Art seized by the US government from the Long Island dealer Glafira Rosales, who pleaded guilty in 2013 to selling forged paintings through the now defunct Knoedler gallery, was quietly sold off this spring at the Gaston & Sheehan auction house in Texas. 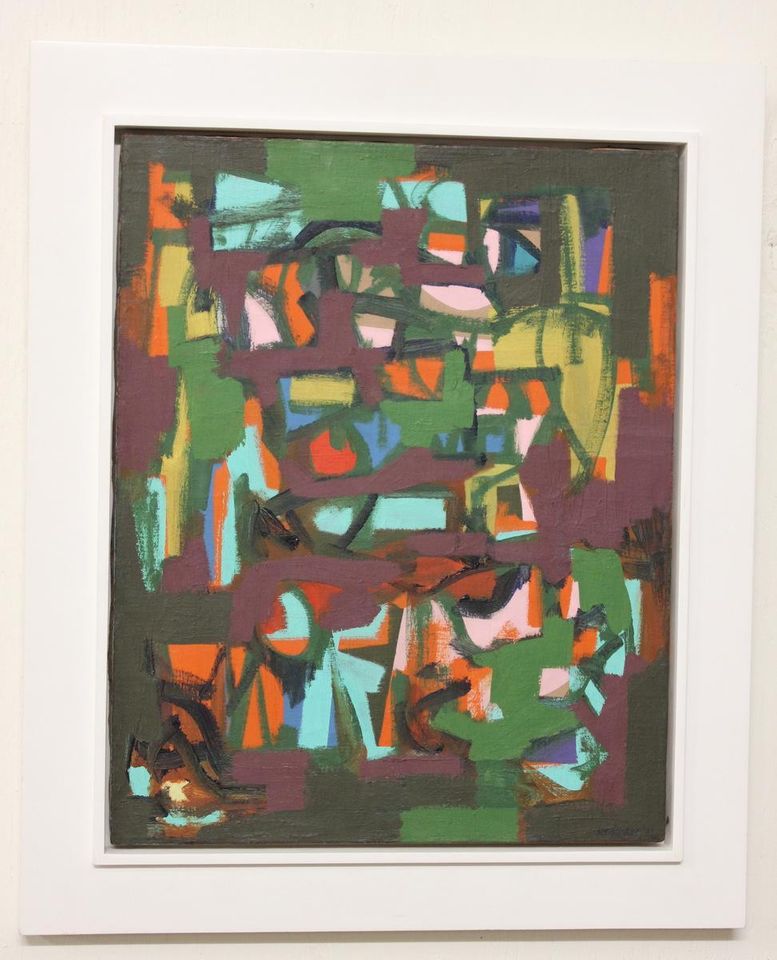 More than 250 works were offered in three online auctions in March and April, and made a total of $4.9m. Rosales’s name was not mentioned in connection with the sales, which included pieces by Sean Scully, Kenneth Noland, Jules Olitski, Louise Lawler and Andy Warhol; a painting by Ad Reinhardt went for $300,000. Noticeably absent from the auctions were works by Mark Rothko, Jackson Pollock and Robert Motherwell, forgeries of whose paintings Rosales has admitted to selling.

“All the works of art in this sale were appraised by a certified appraiser,” says a spokeswoman for the US Marshals Service. “During the appraisal, no issues arose that indicated the need for detailed authentication. If any work of art had been found to be counterfeit, [we] would… have destroyed it.”

Money raised by the sales will help compensate the victims of Rosales’s fraud. Meanwhile, one lawsuit against the Knoedler gallery is due to go to trial in January, while another was recently settled out of court.