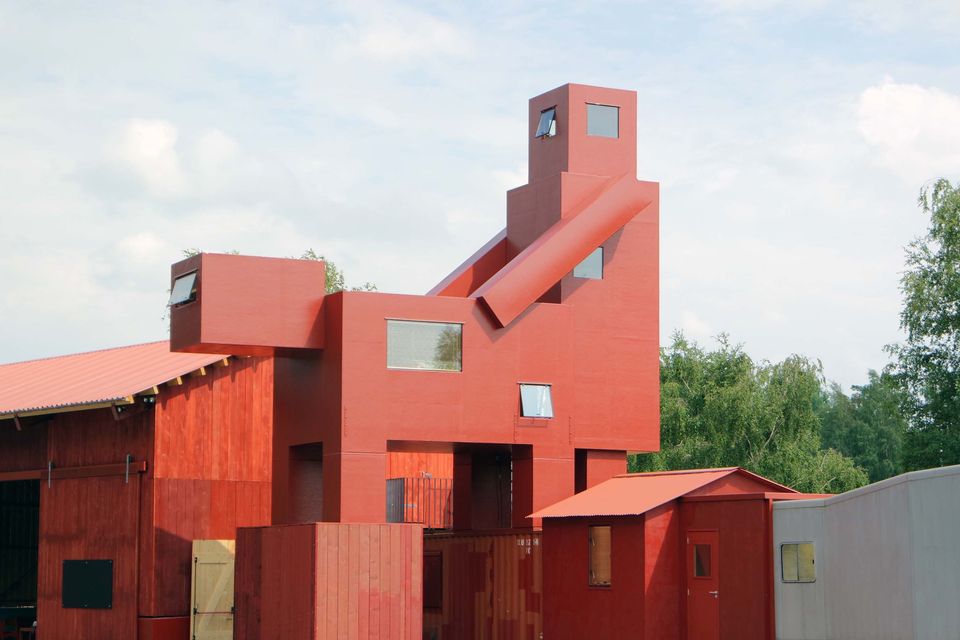 Officials at the Louvre have been accused of censorship after withdrawing a work from its Tuileries Gardens in Paris for being sexually explicit. The work by the Dutch art and design collective Atelier Van Lieshout, entitled the Domestikator, was due to go on show later this month as part of the Hors les Murs public art programme organised by representatives of the Fiac contemporary art fair (19-22 October).

“Online commentaries point out this work has a brutal aspect; it risks being misunderstood by visitors to the gardens,” Martinez writes. The museum also raised fears that the sculpture would have been sited near a children’s playground. Representatives at the museum were not immediately available for comment.

The Louvre’s response has drawn fire from the London-based gallery Carpenters Workshop which represents Atelier Van Lieshout. “The censored artwork is a liveable architectural sculpture, 12 metres in height, with a humouristic and provocative representation of the domestication of human beings in the world,” the gallery says in a statement. “The act of domestication, however, often leads to boundaries being sought or even crossed. It is this difficult balance that Atelier Van Lieshout seeks to address.”

The gallery says that the City of Paris and Fiac offered to find another site for the sculpture but are unable to find an alternative location in time for the fair. A spokesperson for Fiac confirms that they attempted to relocate the work.

Joep Van Lieshout, who founded the eponymous collective, was due to move into the Domestikator for a month in Paris, and produce a series of objects in collaboration with invited artists. The controversial piece is, meanwhile, already on public display at Bochum in Germany as part of the Ruhrtriennale (until 3 October).

UPDATE (3 October): A spokeswoman for the Louvre tells The Art Newspaper: “The choice of the works exhibited are decided by a joint committee [overseen by the Louvre and Fiac]. This committee, which holds three meetings, discusses the choice of works—its purpose and the meaning—and the technical side. In the case of Domestikator, the work was presented after these meetings, not making it possible to have a collegiate discussion [about the piece].”