Following the models of HBO and Netflix, episodes will be streamed at international venues and released as a feature film in 2020

The London-based artist Shezad Dawood will unveil the first three episodes of an epic ten-part film cycle called Leviathan in Venice next May. The narrative—focusing on issues such as migration, marine conservation and mental health—will unfurl over the next three years, with the remaining episodes unveiled at various international locations.

A project statement says: “Leviathan is set in an imaginary future whose inhabitants are the survivors of a cataclysmic solar event.” The film comprises footage such as news clips and documentaries as well as scenes shot at the Natural History Museum in London and on an abandoned island in the Venetian lagoon. 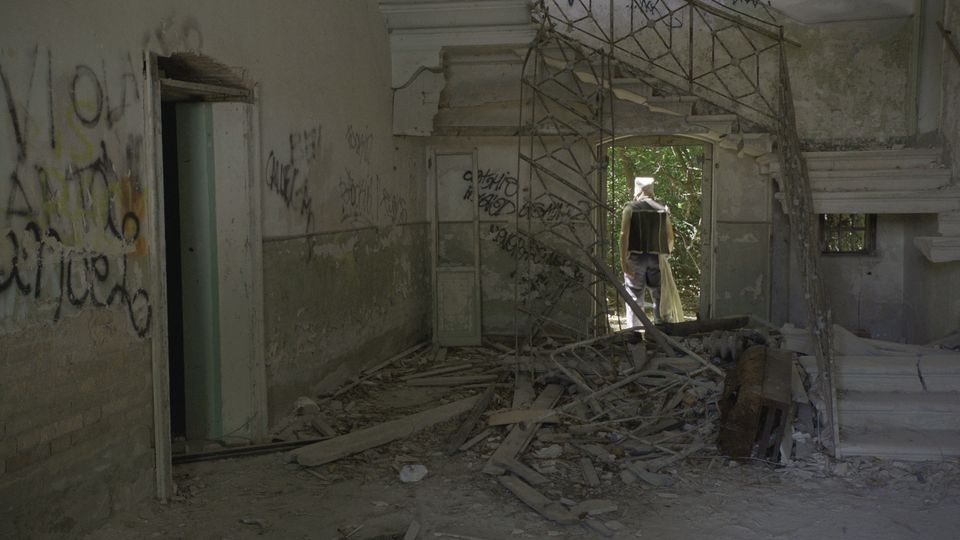 Dawood says: “I’ve been speculating about the overlap between different areas. Migrants crossing the sea at one of the most popular entry routes are passing over a hump on the sea floor which is a flash-point for the warming of the oceans, and in turn that makes it such a perilous crossing. There is also a significant level of trauma experienced by the migrants who make these crossings and their wider family networks.”

He adds: “The idea is to play with the language of HBO or Netflix and stream the different episodes at different venues. We plan to show the first three episodes in Venice." The venue in Venice is still to be announced; the touring venues include Mostyn gallery in Llandudno, Wales; the Plymouth Arts Centre in southern England and A Tale Of A Tub space in Rotterdam. All ten episodes will be released as a feature film in 2020. 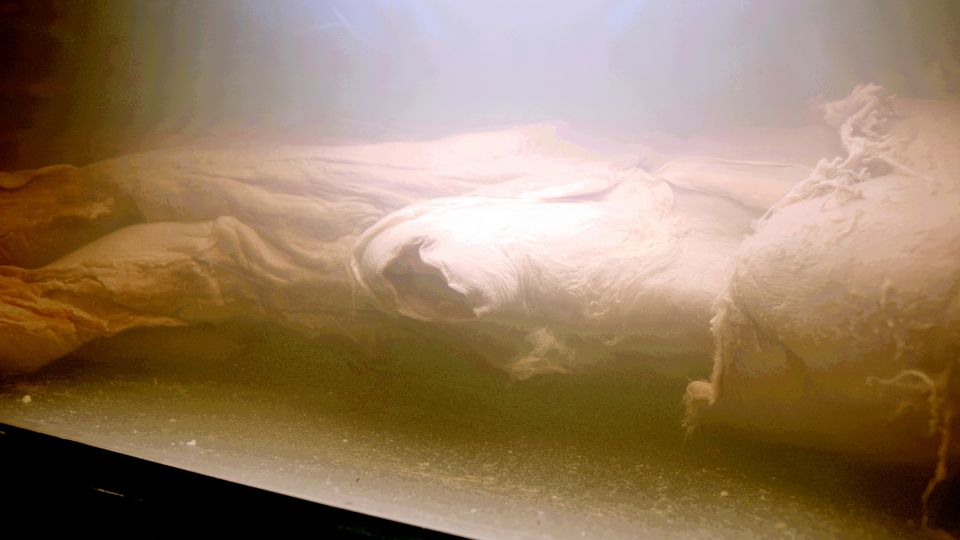 The fictional episodes will be released on a dedicated project website in parallel with the various exhibitions. The artist also plans to launch a web archive in the spring that will include paintings and sculptures linked to the initiative along with fictional written accounts based on the project. “I’m interested in 18th- and 19th-century serialised novels,” Dawood says.

Project backers include the international Outset contemporary art fund, which has provided seed funding. Timothy Taylor gallery, which represents Dawood, is also a project partner, along with the Institute of Marine Science (CNR-ISMAR) in Venice and the Venetian textile company, Fortuny Venezia.