Sign up for our first 'New Models for New Times' event on 8 October: Is the new spirit of collaboration lip-service or game-changing? 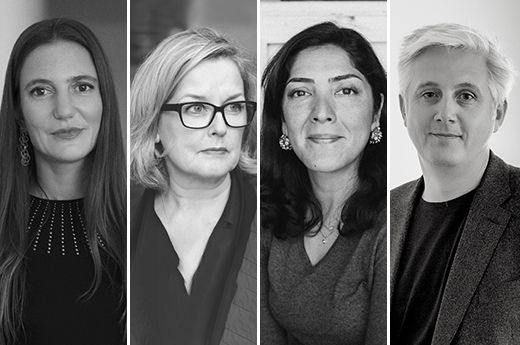 A new generosity of spirit among the art trade has been a rare positive to come out of 2020, with larger galleries helping out their smaller colleagues, dealers banding together and auction houses collaborating with fairs whose live events have been cancelled. But is such a collegial atmosphere here to stay, and can individual egos really be put aside for the greater good of the industry? Moderated by Anna Brady, art market editor at The Art Newspaper. Presented in partnership with Cromwell Place. 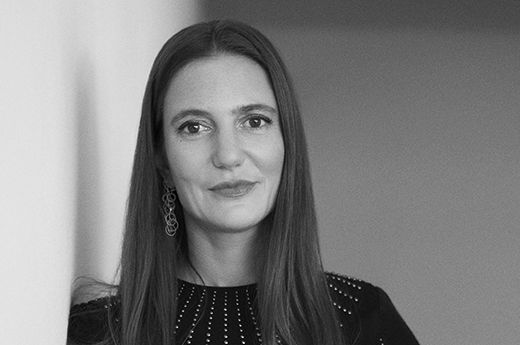 Pilar Corrias opened her eponymous gallery in London in 2008 with an exhibition of a single work, a sculpture of a Christmas tree by Philippe Parreno, Fraught Times: For Eleven Months of the Year it's an Artwork and in December it's Christmas (October, 2008). Corrias has championed the work of a diverse group of artists, many of whom had their first solo shows in the UK at the gallery, including Tala Madani, Rachel Rose, Ian Cheng, Mary Reid Kelley, Gisela McDaniel and Christina Quarles, who will open a solo show at the gallery on 6 October. Corrias also sits on the board of the London Collective, a group of contemporary art galleries in the city that was born out of a Whatsapp group started during the coronavirus lockdown. 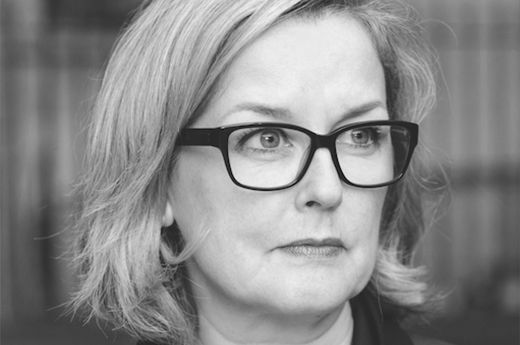 Caroline Douglas has been the director of the Contemporary Art Society (CAS) since 2013, overseeing growth in the charity's investment in contemporary art for UK museums, increasing the number of museums that the charity supports and extending the professional development (CPD) offered to museum professionals. Before that she was the director of the Arts Council Collection in London, where she curated solo shows with Bridget Riley, Anish Kapoor and Gary Hume, as well as exhibitions with artists including Karla Black, Becky Beasley, Toby Ziegler and Garth Evans. In a decade as a curator with the British Council from the early 1990s, Caroline worked on touring exhibitions in Europe and India, as well as leading on purchases for the collection. 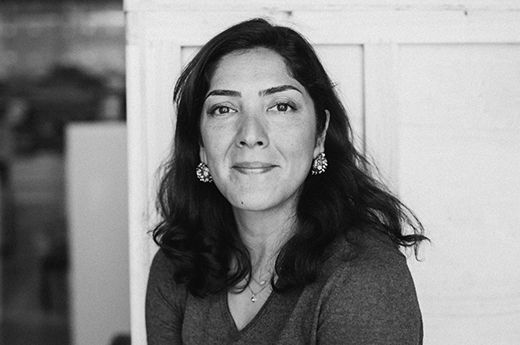 Sunny Rahbar is the co-founder of The Third Line, a contemporary art gallery based in Alserkal Avenue, Dubai. Rahbar was raised in the UAE and gained her BA degree from Parsons Schools of Design, New York in 2000. Initially she worked at the Guggenheim Museum, New York before working in Sotheby’s contemporary decorative art department in London. She moved back to New York in 2001 and was involved with the launch of eyestorm.com’s New York gallery space. Rahbar returned to Dubai at the end of 2001 and set up The Third Line in 2005. In May, with many fairs cancelled, The Third Line was one of six Dubai galleries to take part in Not Cancelled Dubai, a week long online fair platform during which each participant presented two artists. 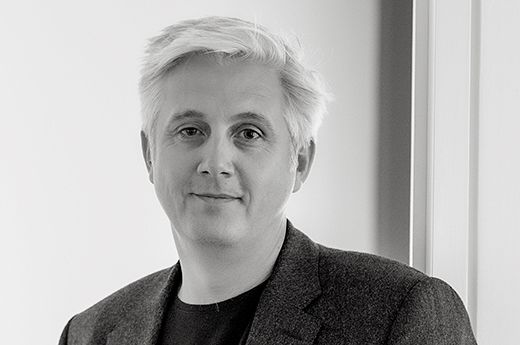 Neil Wenman is a partner at Hauser & Wirth in London, where he has worked for the past decade, collaborating closely with many of the gallery’s artists. He is also the gallery’s director of brand and has masterminded some of its more ambitious booth designs at Frieze London, such as the Bronze Age concept in 2017. Wenman also initiated the June Art Fair partnership in August, in which Hauser & Wirth opened up its website to host the fair after it was forced to cancel its Basel edition in June. Wenman sits on several committees including the development committee of South London Gallery, London; the board of David Roberts Art Foundation, London; and the board of Performa in New York. He has a doctorate in architectural theory from the Bartlett School, UCL, and previously worked as a director for both White Cube and Lisson Gallery in London.