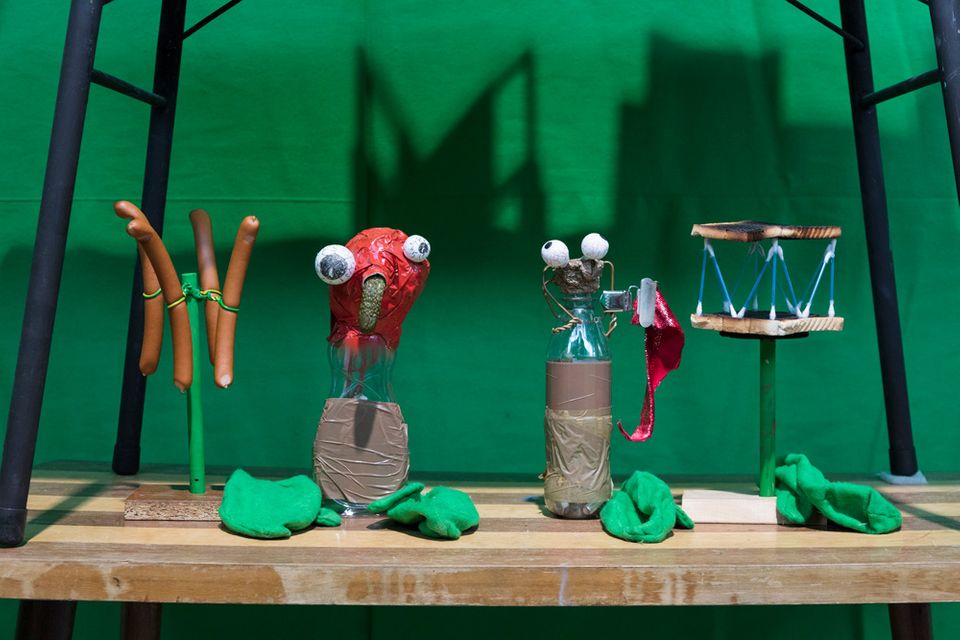 Expectations were high at the opening day of Berlin’s new art fair Art Berlin (until 17 September), which was set up in partnership between the capital’s abc art berlin contemporary and Germany’s leading art fair Art Cologne. Dealers reported some sales and inquiries, while enthusiasm for the overall feel of the fair resonated throughout the halls of Station Berlin.

“Everybody seems excited,” said Future Gallery’s Mike Ruiz at the opening. “Art Berlin is super professional, the booths finally look like real booths, and business is going well.” Other dealers echoed these reactions to the fair, which includes around 100 galleries, 60 Berlin-based galleries, such as long-time abc participants Barbara Thumm, Mehdi Chouakri and Carlier Gebauer, as well as newer additions like Gillmeier Rech and Leslie.

“For the first time we can think about the fair in a long-term and sustainable way,” says Art Berlin’s director Maike Cruse, who was also in charge of the previous iteration of the fair, abc, which was never really commercially successful.

Cruse and Daniel Hug, the director of Art Cologne, seem to have set aside any animosity and are intent on strengthening the German art market. There was no Art Basel-style mad rush on the opening day, but several dealers commented on the benefits of combining the VIP lists of the two fairs, as well as the value of connecting with galleries from the Rhineland.

A few of abc’s most popular features have remained. Thirty galleries have stuck to the traditional model of curated solo booths. Sprüth Magers, for example, is showing a theatrical installation by John Bock that doubles as a live studio as well as an homage to the under-appreciated German architect Hans Scharoun (1893-1972). In one of the smaller booths, Société is presenting a trio of Bunny Rogers flags made from dried infinity roses.