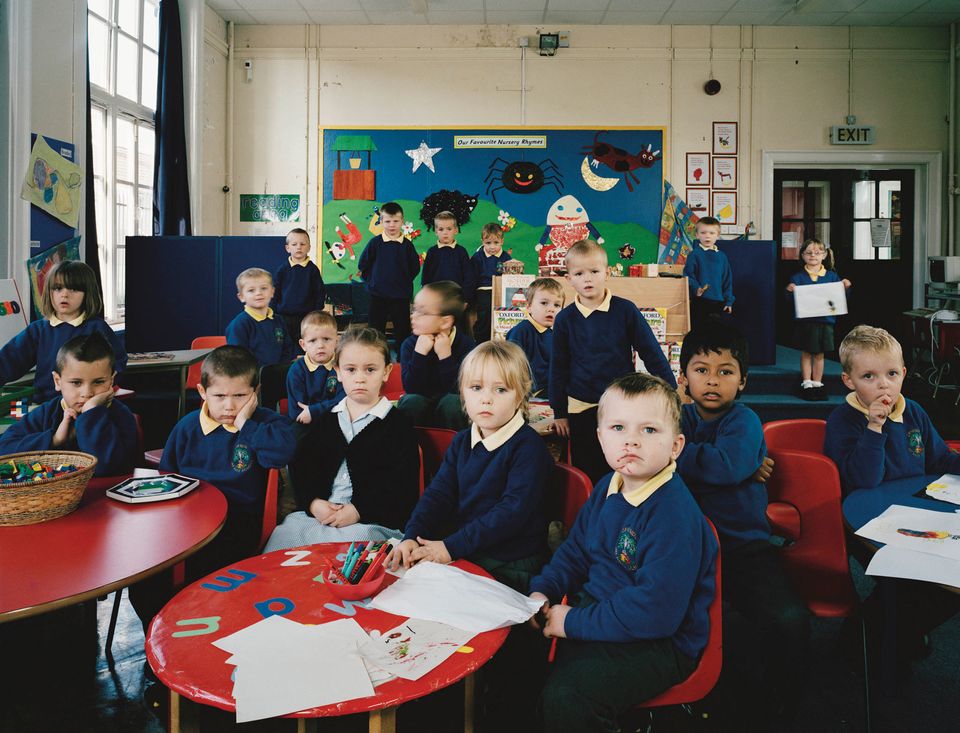 The award-winning artist and film-maker Steve McQueen’s idea to photograph thousands of schoolchildren across London for his latest art project was met with much fanfare when it was announced at London’s Tate Britain in September. But now, another photographer, Julian Germain, says that he feels “uncomfortable” with McQueen’s initiative and sees “striking similarities” between his own Classroom Portraits series and McQueen’s proposal.

Germain’s school project, launched in 2004, portrays children of all ages sitting and standing in their classrooms. His claim is backed up by other art-world figures, including Andrea Rose, the former director of visual arts at the British Council, who says: “I don’t want to take anything away from Steve McQueen, but I do think the fact that Julian Germain initiated this idea should be acknowledged.”

McQueen’s initiative, which focuses on Year 3 (ages seven to eight), is co-organised by A New Direction and Artangel, both funded by the Arts Council. One hundred and twenty schools have already signed up with McQueen, who is inviting every one of London’s 2,410 schools, including private and state institutions, to register. The traditional class photographs, depicting rows of children sitting and standing, will go on show from November 2019 to May 2020 in the Duveen Galleries at Tate Britain. 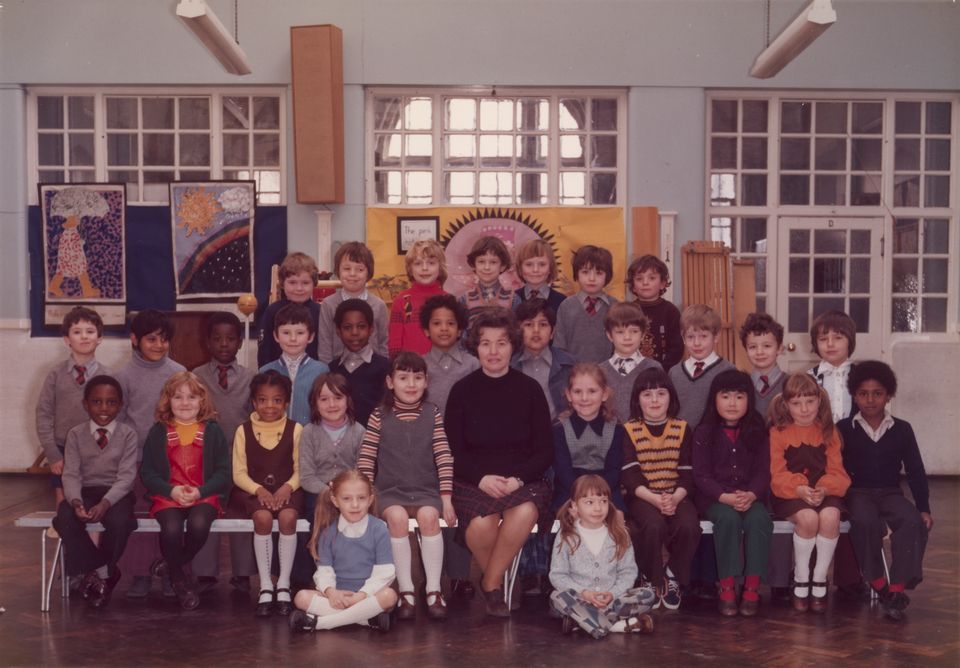 School (1977). McQueen is seated fifth from left in the middle row

Germain originally pitched his Classroom Portraits project to Creative Partnerships Durham Sunderland in 2004 and was subsequently commissioned to work in six schools. The following year, as a fellow in photography at the National Media Museum, he extended the project to schools throughout the UK and from late 2005 to 2015, the project grew to include schools in north and south America, Europe, Africa, and the Middle and Far East, creating an archive of nearly 500 portraits covering 22 countries.

Germain says the “conversations” around the two projects are very much alike. McQueen says his project allows us to “reflect on who we are, where we come from, what is the future…those kinds of trajectories, those kind of paths, I wanted to go back to the beginning of a certain kind of consciousness”.

The sociologist Tom Shakespeare published an essay on Germain’s work in 2005, in which he writes: “We remember our own schooldays and wonder what happened to our own classmates… Already we can imagine the life trajectories of some of these young people.”

There are also significant differences between the two series, Germain stresses. “My portraits are carefully arranged large-format images made in the context of actual lessons and the classroom environment,” he says.

McQueen declined to comment but James Lingwood, the co-director of ArtAngel, says: “Julian Germain made a very intriguing project. Steve McQueen is making a very different one now. Both projects involve portraits of children or students in classrooms, but that’s as far as the comparison goes. The children in McQueen’s project are all at primary schools in a particular city, London; they are all a particular age and in a particular class—Year 3—and they are all being photographed in a particular way.”