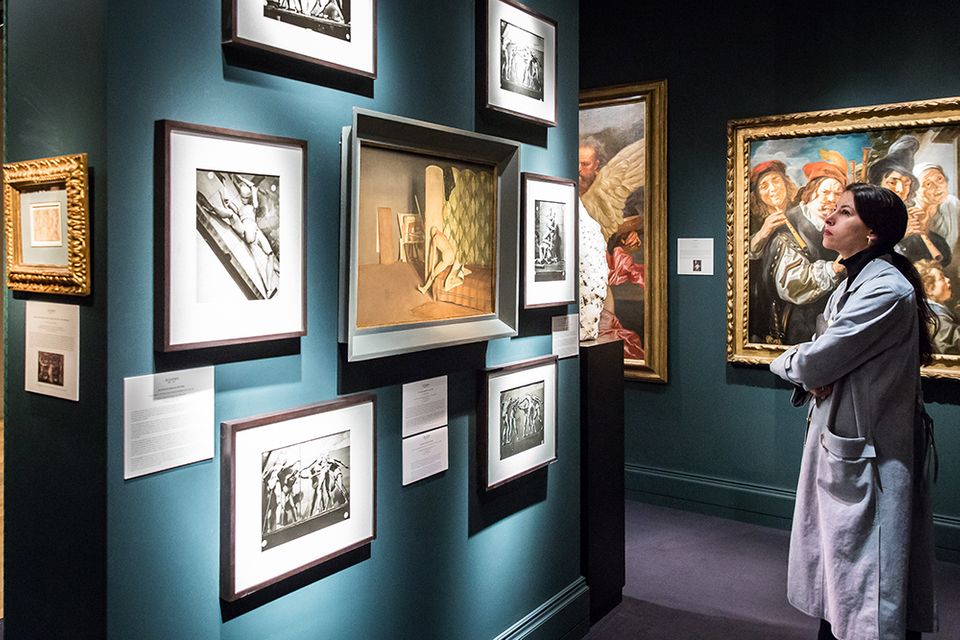 Tefaf wants to be seen as forward- thinking, yet women remain poorly represented in its upper ranks.

This year’s International Women’s Day fell on the preview day of Tefaf Maastricht, a fair at which there is no shortage of women—particularly those undressed and in a gilt frame. But it struck home how few women, still, deal in Old Masters under their own name.

Patrick van Maris, the chairman of Tefaf, thinks this imbalance is “up to the dealer population to sort out. Maybe it’s just a male-dominated business. But let’s hope [for improvement].”

The fair may not be able to change the dealers, but it could admit just a few more women (to say nothing of any other kinds of diversity) to its board of trustees. In three decades, the female headcount has gone from none to two—Marina Kellen French and Heidi McWilliams.

Van Maris says: “I think it is very healthy to have more women on the board. But there is a rotation system; it will take time.” But five new appointments this January were all male. Now there are two women and 22 men.

There are signs that the many women who work for galleries with a man’s name on the door are not content with the status quo. One woman in her late 20s recounted to me an exhibitors’ meeting, when 15 white, male board members were on stage fielding questions. “It’s not as if they don’t have great people to choose from. Perhaps unsurprisingly, many of the questions came from women,” she says.

Still, she feels her peers face implicit bias—“such as how you are spoken to or perceived by members of the industry and the public, which I feel more keenly at fairs such as Tefaf than anywhere else”—and which is a barrier to senior positions. Her confession that she is “culpable of treating others in the same way”, such as assuming women on stands are junior assistants, is something of which I too can be guilty.

Not all male Old Master dealers are misogynists—far from it, and they are generally far more approachable than their contemporary-focused counterparts. But I do wish I could go to Tefaf Maastricht and not feel like I have stepped into a gender time-warp. Until women in this realm are recognised on an equal level, Tefaf and other fairs like it cannot truly call themselves the forward-thinking institutions they aspire to be.