Museum chief's interview with The Times was criticised by lobby group 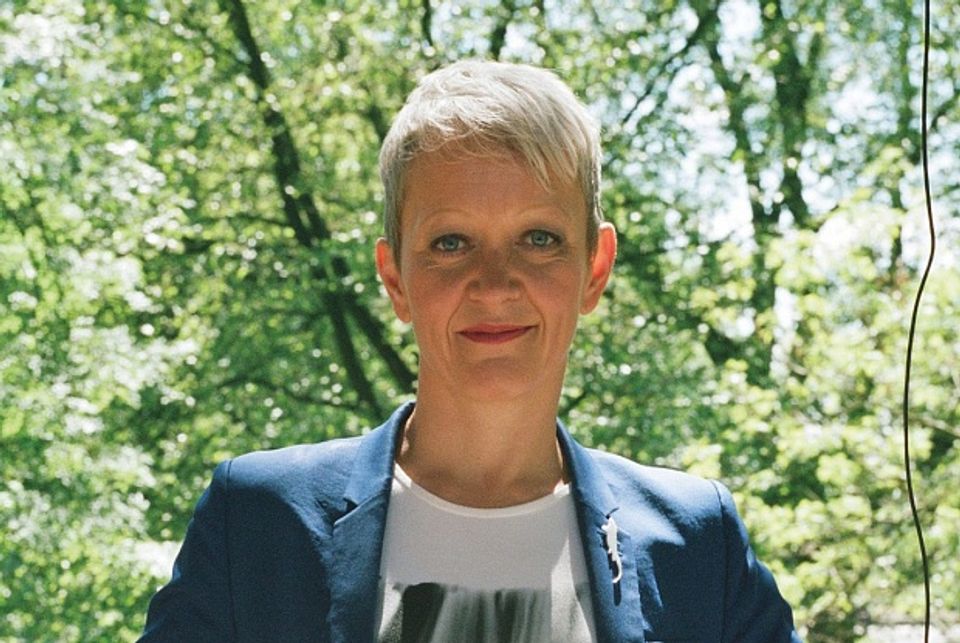 Tate director Maria Balshaw has apologised on Instagram for comments she made in an interview with the Times newspaper on the issue of sexual harassment. In a piece published on 3 February, Balshaw discusses allegations about harassment and abuse in the art world, telling the interviewer, Rachel Campbell-Johnston: “But I personally have never suffered any such issues. Then, I wouldn’t. I was raised to be a confident woman who, when I encountered harassment, would say, ‘Please don’t’… or something rather more direct.”

Balshaw describes her time working as a waitress in the 1980s. “Then, when men had got a bit drunk, they thought it entirely appropriate to put their hand up your skirt,” she said. She would respond by, for instance, tipping a tray full of drinks over them.

The organisation known as We Are Not Surprised (WANS), which released an open letter in October condemning sexual harassment in the art world, posted yesterday (8 February) on Instagram that it was “outraged” by Balshaw’s quote, adding: “Blame the perpetrator, not the victim. Hold a culture of abuse and the people who shape it accountable.” The post drew a flood of comments, both criticising and supporting Balshaw.

Balshaw responded earlier today (9 February) on Instagram, saying: “I am sorry if this has been misunderstood. It is absolutely not my intention to say that women are in any way to blame. To be clear, it is the perpetrators who are responsible for their behaviour and not the women who are subjected to it.”

We Are Not Surprised subsequently posted, thanking Balshaw for clarifying her position. “It is crucial that leaders in your position use their power to address these issues meaningfully. WANS plan to initiate a code of conduct for visual arts organisations, we hope that you, and the 4 Tate museums and 31 Plus Tate organisations, will work with us,” they say.