A sneak peek at the Spring edition, opening in May, which focuses on Modern and contemporary art

To its most faithful attendees, Maastricht’s The European Fine Art Fair (Tefaf)—offering 7,000 years of vetted works from leading specialist dealers—would be difficult to replicate or improve upon. Except, perhaps, in its proximity to the most important commercial centres. And so last year the venerable Dutch fair teamed up with Artvest Partners to crack the US market with a pair of New York spinoffs. With the first edition under their belt, the fair’s organisers are gearing up for Tefaf New York Spring, which is scheduled to take place from 4 to 8 May.

For the inaugural edition last October, Tom Postma, the designer responsible for the Maastricht fair’s look and feel, transformed the Park Avenue Armory’s sombre interiors into a tastefully updated backdrop for works ranging from antiquities to Impressionist paintings. Even the drill hall’s creaking aisles were silenced by a subfloor and plush carpeting—a subtle change with major effect. “There’s a certain lushness to the experience of Tefaf that we brought over”, says the Artvest co-founder Michael Plummer. “It’s old-fashioned European hospitality”. The event, which was restricted to works made before 1920, drew 15,000 visitors. Galleries reported six- and seven-figure sales to US collectors and curators whose travel budgets no longer stretch to the Netherlands. 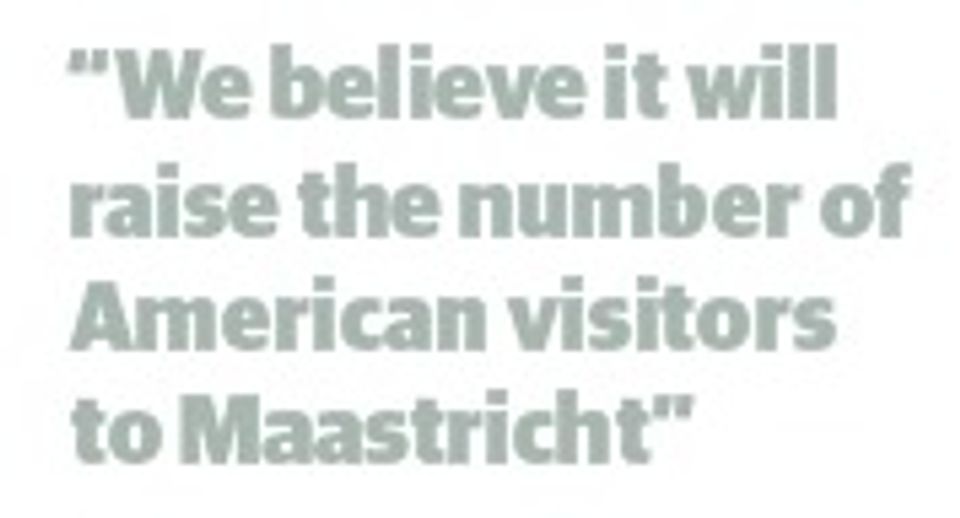 The spring edition will focus on Modern and contemporary art and design. “With the success of a fair of older art in a city that has always preferred Modern and contemporary, there’s a strong sense that when we now have a fair of that category, the crowds will be larger and the excitement will be greater,” Plummer says. He and his Artvest co-founder Jeff Rabin were also behind the Spring Masters fair, which previously occupied the same prime calendar slot at the Armory. Although Tefaf New York Spring’s mix of material is reminiscent of its successor, “they’re completely different animals”, Plummer says. Nevertheless, they cater to the same demand among high-level collectors for an edited, cross-category fair where they can discover complementary objects. So, says Rabin, despite the 20th-century focus, “there will be a handful of other types of [objects] that do well in that context”, such as ethnographic art, antiquities, and high-end contemporary jewellery. 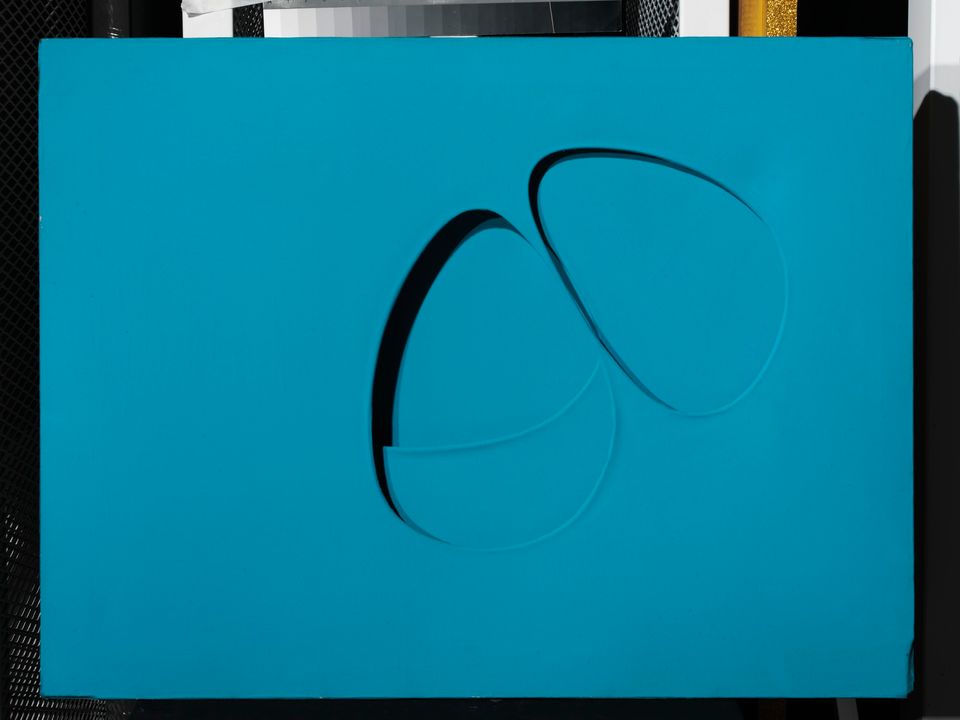 The list of 92 exhibitors draws on Tefaf’s European roots and slants toward dealers specialising in Modern and post-war masters. The Paris gallery Applicat-Prazan is bringing post-war French paintings by Pierre Soulages and Nicolas de Staël, as well as related works by Zao Wou-Ki and Wifredo Lam, while Tornabuoni Arte, which has spaces in Italy, France, Switzerland and the UK, will offer abstractions by Enrico Castellani, Lucio Fontana and Paolo Scheggi—in other words, works with demonstrable value, designed to appeal to buyers made skittish by the unpredictability of the new Trump administration in the US. Plummer acknowledges that recent changes in the political and economic conditions may “cause people to be more conservative and more cautious” as he thinks it “does tend to drive people toward safer parts of the market”. But, he adds: “The best collectors don’t leave the markets.”

The fair programme is being rounded out with a mini-exhibition organised by a major museum (last autumn was Amsterdam’s Rijksmuseum; the spring partner had yet to be announced when we went to press) and a slate of panels and tours. “That’s something that Maastricht does not do”, Rabin says. “The idea was to make this a cultural event.”

Beyond May, the organisers envision the New York editions as ultimately driving traffic to their parent fair. “By having Tefaf New York come to people’s backyard, we strongly believe it’s going to raise the number of American visitors to Tefaf Maastricht,” Plummer says.