The added value of an A-list owner

Collectors will pay a premium for a famous name

As many collectors grow increasingly risk-averse, works previously in the possession of respected, trusted or famous owners are in demand.

At Frieze Masters, the star piece on Dickinson’s Surrealism stand is René Magritte’s L’Empire des lumières (1949). The work’s previous owners include the late billionaire collector and former US vice-president Nelson Rockefeller—a factor that contributes to its $25m price tag. Also on the gallery’s stand is Yves Tanguy’s Sans Titre (1935, £1.2m), which was once owned by the poet and Surrealist Paul Éluard. “You don’t want a painting that has moved too often, much like you don’t want to employ someone who has done eight jobs in ten years. But you want a good provenance, and sometimes, two really good owners can beat one long ownership,” says James Roundell, the director of Dickinson.

It is impossible to pinpoint an exact percentage that a weighty owner can add to the value of a piece, but ownership history—alongside subject matter, colour, size and artistic significance—considerably affects a work’s worth. Plus, the theory goes, high-calibre owners look after their pieces best.

This is a factor that came into play at auction this week, when Christie’s sold 44 works from the personal collection of the respected art dealer Leslie Waddington, who died last year. Specialists at Christie’s said that the number of works that sold above their estimates (75%, before fees) had not been witnessed since the single-owner sale of another legendary art dealer, Ernst Beyeler. “People were buying Leslie,” says Bona Montagu, the director of Skarstedt gallery in London.

Forthcoming auction items include a work by Gerhard Richter that is owned by the musician Eric Clapton (Christie’s New York, 15 November) and hundreds of works from David Bowie’s collection (Sotheby’s London, 10-11 November). 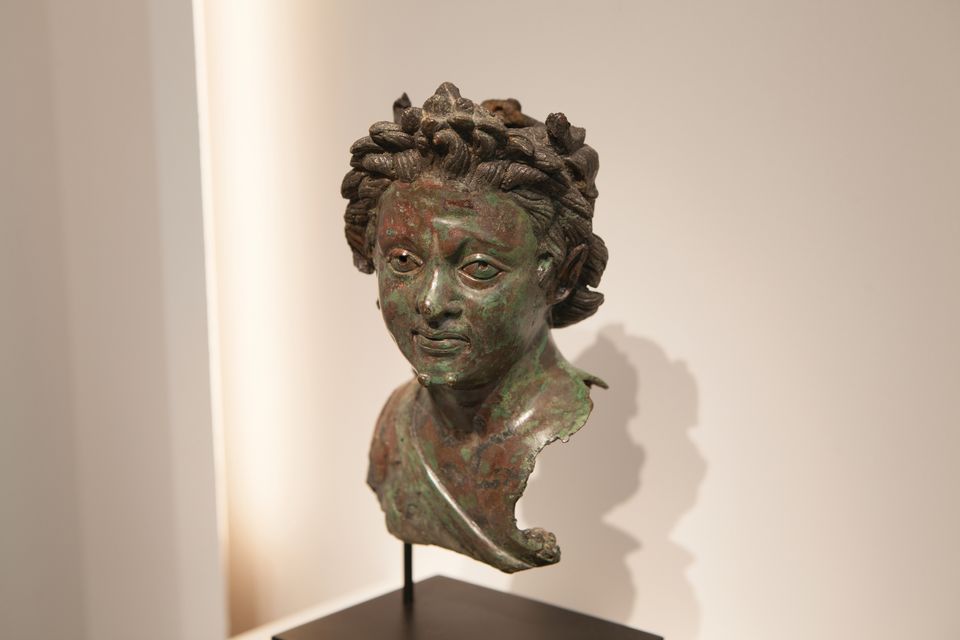 In markets such as antiquities, a work’s history can be make-or-break. “For some collectors, the provenance is almost more important than the piece itself,” says Hayley McCole of the antiquities specialist Kallos. At Frieze Masters, the gallery is offering three works that were once in the collection of the Texas-based oil billionaire William Herbert Hunt, including a bronze Roman balsam container of a satyr dating to the second century BC (£320,000).

Pieces straight from artists’ estates also fit the bill, coming with a secure provenance and the added bonus of often being new to the market. Hugo Nathan, the co-founder of the art advisory firm Beaumont Nathan, which is working with Frieze Masters this year, cites works by Josef Albers at David Zwirner (two sold this week) and Philip Guston at Hauser & Wirth. “One can argue that buying from these galleries will be a positive for future provenance,” he says.

Other sales indicate that buyers are still swayed by a beautiful picture, regardless of its background. The Old Masters dealer Jean-Luc Baroni sold Gaetano Gandolfi’s alluring A Girl in Profile, her Hair Braided, One Hand held to her Forehead (1780s) on Thursday (price undisclosed, but a smaller work of similar quality sold for $545,000 this year). Baroni found the painting—a recent discovery—in France, with no history. “Very often you don’t have anything,” he says. “The focus has always got to be the picture itself,” Roundell says.