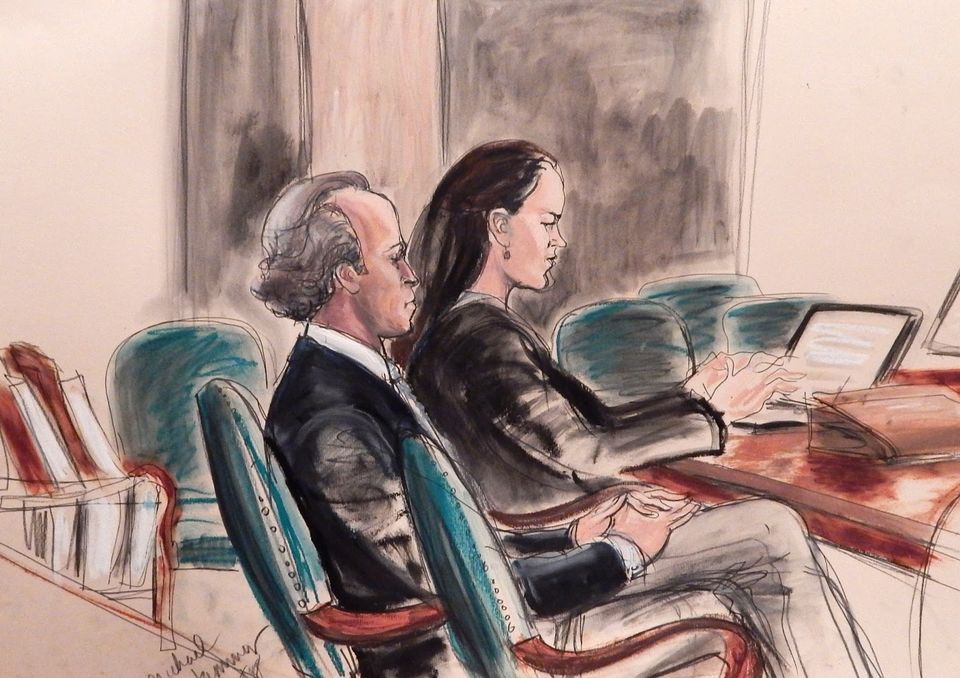 Michael Hammer appeared in court just before the only Knoedler fakes lawsuit to go to trial was settled in 2016 Photo: Elizabeth Williams, courtesy Illustrated Courtroom

Is the $70m Knoedler gallery forgery saga finally coming to an end? Since 2011, Knoedler has fielded ten lawsuits accusing it of knowingly selling fake Abstract Expressionist paintings. Just as the massive scandal came to light, the once-eminent gallery shut down after 165 years in business. Now, according to papers filed in Manhattan federal court 11 July, the parties in the last active case are in the process of settling their dispute—but if the settlement is not finalised within 45 days, the case could go to trial.

The suit was brought in 2013 by the Liechtenstein-based Martin Hilti Family Trust, which purchased what turned out to be a fake Mark Rothko for $5.5m in 2002. The remaining defendants in the case are Knoedler, the company that owns the gallery, 8-31 Holdings, and 8-31’s owner Michael Hammer. Knoedler’s former director Ann Freedman, who was also originally named in the lawsuit, has already reached a settlement with the Hilti trust. The defendants have consistently denied wrongdoing, although their lawyers did not respond to inquiries for this article. Hilti's lawyers declined to comment.

In May, another plaintiff, Frances White, settled her case. With her then-husband, she had bought a fake Jackson Pollock for $3.1m in 2000. The other eight lawsuits have also been settled.