The documentary features experts including editor-in-chief of The Art Newspaper, Alison Cole, and editor-at-large Georgina Adam 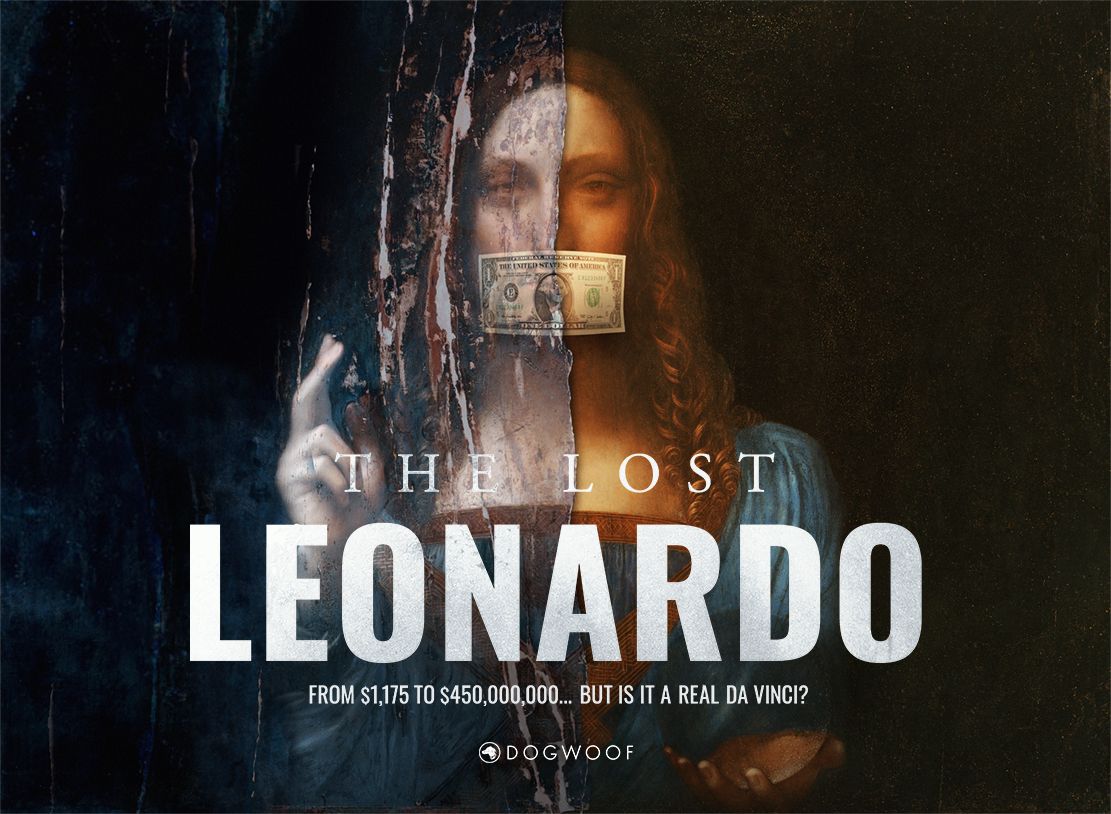 The story of the "male Mona Lisa" has increasingly come to resemble a high-stakes, big-screen thriller. And now it really is one, thanks to the new documentary film The Lost Leonardo.

When Salvator Mundi was bought for $450 million at Christie’s New York in 2017, it became the most expensive painting ever sold at auction. Incredibly, just a dozen years before, it had been acquired for just $1,175.

The difference between these two prices? An extensive restoration and a controversial attribution to Leonardo da Vinci.

The film The Lost Leonardo, directed by Andreas Koefoed, interviews many of the key players in the saga: from the restorer Dianne Modestini, who became convinced that the painting was a Leonardo original while she was making good its disfiguring damage, to the Swiss businessman Yves Bouvier, who made a $44.5m profit in two days by selling it on to a Russian billionaire —and landed himself an acrimonious court case.

The film also features expert commentary from the editor-in-chief of The Art Newspaper, Alison Cole, and editor-at-large Georgina Adam. The Art Newspaper has played a leading role in following the case, including breaking the story that the Louvre had agreed with the Leonardo attribution in a secret book.

In a review for The Art Newspaper, the critic David D’Arcy wrote that the film was a “solid, sceptical account” that “often looks like a Netflix corporate thriller”, while the Washington Post says it “manages its many threads deftly”. It concluded: “The ultimate strength of The Lost Leonardo is its inspection of how society reveres and seeks out capital.”

Of course, this story doesn’t have an ending yet. The current location of the painting is unknown—but it’s believed to be in the possession of Saudi Arabian crown prince Mohammed bin Salman.

• Tickets to the UK preview of The Lost Leonardo, at the Curzon Mayfair in London on 8 September 2021, are available to buy here. Follow the film on social media using @Dogwoof and #TheLostLeonardo

• The Art Newspaper is a media partner of The Lost Leonardo