The Leonardo painting, which is seen by thousands of visitors each day, is temporarily leaving its home during renovations to the gallery 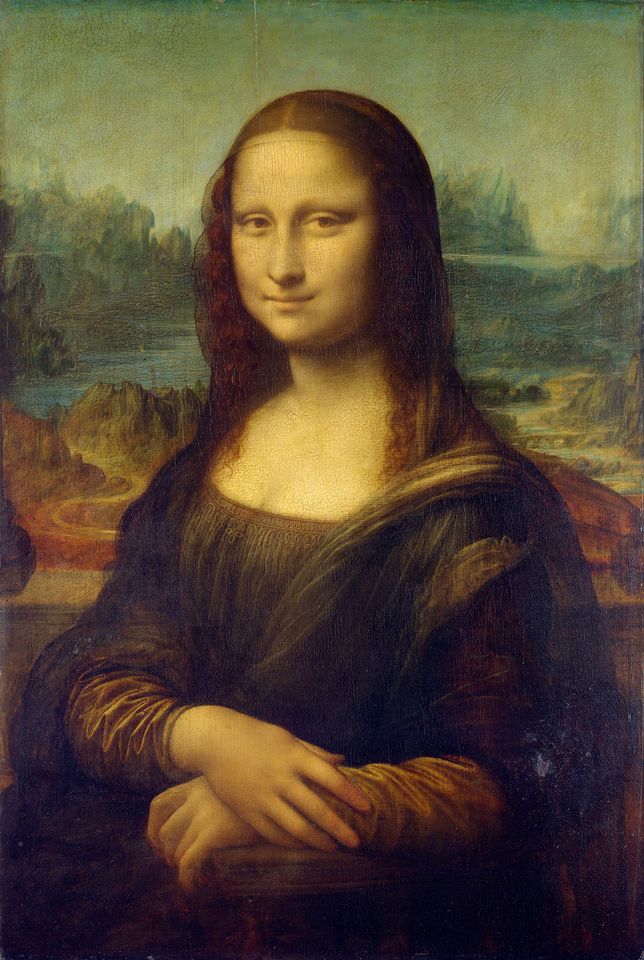 Leonardo da Vinci’s Mona Lisa (around 1503-19) is on the move and will spend the summer alongside paintings by Rubens in the Musée du Louvre. On 17 July, the panel will leave the Salle des Etats, which houses the museum’s Venetian paintings, as the gallery will undergo major renovations lasting three months. The main change for Leonardo’s work will be a new protective glass and a change of lighting, which may reduce reflections of other works on the glass visible since its instalment in 2005 (it was chosen because it is one of the largest in the royal palace). Not only could you see the lively figures of Paolo Veronese’s Wedding Feast at Cana (1563) on top of the Mona Lisa’s famous smile, but the glass has become more opaque with time.

The main objective of the renovation works in the gallery is to enhance the presentation of large works by Titian, Veronese and Tintoretto by repainting the walls in a more luminous colour and improving the lighting, says the head of the painting department Sébastien Allard. These works have already been removed to another gallery, Passage Mollien, but The Wedding Feast at Cana, the museum’s largest painting, cannot be moved and will be put in a protective case during the works. The renovation is part of the rehanging of all the painting galleries that the museum director Jean-Luc Martinez started five years ago.

The Mona Lisa will stay in its air conditioned and bullet proof case while in the Medici Gallery this summer. A week or two before the opening of the major Leonardo retrospective (24 October- 24 February 2020) planned for the 500th anniversary of his death, the painting is due to return to the huge concrete wall where it has hung for the past 14 years. The Mona Lisa cannot be part of the show, as only 5,000 visitors a day can enter the exhibition hall, while the famed painting gets on average around 22,500 visitors a day.