From Chinese workshops to artists' studios, find out what to see beyond the fair 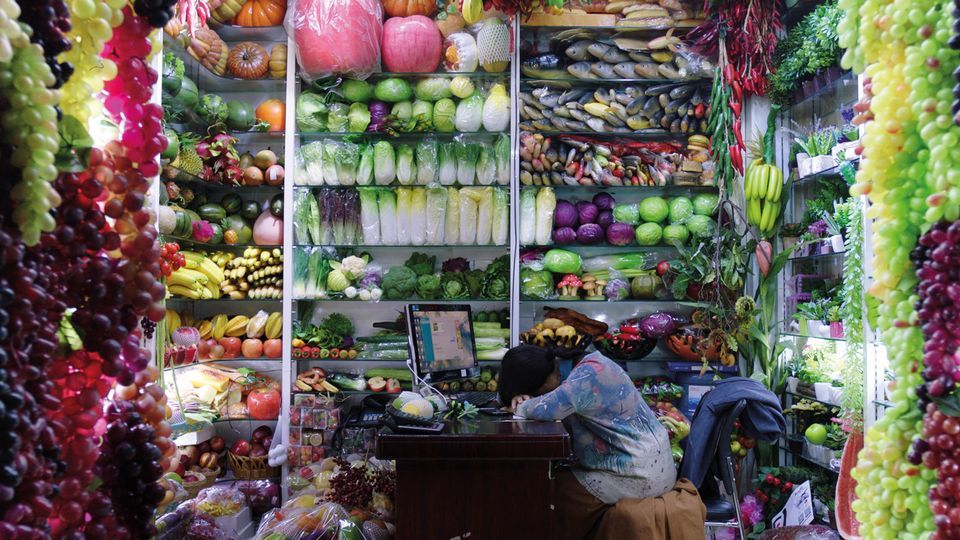 You will probably never look at a plate of spaghetti Bolognese in quite the same way after seeing NoNoseKnows (2015), a video installation by the Argentine-born, New York-based artist Mika Rottenberg. In it, plates of endless varieties of pasta are magically created each time the story’s protagonist, Bunny Glamazon, sneezes. The same could be said for the way you will think about the Chinese workshops and factories, an issue explored in Cosmic Generator (2017). Both installations deal with the idea of production—a theme that underpins much of the artist’s work. Rottenberg is interested in the processes behind the creation of objects, from the use of raw resources to the way finished objects are traded globally. Her work seeks to create images of the hidden labour involved. “If art has any power, it is in making things visible,” she says. 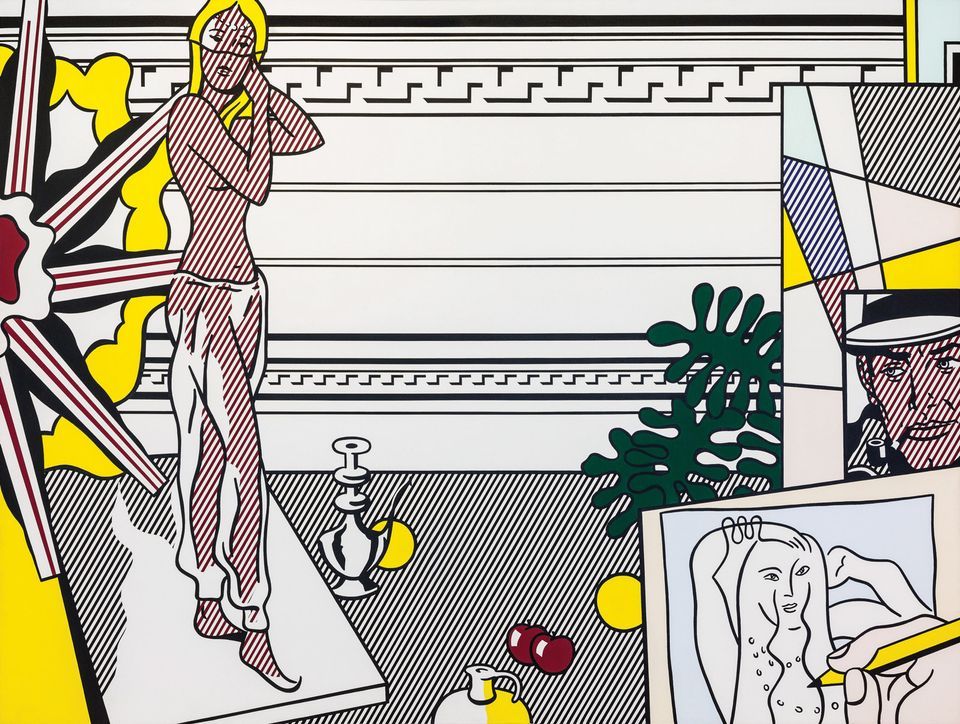 “It’s important to us to open this museum with an exhibition centred on the lives and work of artists,” says Alex Gartenfeld, the deputy director and chief curator of the ICA Miami, which has just opened its new building. “The studio is the perfect metaphor for the place where life and work come together.” The show has around 100 pieces that depict or explore the artist’s studio by artists including Faith Ringgold and Carolee Schneemann. It “begins with the idea that the studio is central to an artist’s myth and the way that we come to understand the work of art and its meaning in society”, Gartenfeld says. The young Detroit artist, who works in 3D-printed ceramics, has brought his studio on-site. He will be intermittently making work in the gallery throughout the show’s run. 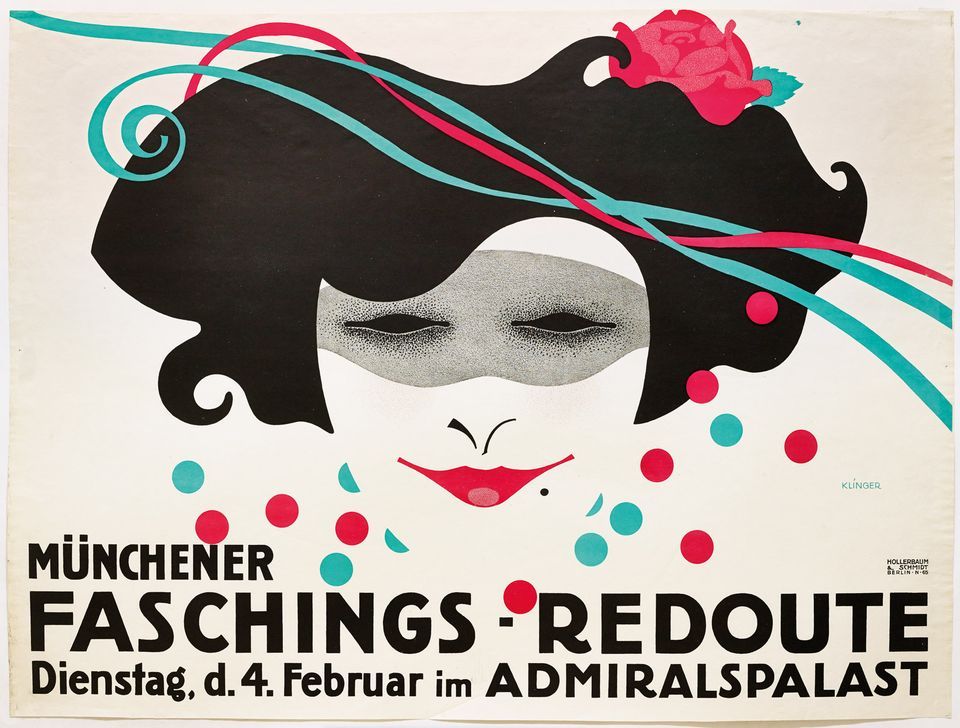 The Wolfsonian—Florida International University, until 1 April 2018

It is fitting that the Wolfsonian—the largest repository in the US for works by the Austrian graphic artist Julius Klinger (1876-1942)—should be behind the designer’s first solo exhibition in the country. More than 100 posters, prints, drawings and book illustrations tell the story of the artist who was at the forefront of 20th-century European graphic design but whose career, and eventually life, were tragically cut short by the Nazis in 1938. Four years later, Klinger and his wife Emilie were deported to a concentration camp in Russia, where they died. Klinger principally worked in Vienna and Berlin as a poster designer, graphic artist, satirist and typographer, but his talent also took him to the US twice: once as a design consultant for the car industry in Detroit and later to New York where he taught poster design at the New School.