UK art market recovered in 2018, with hike in exports to UAE while trade with Switzerland declines 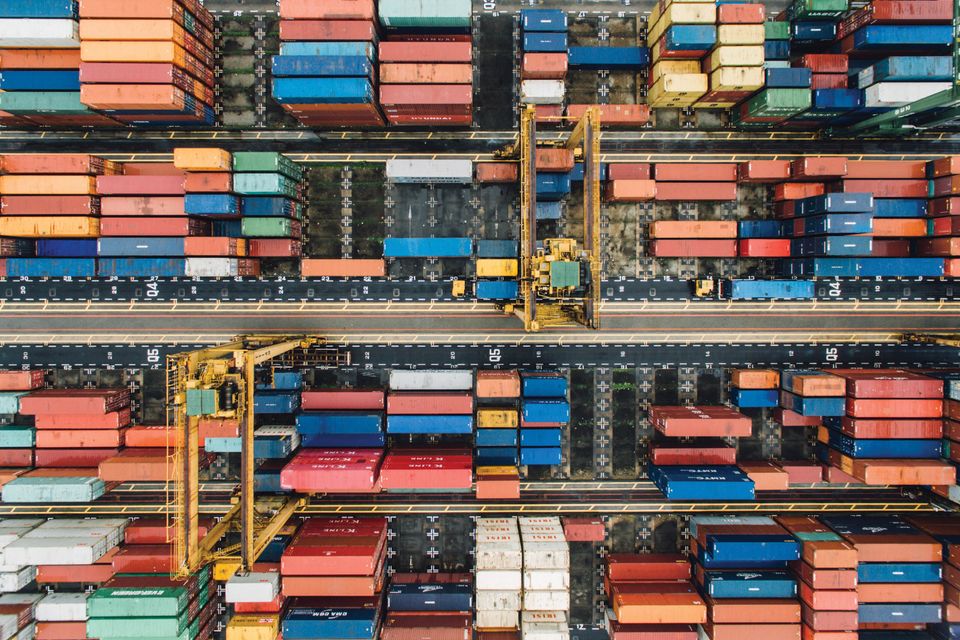 Customs figures for 2018 show the first signs of recovery in UK art market activity since 2015 but also highlight a marked decline in business with Switzerland, a key trading partner. However, exports to the UAE rose significantly.

Global exports of art and antiques from the UK were up 5.5% at £5.1bn, while global imports rose by more than 20% to £2.1bn. This compares with the 2.2% decline in exports and 21% fall in imports in 2017. (Figures represent the total value of art moved across the UK border, whether by sale or loan)

But the UK’s chief trading partners remain the US, Hong Kong and Switzerland—all leading art market hubs—but while total exports to and imports from the US rose by more than a quarter, figures for Switzerland fell dramatically. Picture exports there fell by more than 30%, at £532m, and imports by more than 40%, at £282.4m.

One Swiss dealer, who asked not to be named, told the The Art Newspaper that the biggest single reason for this was probably changes in the country’s banking laws. “Switzerland was traditionally a place where dealers from other countries could set up shell companies to store assets as a means of avoiding tax,” he says. “However, Switzerland has dropped its banking secrecy laws and that means an end to anonymity, so companies can no longer conceal their ultimate beneficiaries.”

The dealer added that the bureaucratic burden now placed on those wishing to trade in Switzerland or deposit money was equally a deterrent: “The due diligence has become super efficient and demanding and takes much more time to complete. This could make using freeports in Luxembourg or Singapore much more attractive.”

Damaging headlines linked to freeports will not have helped either. The European Commission president Jean-Claude Juncker has recently defended the Luxembourg freeport, set up during his premiership of the country, against calls for a fraud investigation from the German MEP Wolf Klinz.

The fall in the value of the pound could also be a factor, the dealer argues, making New York more of an attractive option than London when it comes to exporting works of art for sale.

Other changes in Swiss banking and residency laws have made it less attractive for collectors to move their art holdings there for safekeeping.

Another Swiss dealer, who also did not want to be named, agreed with the first, adding that the Swiss Federal Office of Culture’s increasing interference in trade was having a damaging effect.

The customs figures measure the registered value of goods crossing UK borders rather than sales, although they tend to reflect market trends and spheres of influence.

Intrastat rules govern what is reported in customs figures for the movement of goods between the UK and EU countries—classed as arrivals and dispatches rather than imports and exports – so these do not cover anything like the entire value of goods moved within this sphere, which is why totals seem so low comparatively. However, they can provide useful information on trends.

Part of the general recovery is probably attributable to the rise in the average sterling-dollar exchange rate across the year. Despite a weakening pound since April, relatively high values in the first quarter of 2018 gave rise to a yearly average of $1.33 to the pound, compared with just $1.28 across 2017. A sharp fall in the average rate in May 2018 would also have made London a more attractive place to bid during the height of the summer auction season.

The UK market has some way to go to regain the 2015 peak, where exports nudged £5.8bn and imports £3.6bn, but these trends also tend to follow global market shifts.