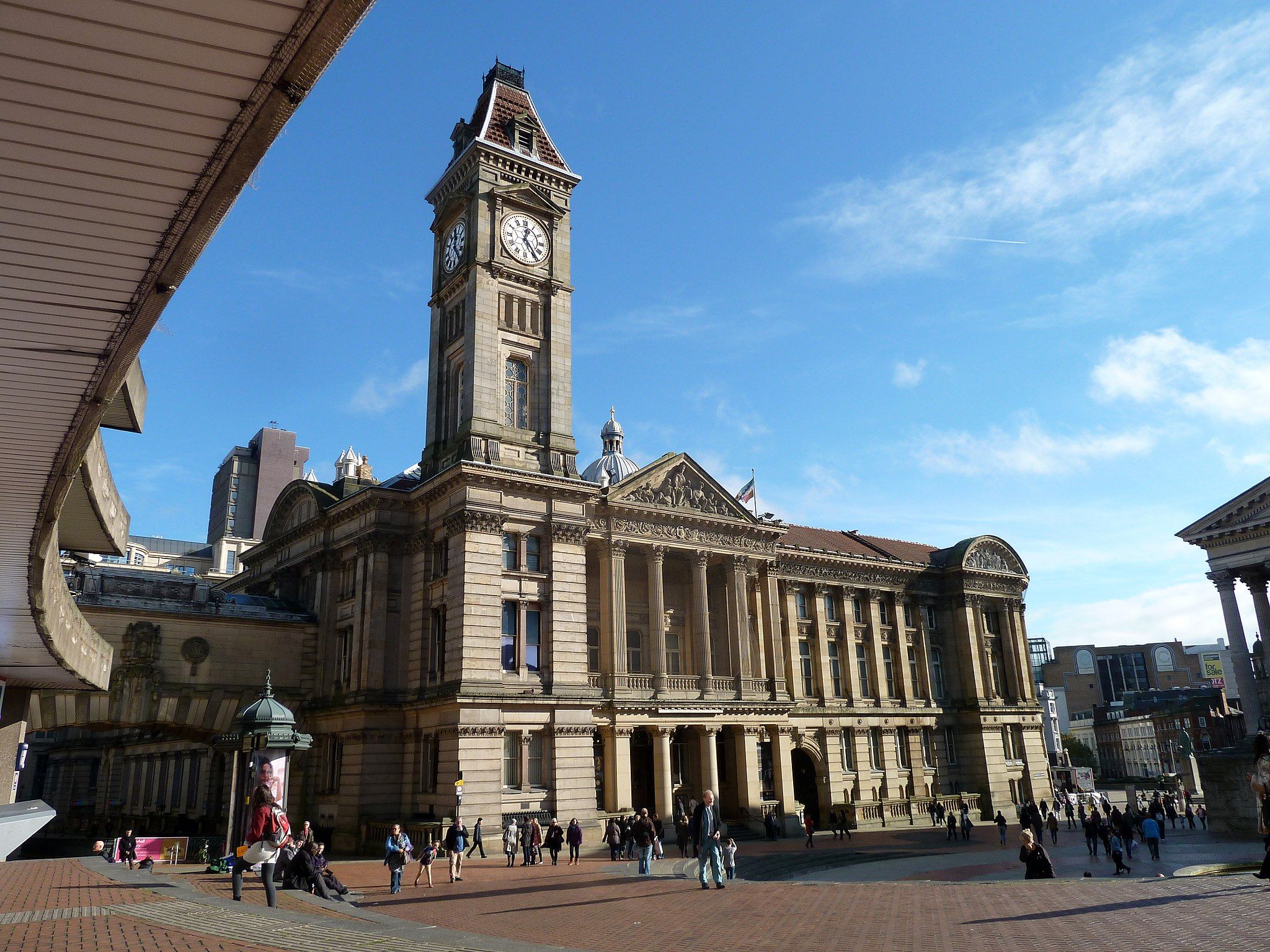 The UK government has announced details of its emergency £1.5bn funding package for the arts and culture sector. From next week, organisations can apply for £880m in grants as part of the Culture Recovery Fund overseen by the Department for Digital, Culture, Media and Sport (DCMS). In the first round, £622m will be distributed; the remaining £258m will be reserved for a second round later in the financial year. The information comes after a parliamentary report said that the support package, known as the Culture Recovery Fund, comes “too little, too late” for the country’s creative industries.

“Successful applicants for grants will need to have an innovative plan for how they will operate and be sustainable for the remainder of this financial year, and be able to demonstrate their international, national or local significance,” DCMS says in a statement.

Arts Council England (ACE) will distribute £500m of the funding, supporting museums and theatres, as well as music and comedy venues. The British Film Institute, Historic England and the National Lottery Heritage Fund will also allocate grants. More than £270m will also be available as “repayable finance” (loans); all ACE awards over £3m will fall into this category.

The ACE grants will support costs incurred between 1 October 2020 and 31 March 2021 that enable an organisation to remain open. Crucially, eligible costs include “redundancy pay outs where decisions have been made to reduce staff” as well as “debts incurred as a direct result of the Covid-19 pandemic”, says an ACE guidance document.

Museums are still under threat in the wake of the coronavirus crisis. Both York Museums Trust and Birmingham Museums Trust are consulting on job losses due to the pandemic (about half of staff in Birmingham have been placed at risk of redundancy).

Sharon Heal, the director of the advocacy group Museums Association, says in a statement: “We have seen from the recent announcements about redundancies in Birmingham and York that the crisis is having a very real impact on our museums and the people that work in them. I hope that the [DCMS] funding will enable organisations to stave off the immediate crisis and allow some breathing space to regroup and think about the future.”

But Jack Kirby, the group head of collections services at the Science Museum group, tweeted that “the DCMS £1.5bn package seems unlikely to stop this being a grim autumn for culture”.

Recent Arts Council emergency funding of £362k pales into insignificance against a £1.5m loss, and means York Museums joins Birmingham in consulting on redundancies. The DCMS £1.57bn package seems unlikely to stop this being a grim autumn for culture. https://t.co/wTgYanQz26

Alongside the $1.5bn package, ACE says that it will also help boost the sector by reopening Developing Your Creative Practice—its programme for individual artists and creative practitioners—in the autumn, increasing the budget allocation this year from £3.6m to £18m.

ACE’s National Lottery Project Grants will also be increased. The remaining budget for this funding stream for 2020-21 stood at £57m but an extra £18m has been added to the pot, giving a budget of £75m available until March 2021.

Culture freelancers who have slipped through the net can apply directly to the National Lottery Project Grants scheme. “We have redesigned the programme to focus on their needs, for example removing the previous requirement of 10% match-funding. Our aim is for a minimum of 50% of our under-£15,000 awards to be allocated to individual creative practitioners, in order to give them time to think and research new ways of working,” ACE says.

Extra ACE funding of £2m will also be made available for freelancers, particularly workers such as stage managers and technicians along with certain performers. The decision should be welcomed by the DCMS cross-party committee, which stressed in its report that the performing arts badly needs a sector-specific deal.

Writing in a blog, Darren Henley, the chief executive of ACE, says that “the cultural ecology that emerges from this crisis will, sadly but unavoidably, be smaller than the one we started with. But if we make the right decisions now, we can ensure it will still be here to serve the public in every corner of the country […].”