Meanwhile, the Liberal Democrats commit to stopping Brexit and protecting arts funding through the National Lottery 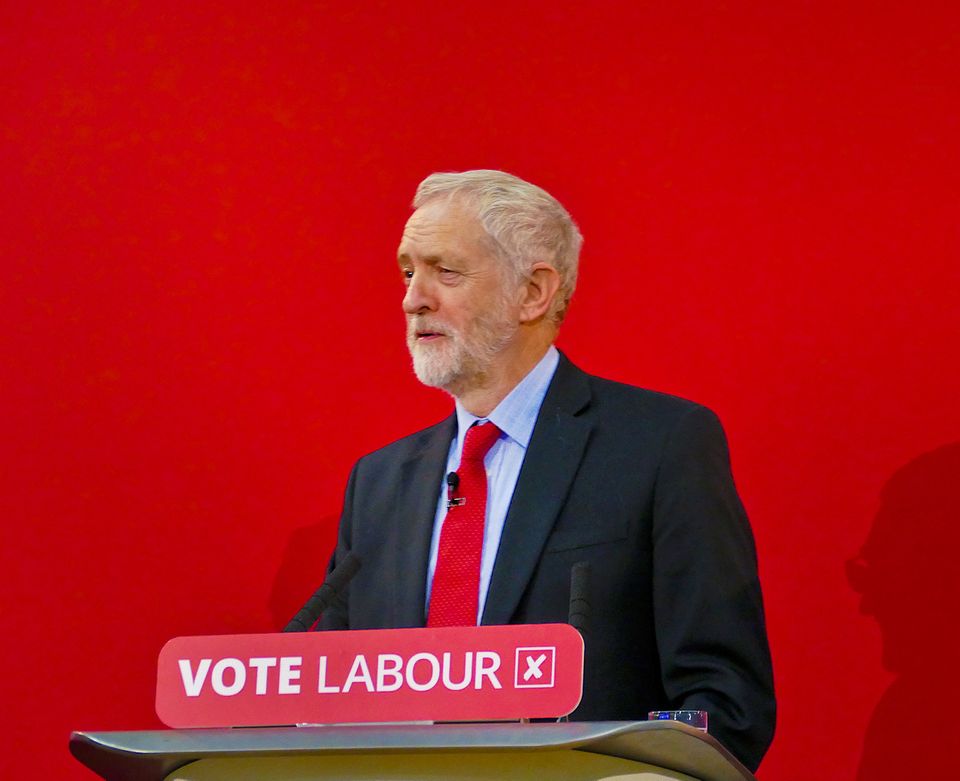 The Labour Party election manifesto, launched by Jeremy Corbyn this morning in Birmingham, pledges to establish a £1bn Cultural Capital Fund “to transform libraries, museums and galleries across the country”. It would invest in towns and communities which have been “neglected for too long”.

The manifesto also commits to maintain free entry to museums, “because everyone should have access to our shared heritage”. Building on the success of the UK City of Culture, a Labour government would launch a Town of Culture competition, Corbyn says.

On Lottery funding for the arts and other good causes, Labour pledges that it will “make the distribution of National Lottery funding more transparent to help communities get their fair share of project funding”.

The manifesto commits to an “arts pupil premium” to fund arts education for every primary school child. This would provide a £160 million annual boost for schools to ensure that creative and arts education is embedded in the system. The curriculum will be reviewed to ensure that it covers subjects such as black history and the Holocaust.

On immigration, Corbyn says the system will operate on the basis that “the movement of people around the world has enriched our society, our economy and our culture”. Responding to the Conservative Party’s support for a tough Brexit and tighter immigration controls, Labour wants regulations which would allow recruitment of “the people we need, and to welcome them and their families”, according to their manifesto.

With the impending prospect of Brexit, Labour wants “continued participation in EU agencies and funding programmes, including in such vital areas of co-operation as the environment, scientific research and culture”.

Last night the Liberal Democrats’ election manifesto was launched in London by Jo Swinson, the party's leader. Their central commitment is to “stop Brexit”, a view widely shared in the UK arts scene. The party manifesto argues that funding for arts organisations “is put at risk with Brexit”. Yet the arts are ”essential for personal fulfilment and quality of life—they enlarge people’s experience and are part of what turns a group of people into a community”.

The Liberal Democrats pledge to “maintain free access to national museums and galleries”. Their manifesto also says that it will “protect sports and arts funding via the National Lottery”, although no details are given as to what this would mean. At the least, it suggests that the party would ensure that Lottery proceeds for the arts do not decline in real terms. But it also might mean that if the government's grant-in-aid for the arts was later reduced in real terms, possibly as a result of problems resulting from Brexit, then the Lottery should be regarded as a source of further support for the arts.

Although it is almost inconceivable that a Lib Dems government could emerge after the 12 December general election, there might be a situation where neither of the two major parties had a Parliamentary majority and the Lib Dems would wield influence.

The Conservative Party manifesto is due to be published within the next few days.