The rules, aimed at preventing trafficking, have been opposed by the trade and UK government's decision not to continue may put EU art market at a disadvantage 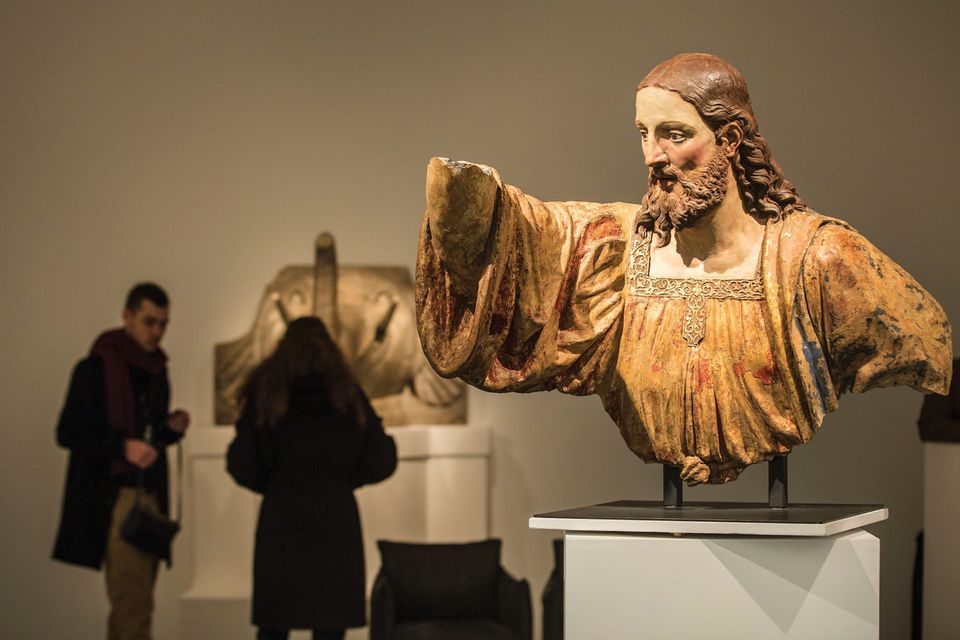 Art, antiques and books more than 250 years old will require import licences to enter the EU—but now not the UK Photo: Loraine Bodewes; courtesy of Tefaf

Just days after leaving the European Union, the UK has rejected the new import licensing regulations for cultural property introduced by the EU in 2019 and due to be enforced by 2025.

Aimed at preventing crime—in particular terrorism financing—the controversial law faced stiff opposition from the art market, which argued that its compliance measures would make business impossible for many dealers, auction houses and collectors.

The notion that the UK would not continue with the regulation first arose during The Art Newspaper’s The Week in Art podcast on 11 December. While being interviewed on likely post-Brexit events, the former MEP and current chief executive of the British Chamber of Commerce in Brussels Daniel Dalton said that the UK would not be going ahead with the law.

Dalton is an authority on the matter as he was one of two rapporteur MEPs who guided the measures through the European Parliament and he consulted widely with the art market to take its concerns into account.

His statement on the podcast led to a phone call with British Art Market Federation chairman Anthony Browne, who said: “I have received clear assurances on this from ministers that the UK will not continue with the regulation.”

One snag, however, is that the most controversial part of the new regulations, Article 3:1, passed into law in the UK on 28 December, 2020. It effectively removes any back stop on the seizure and return of goods illegally removed from their source countries.

This would mean that anything from paintings to pots exported hundreds of years ago, or even longer, in breach of local laws of the time can be confiscated and returned under the measures, regardless of subsequent good faith purchase, treaty and convention considerations or the normal statutes of limitation.

Such a far-reaching power is arguably unprecedented in the history of the art market, with serious implications for property rights and business, yet entreaties by the European Art Market Coalition, an EU-wide lobbying group for the market, fell on deaf ears when it raised the matter with the European Commission.

“It had become clear to me in discussions with decision makers that the UK would not go ahead with the new law after Brexit,” Dalton tells The Art Newspaper this week.

With no similar regulations in the US, the world’s leading art market, this would appear to put the EU at a competitive disadvantage as trade between the UK and US will not be restricted by the measures in the same way that it will be between either of those markets and the EU.