Money ran out in the first round, although some US museums scored loans 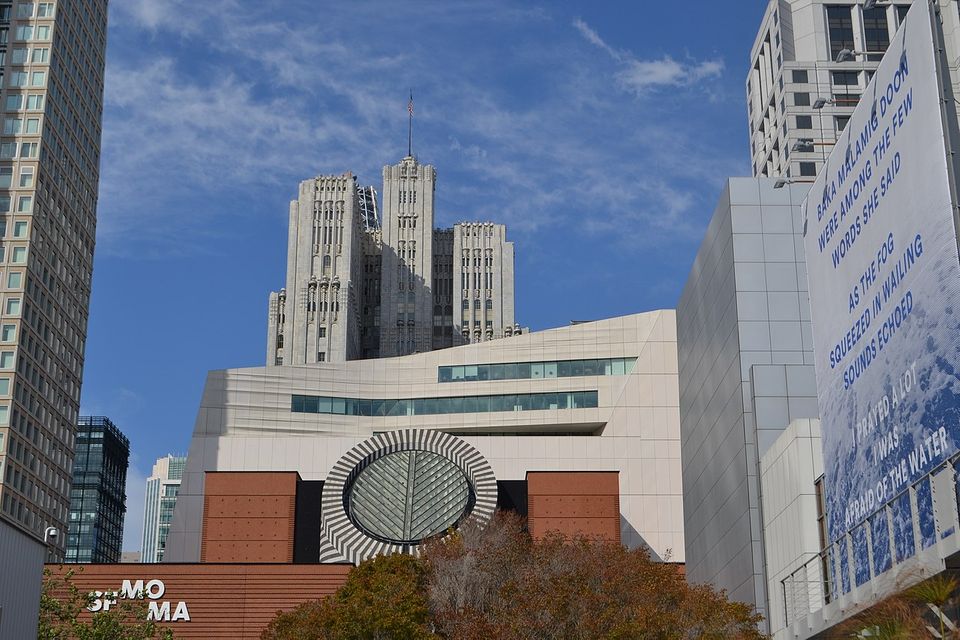 A $6.2m loan will enable the San Francisco Museum of Modern Art to reverse job furloughs and pay those employees through 30 June

Raising hopes among cash-strapped museums, the US House has approved a $320bn replenishment of Paycheck Protection Program loans for small businesses and non-profits following the exhaustion of the original $349bn allocated last month by lawmakers. The measure, earlier approved by the Senate, is viewed as a lifeline for applicants whose operations have been shuttered as a result of the coronavirus (Covid-19) outbreak and the need for social distancing.

President Donald Trump is expected to quickly sign the Congressional legislation, which overall provides $484bn in funds for the loans, hospitals and coronavirus testing.

The federal Small Business Administration will forgive the loans to small businesses and nonprofits if the money is used for salaries and benefits, rent, mortgage interest or utilities in the eight-week period after the loan is granted. (At least 75% of the forgiven amount must have been used for salaries and benefits.) Applicants in most cases must have 500 or fewer employees to qualify.

The programme has stirred some controversy because of allegations that companies worth millions of dollars received loans in the first round at the expense of smaller and family-run businesses that were granted nothing.

Several other museums have applied and say they are hopeful of receiving funding in the second round, including the Frick Collection and the Noguchi Museum in New York, the Walker Art Center in Minneapolis, the Frye Art Museum in Seattle, the San Diego Museum of Art and the Museum of Contemporary Art San Diego.

The San Francisco Museum of Modern Art, which laid off 131 on-call staff members and temporarily furloughed or put on a reduced schedule 188 other workers last month, says “the most important use” of its $6.2m cash infusion will be to suspend the furloughs and pay those employees in full through 30 June. “With this additional funding, our staff will now be compensated for 15.5 weeks since we closed on March 14,” a spokeswoman says.

Of course, uncertainty remains over when the art institutions will be able to reopen their doors because of the extent of the pandemic. A week ago, the Portland Art Museum and Northwest Film Center in Oregon placed nearly three-quarters of its staff on unpaid leave status while allowing those employees to be paid from vacation and sick leave accrued. Its $1.8m loan will allow the staff to be paid and health benefits covered through the end of June, the institution says. “Now the museum leadership is working on plans to bring employees back to regular status as their sick and vacation leave is used up,” it adds. If the closing continues past June, it says, it “will re-evaluate its best course for taking care of the staff and institution”.

Salaries and benefits are generally the biggest expense in museum budgets, and institutions have been struggling to figure out how to maintain staff after the loss of earned income from admissions, shops, cafés, and facilities rentals as well as the retreat of endowment and donor income.

Many museum directors say that retaining employees is their uppermost goal right now, followed by maintenance of their buildings and collections. “Priority No. 1 is to keep our staff together and to be able to come back to our mission,” says Julián Zugazagoitia, chief executive and director of the Nelson-Atkins Museum of Art. “All of our thoughts are to be very nimble in reallocating people even if we have to take reductions in salaries.”

To keep workers employed, some institutions have diverted them to creating rich virtual offerings that attract online visitors and can be harnessed by schoolteachers guiding students working remotely in their homes.