Christie’s sale of 46 works from La Salle collection, by artists such as Matisse and Degas, has angered arts professionals 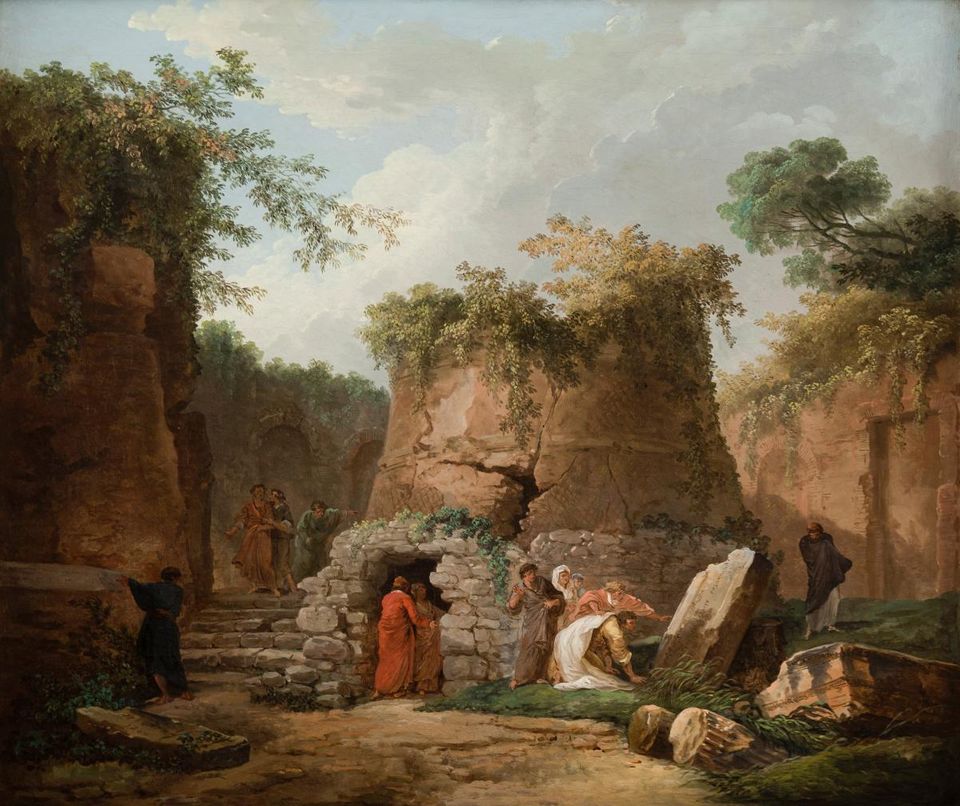 The Tomb of Virgil at Posilipo, near Naples (1784) by Hubert Robert courtesy La Salle University

La Salle university in Philadelphia has announced plans to sell 46 major works from its museum collection by artists such as Thomas Eakins, Alex Katz, Dorothea Tanning and Henri Matisse in a bid to shore up its finances. The works have been consigned to Christie’s New York which confirmed the sale but declined to specify a date for the auction.

At the time of writing, the university had not responded to enquiries. Jaine Lucas, a university spokeswoman, told local press however that the university expects to raise at least $2.3m from the sale of five key works: Elisabeth Frink’s sculpture Walking Madonna (1981); Jean-Auguste-Dominique Ingres’ Virgil Reading the Aeneid Before Augustus (1865); Dorothea Tanning’s Temptation of St. Anthony (1945-46); Georges Rouault’s Le Dernier Romantique (The Last Romantic; 1937); and Man in the City (L’Homme Dans la Ville; 1920) by Albert Gleizes.

The proceeds will reportedly help fund teaching and learning initiatives at the Roman Catholic university, which has an undergraduate enrolment of around 3,650 students. But the auction announcement has drawn fire from US arts professionals. Caroline Wistar, a former curator at the university art museum, told the Philadelphia Inquirer: “They’re selling all of the very best things—a Degas drawing, a Vuillard. This is major. I feel like they’ve killed the museum.” Most of the works were acquired by Brother Daniel Burke who founded the museum, the newspaper reports.

This latest deaccessioning row follows the ongoing saga involving the Pittsfield-based Berkshire Museum which announced last summer the sale of 40 works at Sotheby's from its collection, including two paintings by Norman Rockwell. The planned auction was opposed by Rockwell’s sons; early November, a Massachusetts Appeals Court judge granted a preliminary injunction to block the Berkshire Museum from selling the works. The injunction expired 11 December.

UPDATE (5 January): A spokeswoman for La Salle says that the auctions at Christie's will take place between March and June in New York, London and online, depending on the art category.