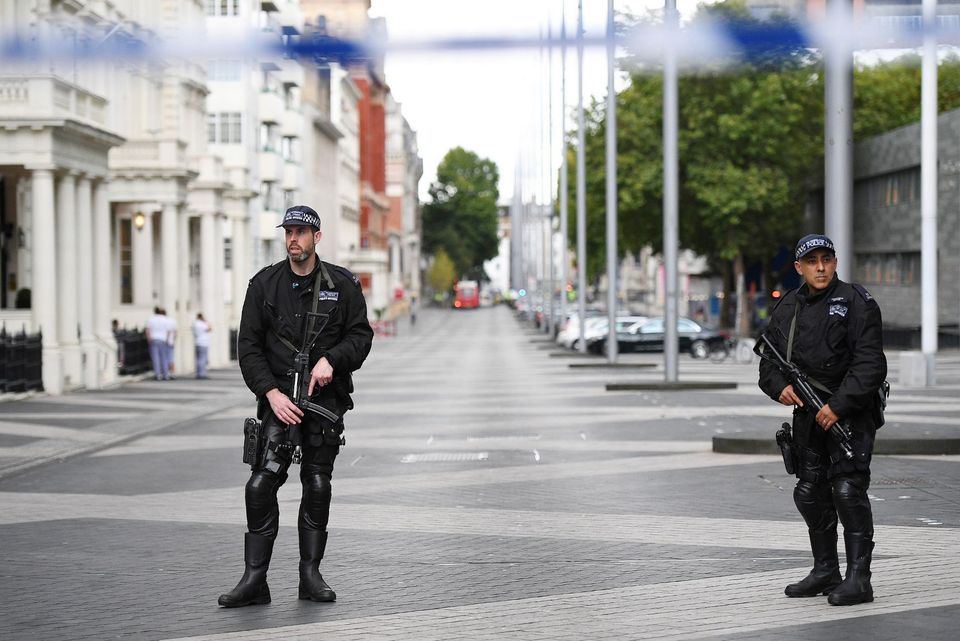 Tristram Hunt, the director of the Victoria and Albert Museum (V&A), told The Art Newspaper that the traffic arrangements in Exhibition Road are “confusing, dangerous and unsatisfactory”. He is calling for the full pedestrianisation of the road, following a traffic accident on Saturday afternoon (7 October) that left eleven people injured.

When a car ploughed into pedestrians it was initially feared to have been a terrorist attack. Armed police officers immediately sealed off the area, but it soon became apparent that the crash had been an accident.

The 47-year-old driver of the minicab involved was arrested on suspicion of dangerous driving, but was released the following day. It remains unclear what made his car swerve and hit pedestrians at the south end of Exhibition Road, outside the V&A, the Natural History Museum and the Science Museum.

Five years ago, Exhibition Road was partly pedestrianised and became a shared space for vehicles and walkers, with patterned street tiles and no raised pavements. The Royal Borough of Kensington and Chelsea had decided against full pedestrianisation, partly because of pressure from local residents who wanted to retain parking spaces.

On Friday, the day before the incident, Hunt spoke at a conference organised by Frieze Academy, calling for Exhibition Road to be fully pedestrianised, primarily for safety reasons, but also to create a more pleasant environment for visitors. This became even more urgent with the opening of the museum’s new entrance and extension in June.

Hunt told The Art Newspaper today (9 October) that he wants the Exhibition Road area, known as Albertopolis, to be “an open, civic space and shared cultural quarter”. Saturday’s incident means “we need a solution, and we will be working together with our neighbouring organisations, residents and the council to address this”. The Exhibition Road Cultural Group, which includes the three museums and Imperial College London, says the incident makes it very clear we need a solution “and swiftly”. A Natural History Museum spokeswoman reveals that this summer Kensington and Chelsea council “commissioned security advice on further options”.