The ruling settles a heated two-year legal battle between the artist's foundation and photographer Lynn Goldsmith, who shot the original image in 1981 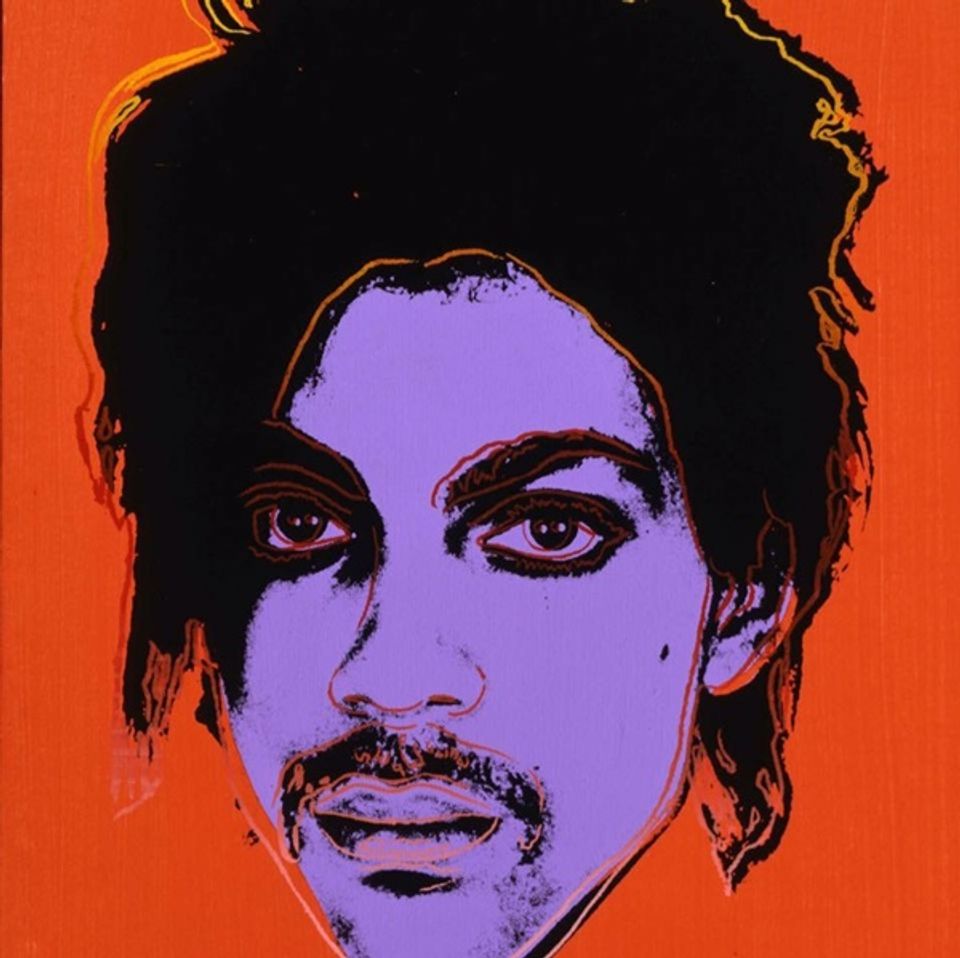 A portrait of Prince by Andy Warhol.

A New York federal judge ruled yesterday that a well-known Andy Warhol series, in which the artist modified a photograph of the pop music icon Prince, does not infringe the copyright of the photographer who took the original image.

The decision marks the end of a heated and potentially influential lawsuit brought in 2017 by the celebrity photographer Lynn Goldsmith against the Andy Warhol Foundation for the Visual Arts after she claimed that Warhol violated the copyright of her photographs of Prince, taken in 1981, when they were used to make the artist’s screenprints.

Dismissing Goldsmith’s copyright infringement claim, Judge John G. Koeltl ruled that Warhol’s works are protected by fair use because they are “transformative” of the original photo and “add something new to the world of art”, according to the court papers. The 16-piece Prince Series, made by Warhol in 1984 for Vanity Fair, also does not present “market substitutes for her photograph”.

“We’re pleased that the court recognised Warhol’s invaluable contribution to the arts and upheld these works," says Luke Nikas of the law firm Quinn Emanuel, which represents the Warhol Foundation.

Goldsmith granted Vanity Fair a one-time license to use her photograph of Prince as source material for Warhol’s illustration in 1984. In 2016, the Foundation licenced one of those portraits to Condé Nast for $10,000 for the cover of a magazine dedicated to Prince published shortly after the musician’s death. Goldsmith says she learned of Warhol’s series from online images posted after Prince died, though the portraits—a dozen of which were sold—have been exhibited in museums, including four in the Andy Warhol Museum.

When the lawsuit was filed two years ago, it immediately sparked debate about what constituted artistic appropriation versus copyright infringement. Goldsmith claimed that the Foundation violated her exclusive rights under copyright law to reproduce, display, licence and distribute works derived from her photograph. A ruling in its favour “would give a free pass to appropriation artists” and destroy licensing markets for commercial photographers, according to the initial court filings. The Warhol Foundation entreated the Manhattan federal court to “stay on the right side of history” and “reject” what it called Goldsmith’s “effort to trample on the First Amendment and stifle artistic creativity”.

In addition to declaratory judgment, the foundation is seeking retribution in the form of money, including the cost of the suit and attorneys’ fees. Monday’s ruling states that a “holistic weighing” of fair use factors “points decidedly in favour” of the foundation, which must submit proposed judgement by 8 July; Goldsmith must submit any objections by 10 July.