What to see during Berlin Art Week

Berlin Art Week kicks off today (until 20 September), with around 100 exhibitions and projects at 40 venues, and around 80,000 visitors expected, according to the organisers. Here’s our selection of what to see around the city this week.

Leading the charge of exhibition openings on Tuesday is Stadt/Bild: Image of a City (16 September-8 November), a four-institution collaboration that has become even more timely in the context of the refugee crisis. The exhibition uses the idea of “the city” to look at social and cultural issues surrounding urban development and community. 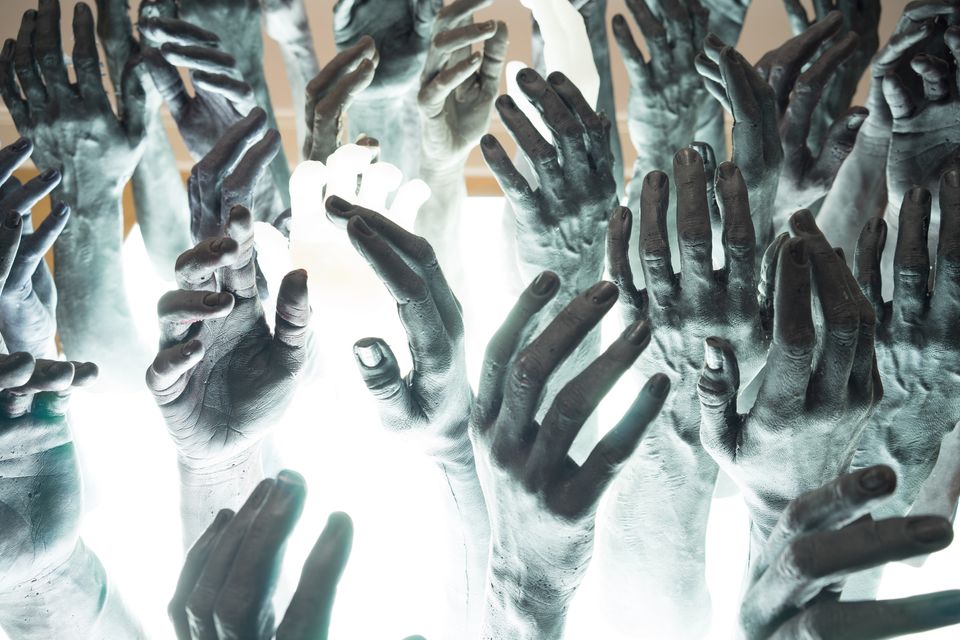 Mwangi Hutter, Proximity of Imperfect Figures (2015) in Xenopolis at the Deutsche Bank Kunsthalle

Welcome to the Jungle at KW Institute is a group exhibition “on the seductive abyss of life in a big city”, according to a statement. Similarly, the Deutsche Bank Kunsthalle presents Xenopolis, an international group show curated by Simon Njami that addresses notions of “belonging, home and foreignness”.

The Nationalgalerie is hosting Fluids: a happening by Allan Kaprow 1967/2015, which investigates the artist’s influence through four happenings staged throughout Berlin. Among these is a recreation of Kaprow’s 1967 ice block piece—which uses 12.5 tons of ice—on the museum’s terrace.

Abc Art Berlin Contemporary The commercial epicenter of the week is Abc (17-20 September), a selling exhibition of solo artist projects founded in 2008 as a sort of “anti-fair” by a group of Berlin galleries, and hosted in the former railway depot turned event space Station-Berlin. Highlights include a piece by Florian Auer in the entrance and collaborative works by Ryan Trecartin and Lizzie Fitch. 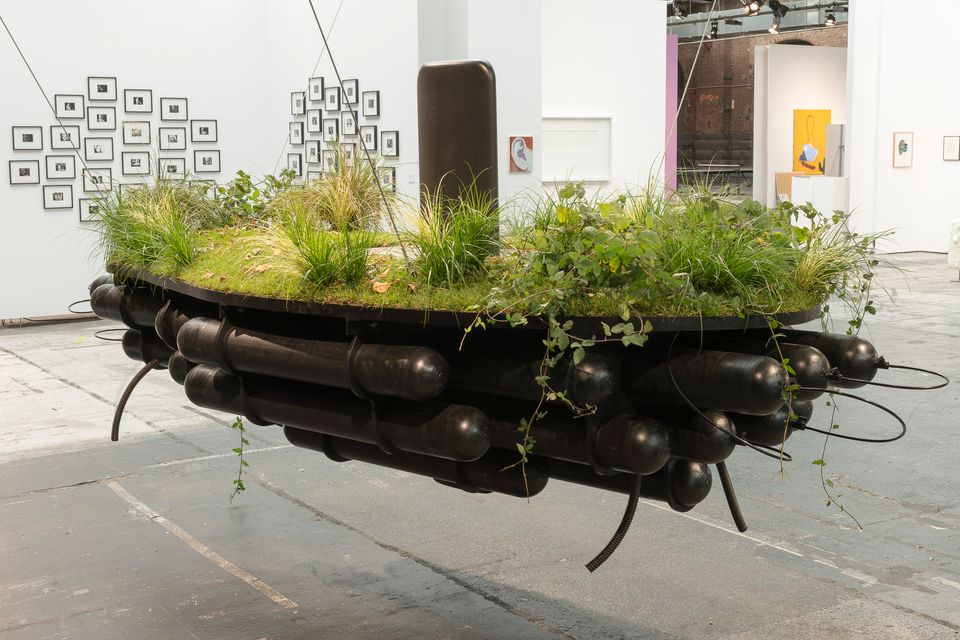 New to the event is a presentation of Berlin’s private art collections. The show, organised by Nikola Dietrich, “could inspire young collectors attending the fair”, says Maike Cruse the director of abc. “Proximities and Desires” includes works by the About Change Collection, Sammlung Marzona, Sammlung Boros, Sammlung Haubrok, and the Olbricht Collection, among others. 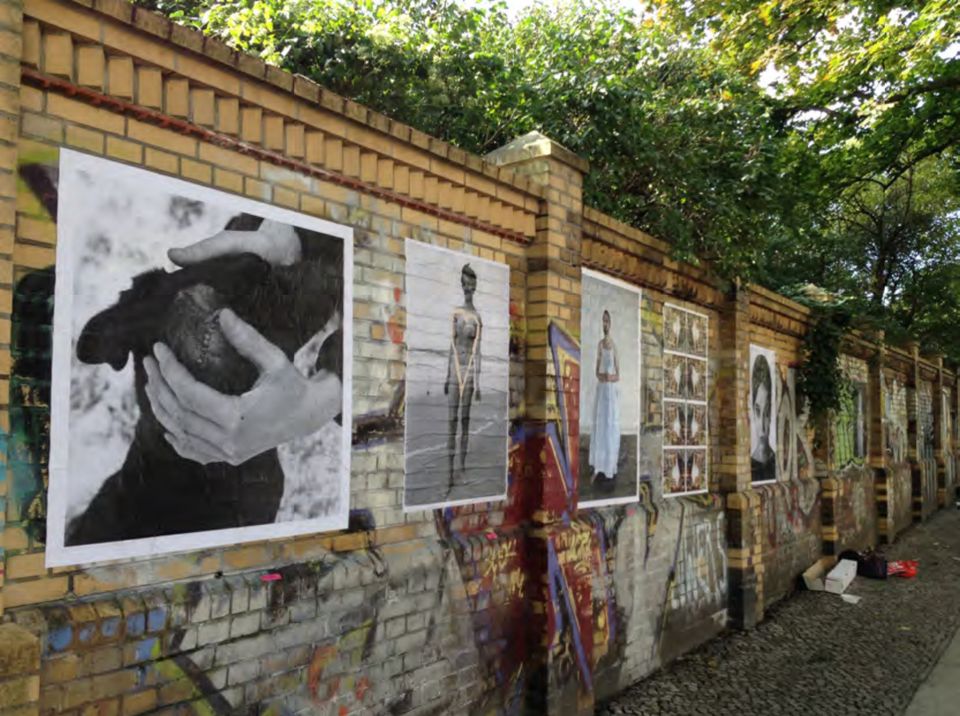 For example, the collaboration between former neighbours General Public and tête allows General Public, which has been without a space since 2014 because of rent hikes, to have a a physical location once again, while tête has had to think outside of the white box and is hosting a photography project by the collaborative Kaethe (Katja Haustein und Hannah Goldstein), on the wall of Görlitzer Park. 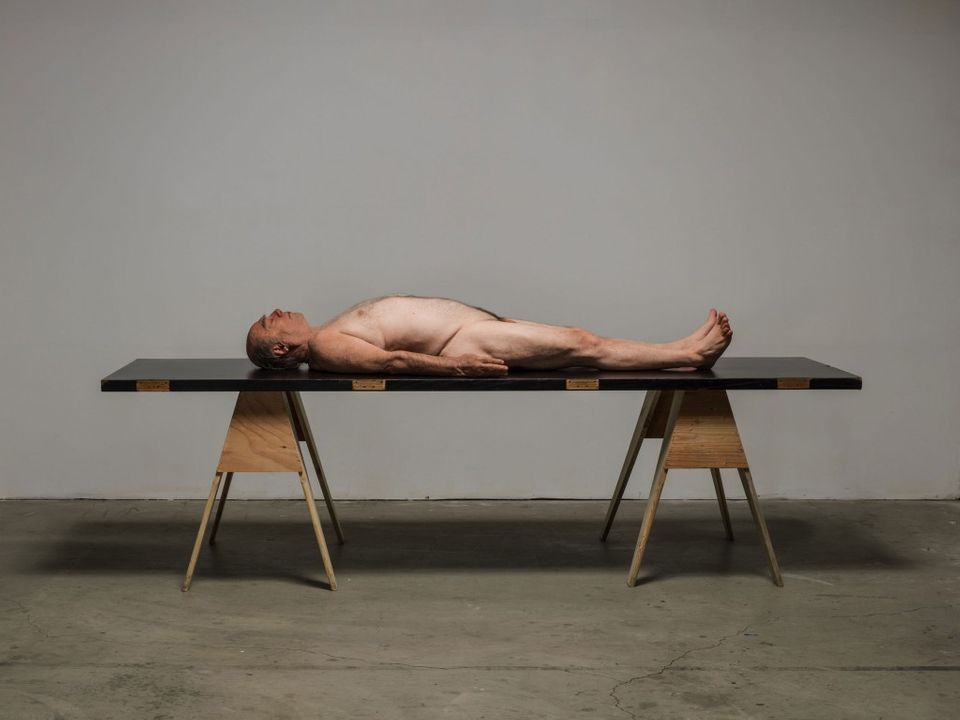 Among the notable shows is Alicja Kwade’s solo show at the Haus am Waldsee (opens 18 September), Paul McCarthy’s work at the Schinkel Pavillon, and the presentation of the four nominees of the Preis der Nationalgalerieat the Hamburger Bahnhof: Christian Falsnaes, Florian Hecker, Slavs and Tartars, and Anne Imhof. The winner will be announced at a ceremony on Friday.

An all star 80s generation group show at Sprüth Magers with Jenny Holzer, Barbara Kruger, Louise Lawler, Cindy Sherman, and Rosemarie Trockel looks back at three decades of shared history. The then Cologne-based dealer Monika Sprüth organised the historic Eau de Cologne exhibitions and publications (1985-1993) to rectify the artworld’s gender imbalance and to propel these women’s careers. The exhibition features works from the 80s to the present.