But buyers shy away from experimental works and unfamiliar names, making it hard to develop a market for young and emerging artists

The future looks bright for the art market in Mexico City, even as the Mexican peso continues to suffer against the US dollar. At Zona Maco, the 13th edition of the fair seems to be a lucky one, with heavyweight galleries such as Gagosian and David Zwirner participating for the first time and Lisson Gallery returning after its debut in 2012.

Meanwhile, the proportion of Mexican galleries “increases every year”, says Daniel Garza-Usabiaga, the fair’s new artistic director. Local newcomers include Parque from Mexico City and Páramo from Guadalajara. Both galleries are participating in New Proposals, the emerging art section organised by Humberto Moro.

Garza-Usabiaga, who was previously a curator at the city’s Museo de Arte Moderno and Museo Universitario del Chopo, is not planning to make any significant changes at this year’s edition. As usual, the fair will have five sections, including one dedicated to design. In the main section, 73 galleries are coming from 25 countries in Europe, Asia and Latin America, including Argentina, China, Cuba, Japan and Spain, although Brazilian and Colombian dealers are notably absent. 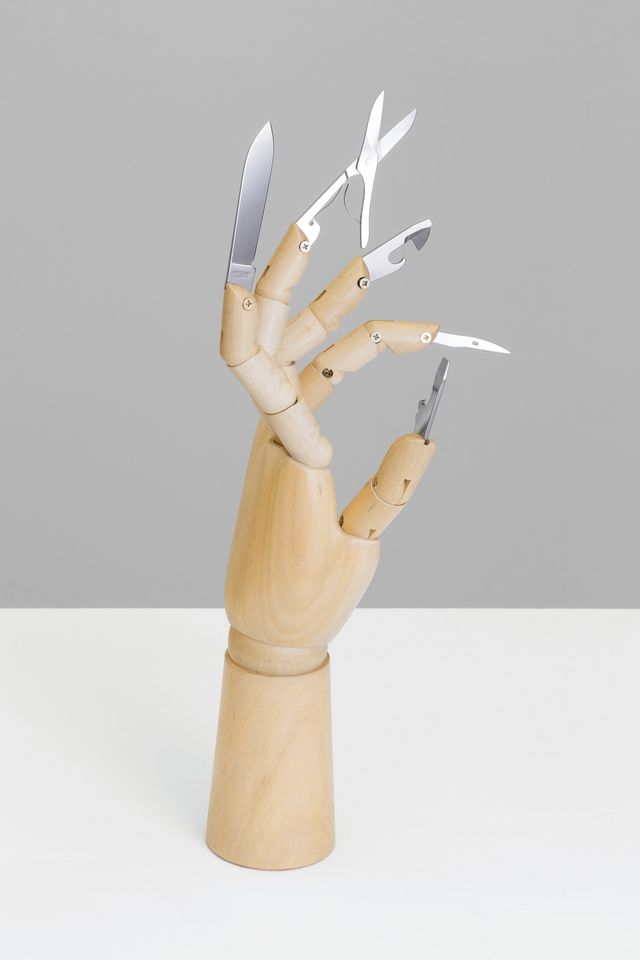 Trailblazing galleries The new director hopes that Zona Maco will grow in terms of its programming, such as artist talks and book presentations, rather than in size. Although a healthy 40,000 visitors attended last year, “the goal is to work on new strategies to bring more people to the fair”, Garza-Usabiaga says. “The most important thing is to gather artistic projects that are not easy to access in Mexico, so that in a few days, people can see lots of projects from around the world.”

The Mexican art market has made great strides since the fair launched in 2002, says Cristobal Riestra, the director of Galeria OMR in Mexico City, one of the country’s most prestigious galleries. Mexico has had a “great collecting culture” since the 1950s, he says, but for many decades, collectors were only interested in established artists. An appetite for contemporary art has grown thanks to trailblazing galleries such as OMR (founded in 1983) and Kurimanzutto (founded in 1999). But it is with the arrival of Zona Maco that “artistic production, as well as exhibition venues, has multiplied”, Riestra says. OMR is bringing works by James Turrell and Jose Dávila, among others, to the fair, and will inaugurate its new space on Zona Maco’s gallery night with a show of work by Jorge Méndez Blake.

Collectors at the fair, predominantly from Mexico and Latin America, remain somewhat cautious, shying away from experimental works and unfamiliar names. “The number of dedicated collectors, especially young collectors, increases every year,” Garza-Usabiaga says. But Alexander Duve, whose Berlin gallery has participated in Zona Maco for the past three years, says it has been hard to develop a market for his young and emerging artists. “Collectors tend to buy what their dealers recommend,” he says.

To Duve’s amazement, Mexican galleries have been “very friendly” and have repeatedly directed collectors to his stand, which this year displays works by Mexico City-based Debora Delmar and the Argentinian painter Ivan Comas. This generosity, Duve says, makes a return visit to Zona Maco worthwhile. The city’s mega-galleries, world-class museums and memorable parties don’t hurt either.