An in-depth podcast conversation on the artist's big influences, from Kara Walker to Chris Abani 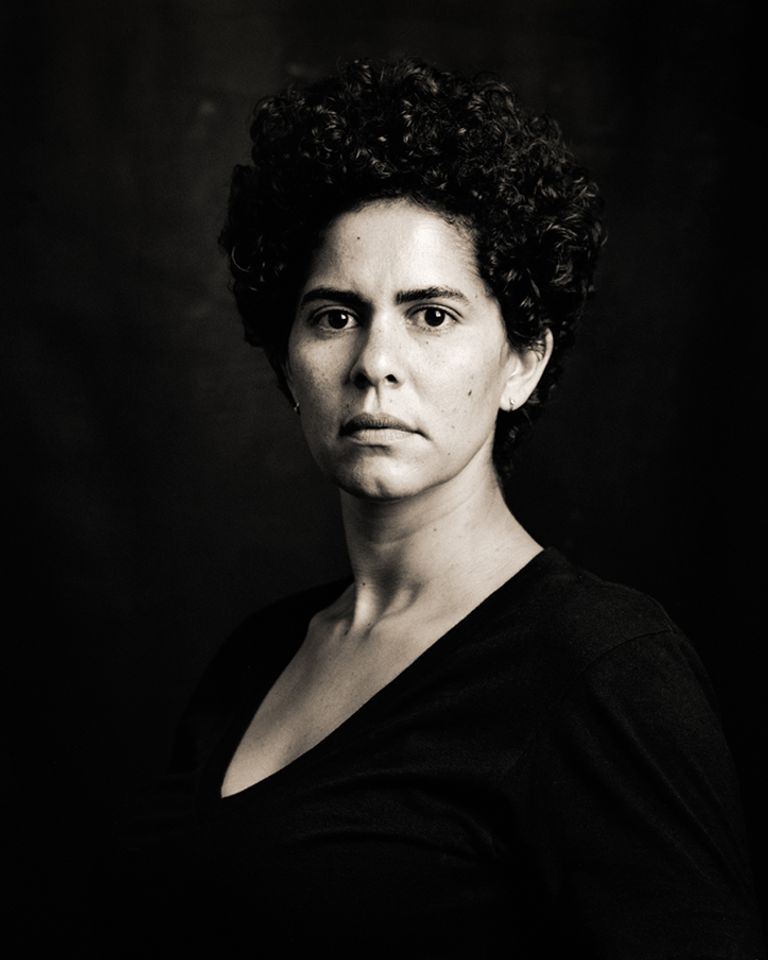 Julie Mehretu Courtesy of the Whitney Museum of American Art

In the first episode of a new series of A brush with..., Ben Luke sits down with Julie Mehretu as her retrospective opens at the Whitney Museum of American Art to speak about the art, music, literature and cultural experiences that influence her work. She discusses how Rembrandt made his mark on her as a child and her collaboration with the British artist Tacita Dean.

Born in Addis Ababa in Ethiopia in 1970, Mehretu moved to Michigan in the US as a child and now lives in New York City. She studied at Kalamazoo College in Michigan, the University Cheik Anta Diop in Dakar, Senegal, and then at the Rhode Island School of Design.

From her earliest work in the Whitney exhibition, Migration Direction Map (1996), one sees the territory that she's explored ever since: a geopolitical theme explored through complex marks, which evoke diagrams or calligraphy. Often vast and panoramic in scale, her works from the 2000s resemble architectural drawings and cartography, usually relating to global hotspots. In recent years we see a major shift as she begins to use photographs from broadcast media as the basis for her compositions, blurring them and inverting them before adding her dizzying array of gestures. The images that she uses as the ground for her paintings are diverse, but are often linked in their urgency, from climate change to Black Lives Matter protests and global human rights abuses.

We speak to Mehretu about the influence of contemporary artists like David Hammons and Kara Walker alongside her literary inspirations, such as Toni Morrison and Chris Abani. And she discusses the music she listens to in her studio, from Sun Ra to Joan Armatrading, as well as her fruitful collaborations with the jazz pianist Jason Moran and the theatre and opera director Peter Sellars.

A brush with… series 3 runs from 24 March-14 April 2021, with episodes released on Wednesdays. You can download and subscribe to the podcast here. This episode is sponsored by Cork Street Galleries.

Julie Mehretu on... the psyche of images

"I have been working with mediated images from the media for a long time. There was a time where I would look at a particular situation like the civil war in Syria, or the American engagement in Iraq, and try to get as many images of a particular type that I was searching for. But recently, over the last three or four years, I've been using these specific images, like of Grenfell Tower, of these complicated things that occur. And there are certain types of images that seem to be the most haunting of that moment that somehow stay with me or haunt me the most. And that's the kind of image that I tend to work with. And when I blur it, it somehow carries, without me recognisably understanding that image, the psyche of that image in a way, and that's what I'm most interested in." 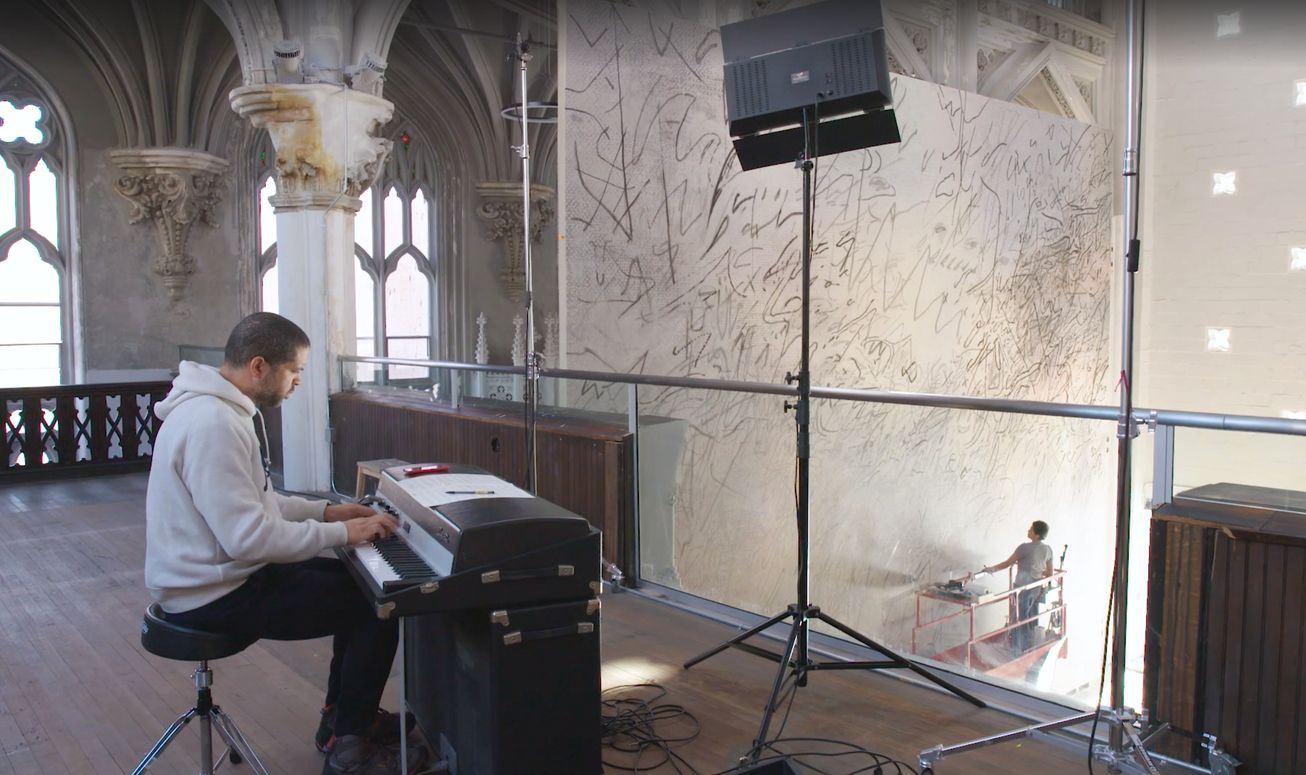 Inspired by Julie Mehretu’s paintings, Jason Moran composes a score that was performed at Performa 17 Video by Art21

....on creating a synchronistic work with the jazz musician Jason Moran

"[Jason] was lost in his making, I was lost in what I was doing. It wasn't like I was making what he was playing. But there was this sense of working in tandem, side by side. And it felt like almost a different sense emerged from myself, like a sense of hearing your own marks. It was this very weird synchronicity that happened. We were doing this right after Trump won the election. After an intense year of really disgusting stuff that was brought up in his campaign. And so we were working in the context of the bringing up of those ghosts. That was the place of synchronicity that we were working within." 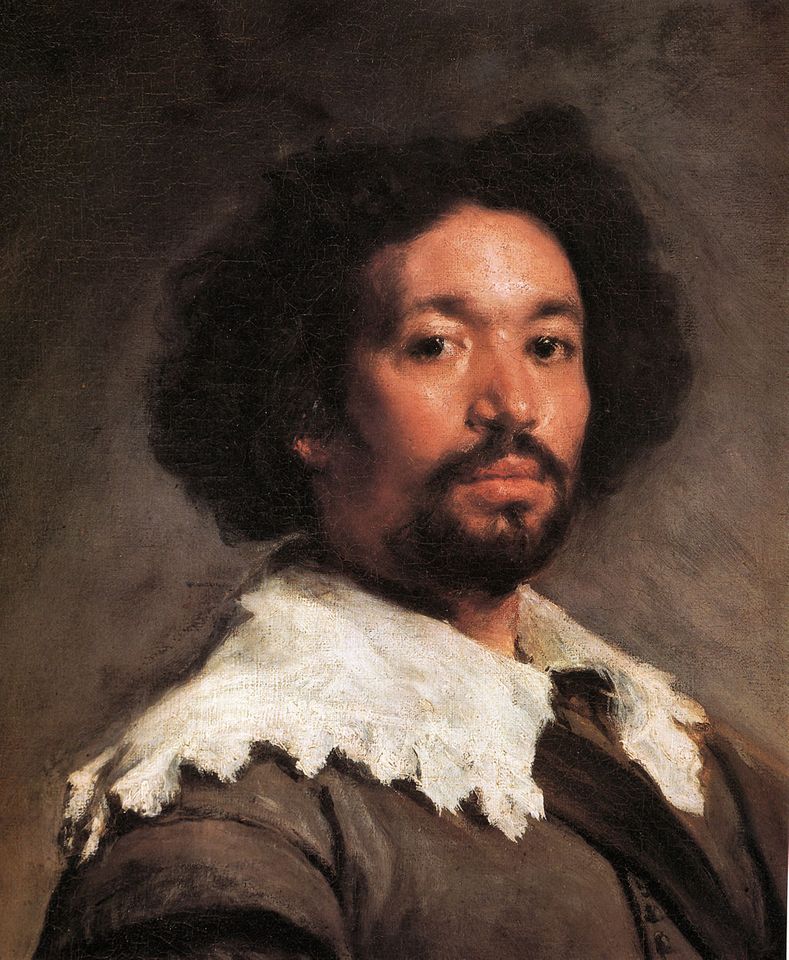 … the work of art she’d most like to live with

"Juan de Pereja (1649-50) by Velázquez [which depicts a Black sitter who at the time was Velázquez’s slave] is such an important painting to me. It speaks about how dehumanised somebody becomes in being somebody's object, somebody's slave. And yet, there’s a deep humanity with which he's painted, in that kind of profound breath that he's about to take, the expression, his eyes, the touch of his mouth, all these moments of complete awareness, of that deep sense of being. And yet the contradiction inherent in being one's enslaved person, to me that contradiction is part of the contradiction of the history of art. It's something I'm always amazed by, but also moved by, and it helps me find my place in the world. I think that we live in these contradictions constantly, we are constantly inventing within them, and trying to locate ourselves in that space." 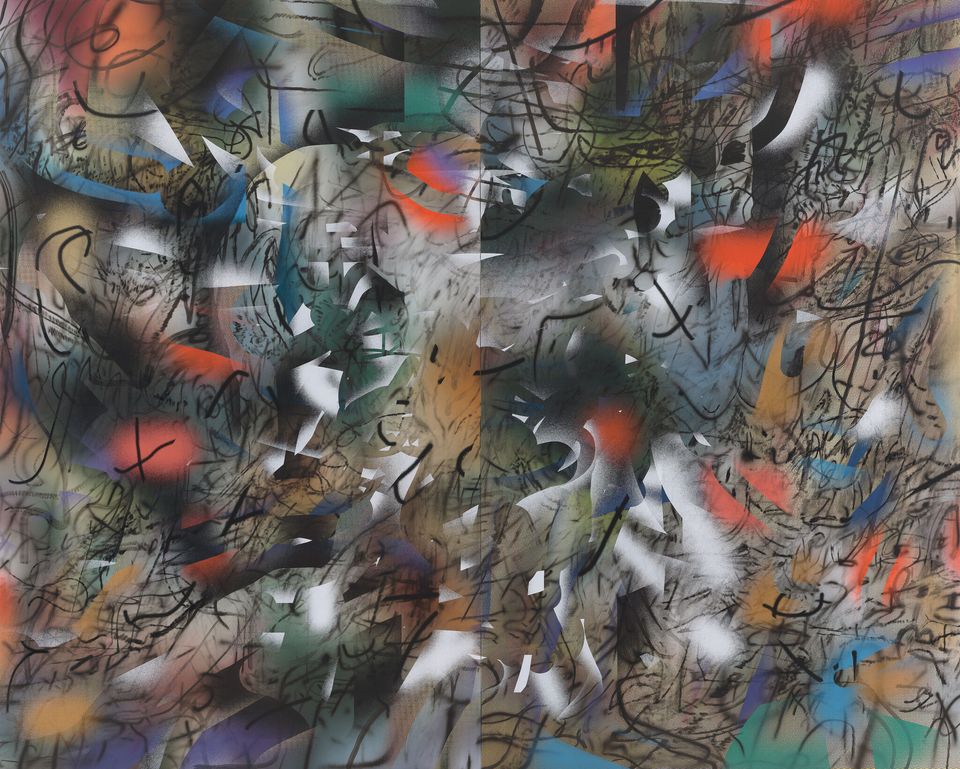 … what art is for

• Julie Mehretu’s exhibition is at the Whitney Museum of American Art, 25 March-8 August, and it will travel to the Walker Art Centre in Minneapolis, 16 October-6 March 2022.