An in-depth podcast conversation on the artist's big influences, from Bruce Nauman to George Orwell 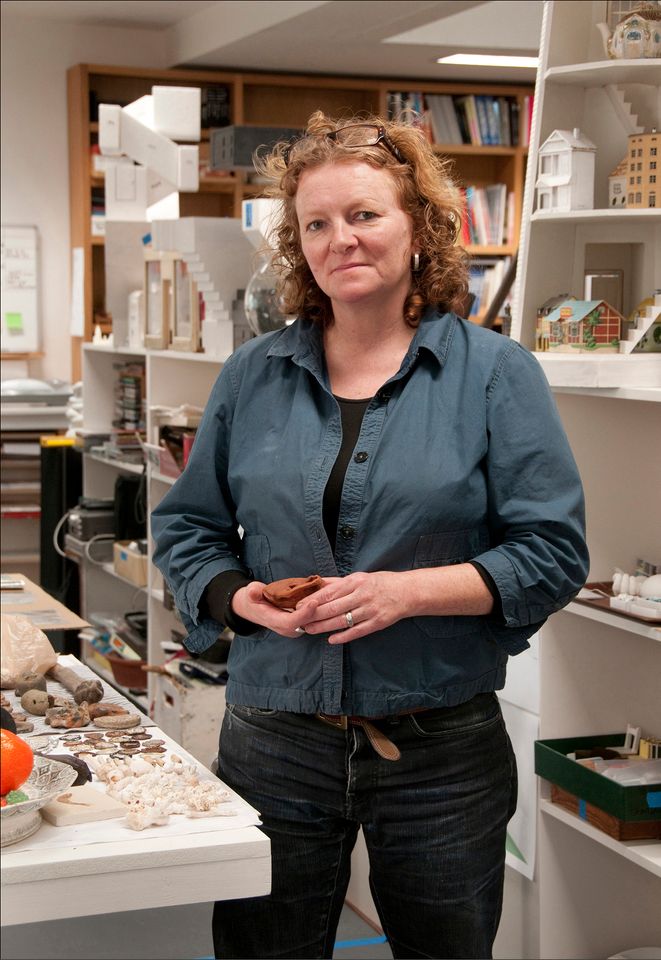 In the last A brush with... episode of the year, Ben Luke talks to Rachel Whiteread about how her influences and cultural experiences have affected her life and work. Among other things, she talks about the influence of her parents on her art; the enduring power of Piero della Francesca; the seismic effect of seeing Bruce Nauman's art; how poetry informs her sculpture; and she recalls memorable trips to Egypt and the Soviet Union. Plus, she answers the questions we ask all our guests, including: if you could live with just one work of art, what would it be? And what is art for?

A brush with… series 2 runs from 2 December-3 February 2021 with episodes released on Wednesdays. You can download and subscribe to the podcast here. This episode is sponsored by Bloomberg Connects.

"I had seen his show that Nicholas Serota curated at the Whitechapel Gallery when he was director. I was in my first year at [the University of Brighton] and I thought it was incredible. I didn't understand it at all. But it really stuck with me. [...] I was really intrigued by the kind of awkwardness of it, and the difficulties and the ugliness and the beauty of it. And the way he never worked with materials for their sort of aesthetic sense. It was always just about the job.[...] All the kids at Brighton—at the time there was a sort of 'dark arts' area of fine art, every college had a different name for it, but basically the media department—were all trying to sort of make work like that, essentially. But no one could, and no one really knew what it was. He was just a master of it. [...] He was aware [of Whiteread's work One Hundred Spaces (1995)] and I was aware that he was aware. He'd seen some of my work and he congratulated me and said 'You've pushed it further than I ever could." 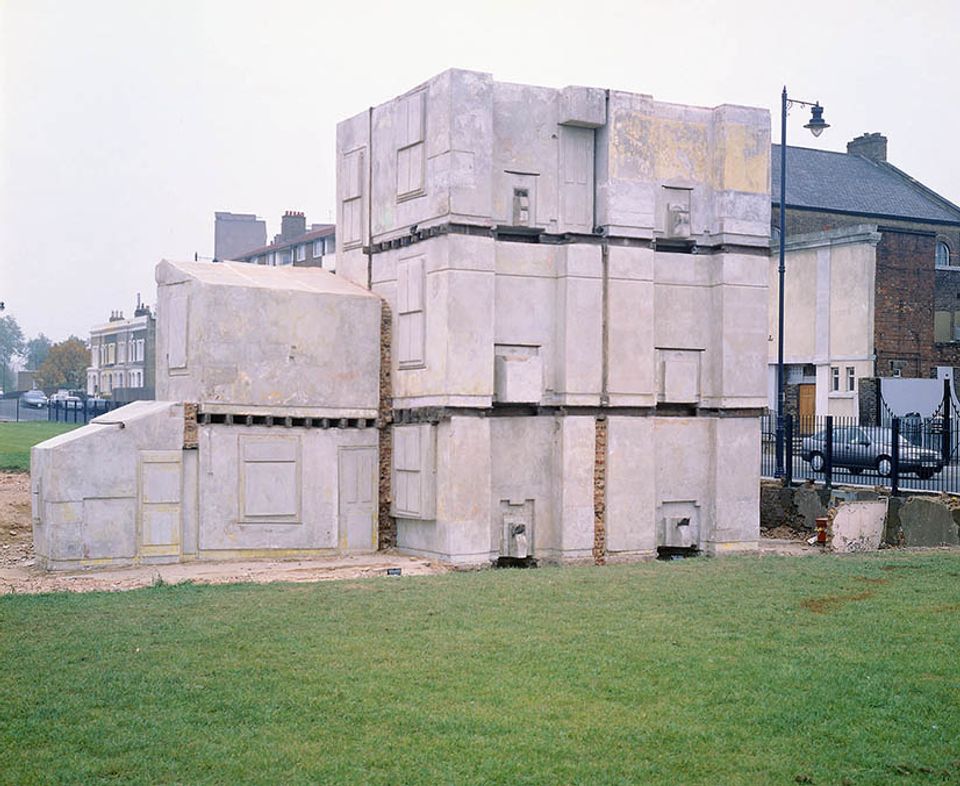 ... how the YBAs changed the game

"There was an openness given to fine art practice that had never been before, and people were beginning to understand things in a different way. It wasn't taking the piss anymore. It wasn't just that 'pile of bricks' at the Tate. People were taking on this sort of idea of modern art in a way that I don't think they really had done." 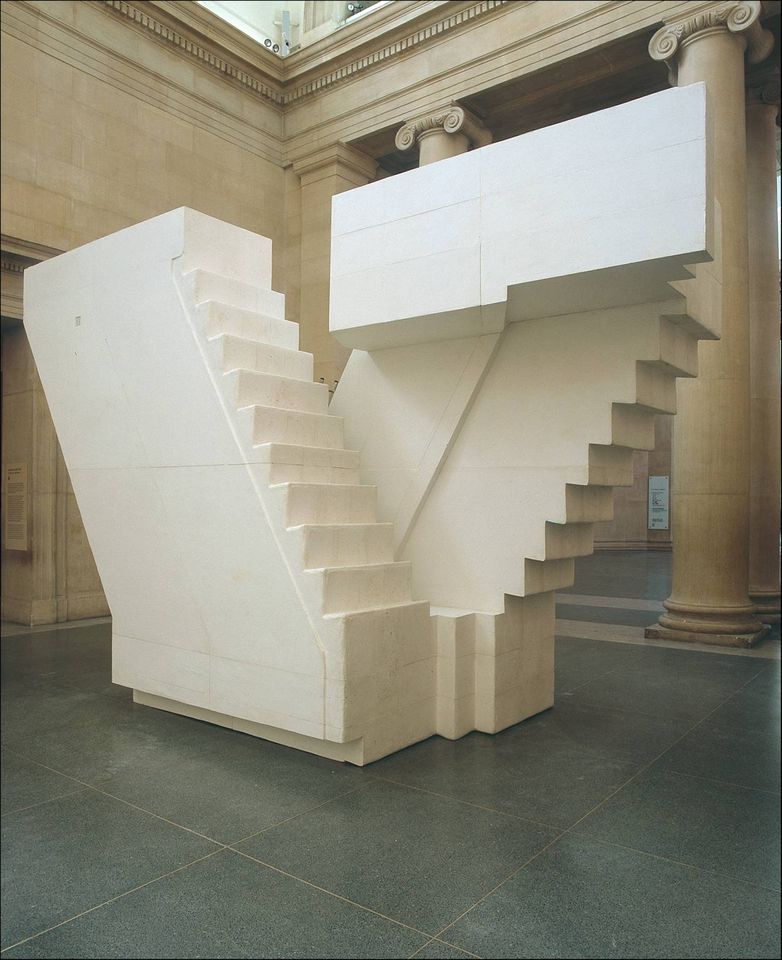 ... on travelling to Russia as a university student 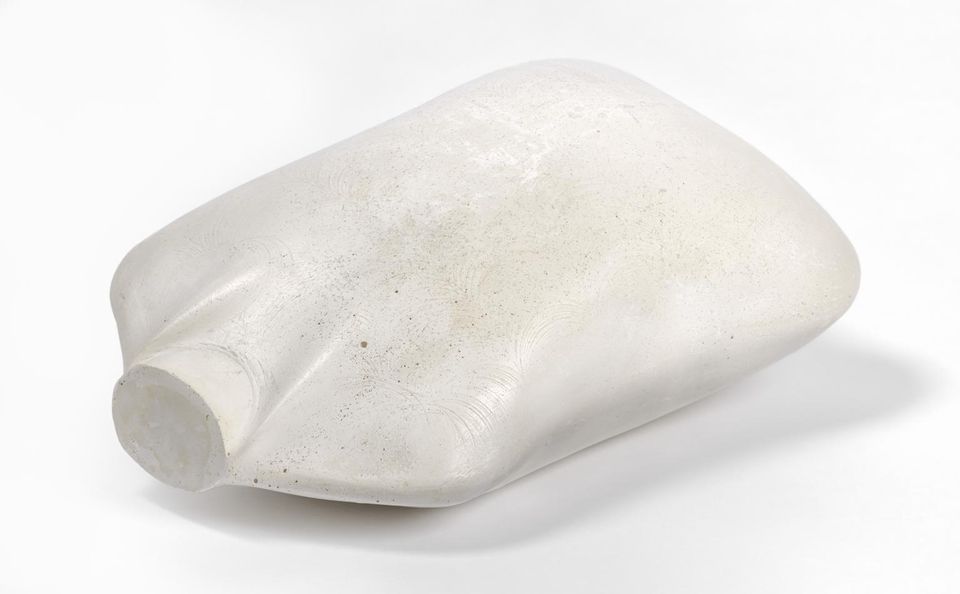 ... on sculpture and poetry

"Something that I often try and do is make a sculpture that is just one sentence, or feels like that, or one word. I think that's where poetry can become very interesting, in the way things are sort of honed in on to such a degree that it's just the sound of two words touching." 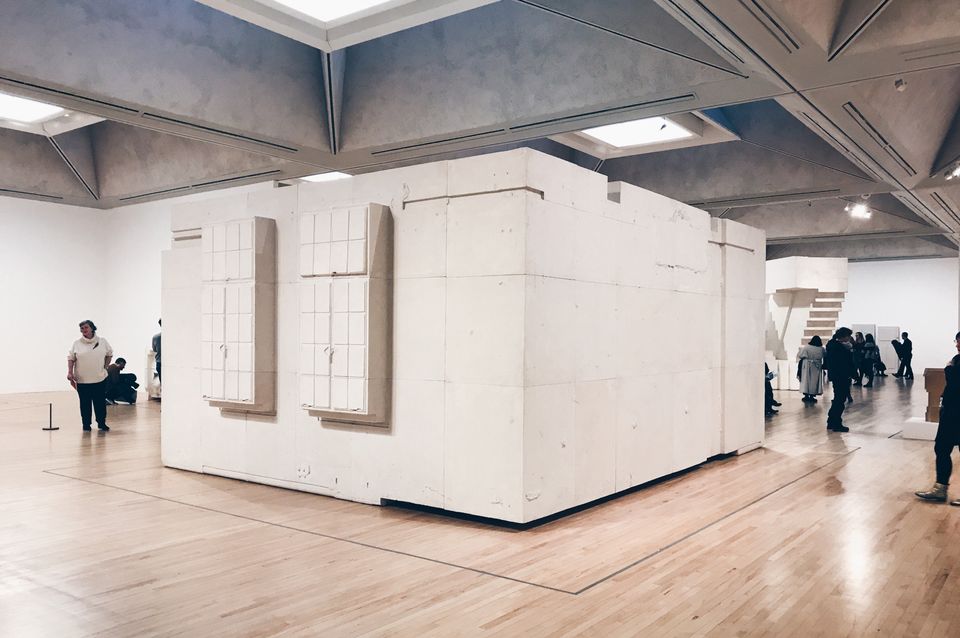 "I was blown away by it, just as an idea [...] I just love the way the two things married together—the process of him having worked there and having hated working in the BBC and this becoming a sort of angry room. When I went to see the room, it was just full of industrial plant, it was full of aluminium tubes and pipes and electrical things. And I just went in and said 'okay, just clear it, I want everything pulled out as roughly as you can', because I had this idea to make the sort of bare bones of the room or the room with all its scabs. The way Orwell might have thought about this room— that it would be always like a war zone." ... making work in her studio

"There are artists like Damien Hirst who continues to have a factory, and has a lot of people working for him, and sells an enormous amount of work all over the world, and I just don't have that interest in working like that. I never have done. For me, it's much more intimate and entertaining and intellectually rigorous and finite doing it yourself and going from my desk to my studio, to a table, to a sink, to a bag of plaster, to some paint or whatever it is. [...] I like to get my hands dirty and to play with materials. It's important to me. I hope I never lose that, because it's what keeps it alive for me." 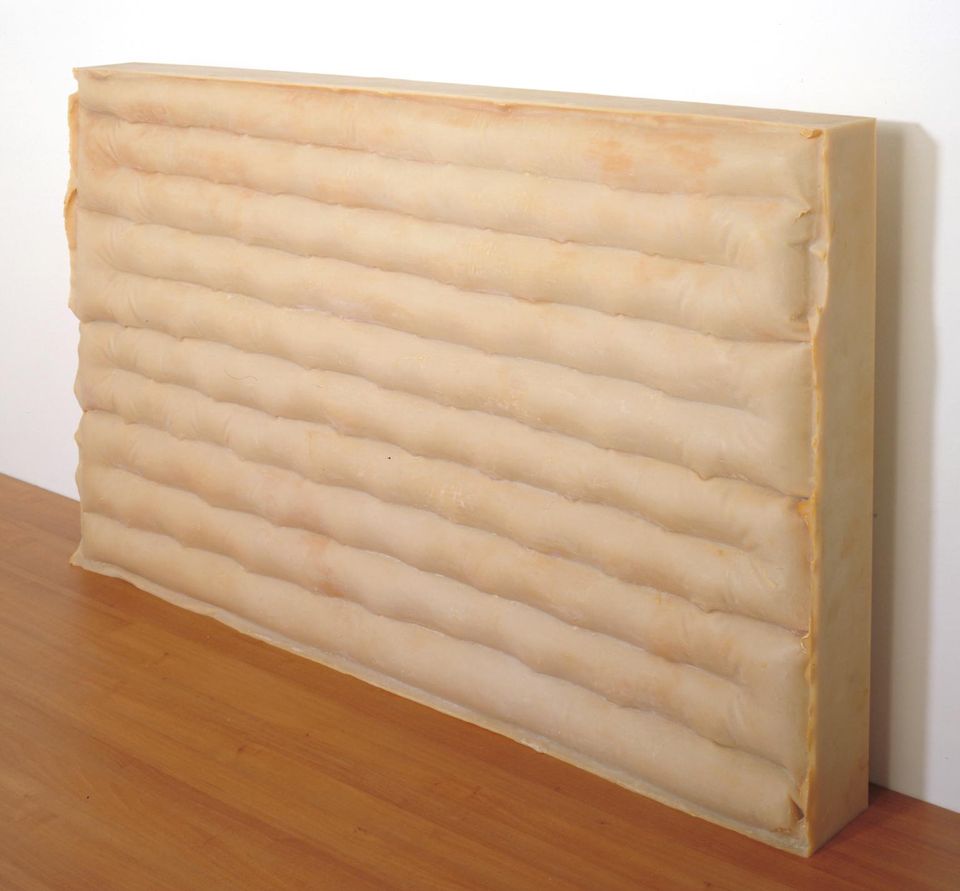