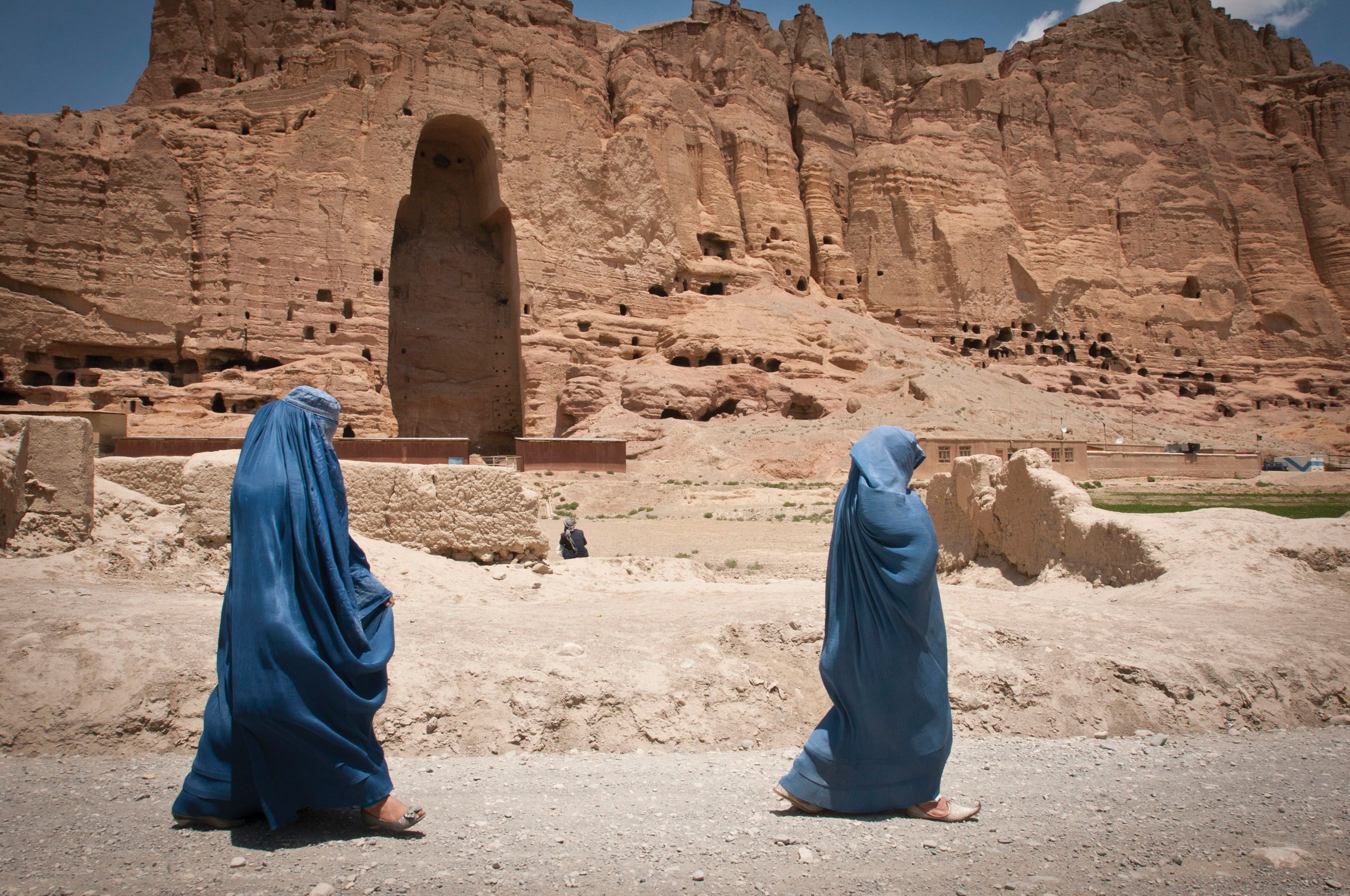 The ancient Buddhas of Bamiyan, the sculptures in Afghanistan that were built in 507AD and 554AD, were the largest statues of standing Buddha on Earth until the Taliban blew them up in 2001 Photo: US Army / Sgt. Ken Scar, 7th Mobile Public Affairs Detachment

We're back with a new season of The Week in Art, which takes us right up to the holidays.

In this episode, we reflect on events in Afghanistan in recent weeks. We hear from an anthropologist and an Afghan artist about the country's people, art and heritage as the Taliban assume power again.

Melissa Chiovenda, an assistant professor of anthropology at Zayed University in Abu Dhabi, discusses the sixth-century Bamiyan Buddhas that were destroyed by the Taliban in 2001 in the context of the Hazara people that live in Bamiyan city and province, and reflects on what the return to power of the Taliban means for that community. 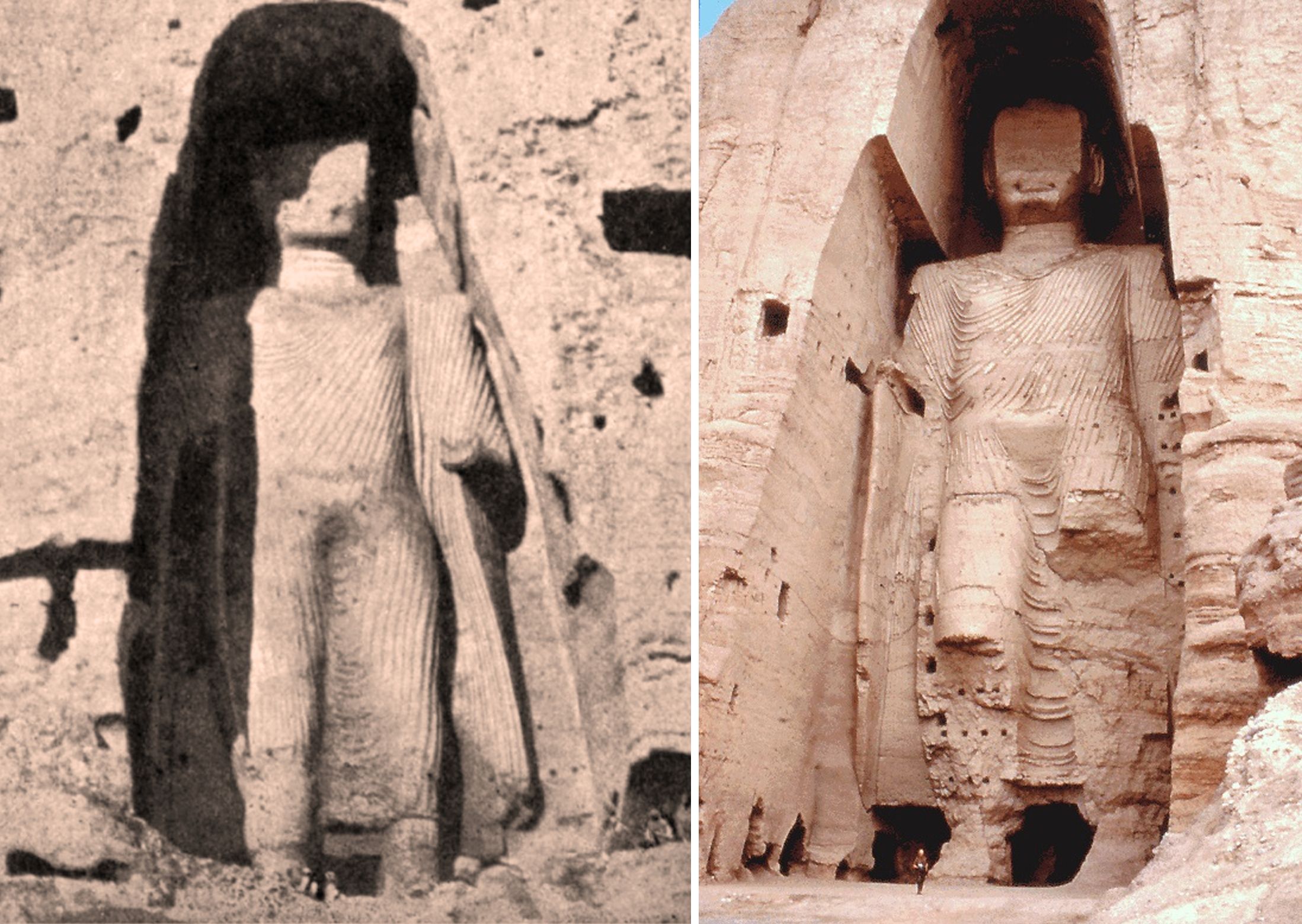 The Buddhas of Bamiyan before they were destroyed in 2001

The artist Yama Rahimi addresses the implications for artists in Afghanistan and reflects on the contemporary art scene there over recent years. He also talks about the situation facing those people, including artists, that are able to leave Afghanistan and seek asylum in the West—a situation whose complexities he is familiar with as an asylum-seeker living in Germany. 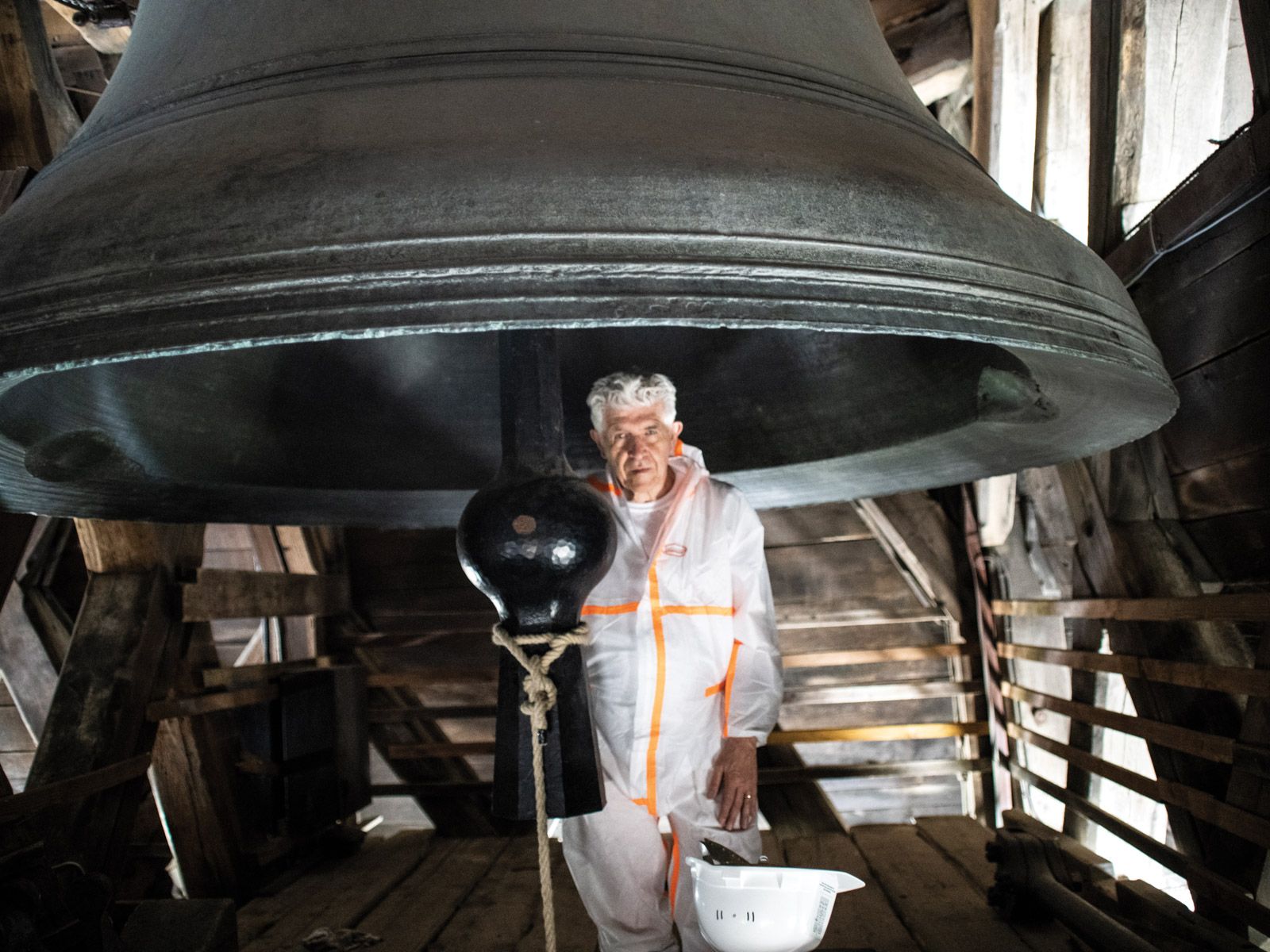 Bill Fontana underneath Emmanuel, the biggest and oldest of Notre Dame's ten bells Courtesy of the artist

We also hear about a work being made in Notre Dame in Paris by the sound artist Bill Fontana, who is recording the cathedral's bells as they resonate to the sounds of the city. Fontana's project is the first to be made in Notre Dame since the catastrophic fire in 2019. Read more about the work here.