Plus, vaccine passports in museums and Gossaert's Adoration An FBI photograph of the crime scene after the Isabella Stewart Gardner Museum robbery From This is a Robbery: The World's Biggest Art Heist. Courtesy of Netflix © 2021

On this week's podcast: the world’s greatest art heist. As a new Netflix documentary hits our screens, who stole the Isabella Stewart Gardner Museum’s paintings by Rembrandt, Vermeer and Manet, among other items, and are we any closer to finding them? 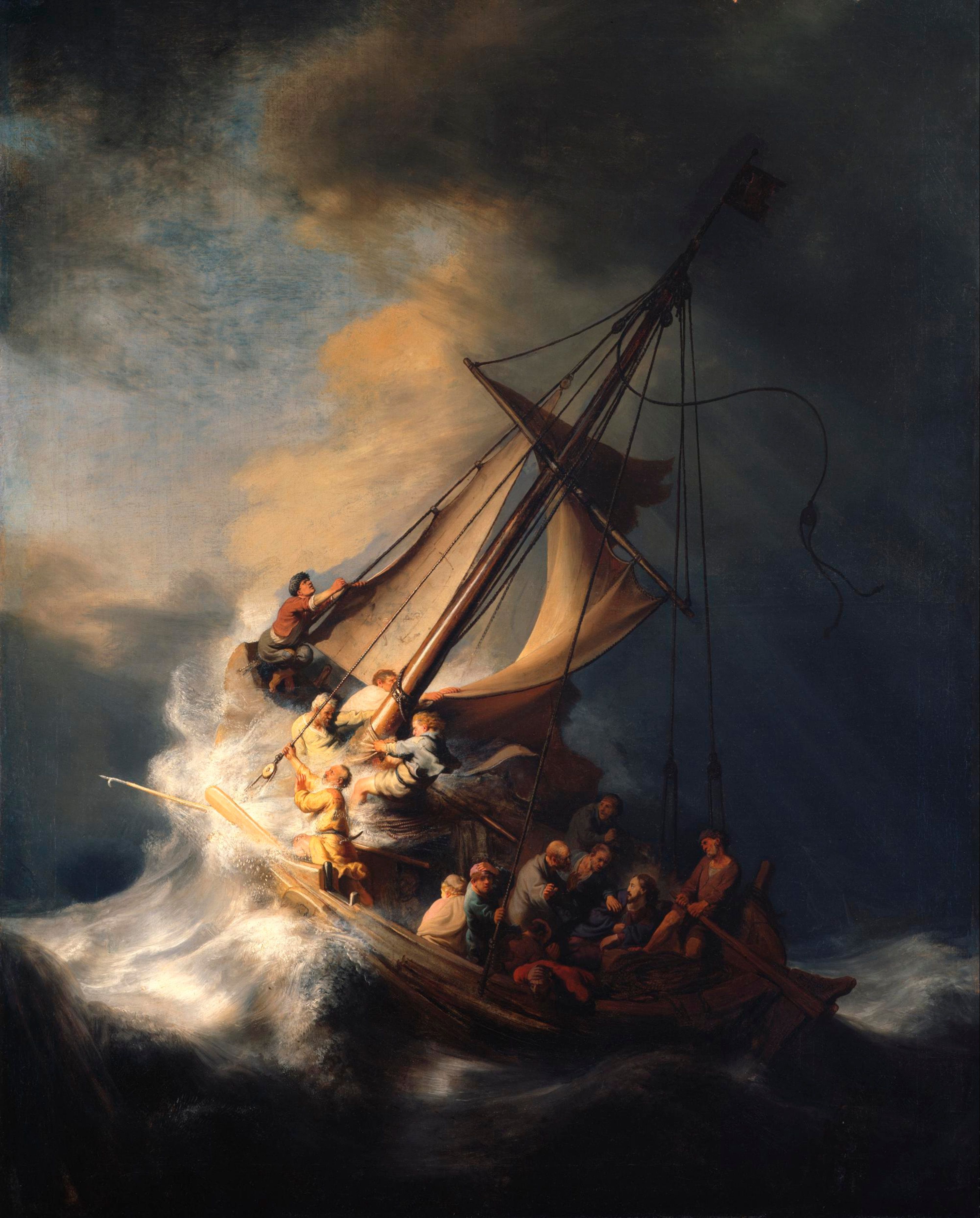 Rembrandt's The Storm on the Sea of Galilee (1633), which was taken from the Isabella Stewart Gardner Museum in 1990

We talk to Jeff Siegel, producer of the new Netflix series This is a Robbery about the 1990 heist at the Gardner museum, in Boston, Massachusetts. 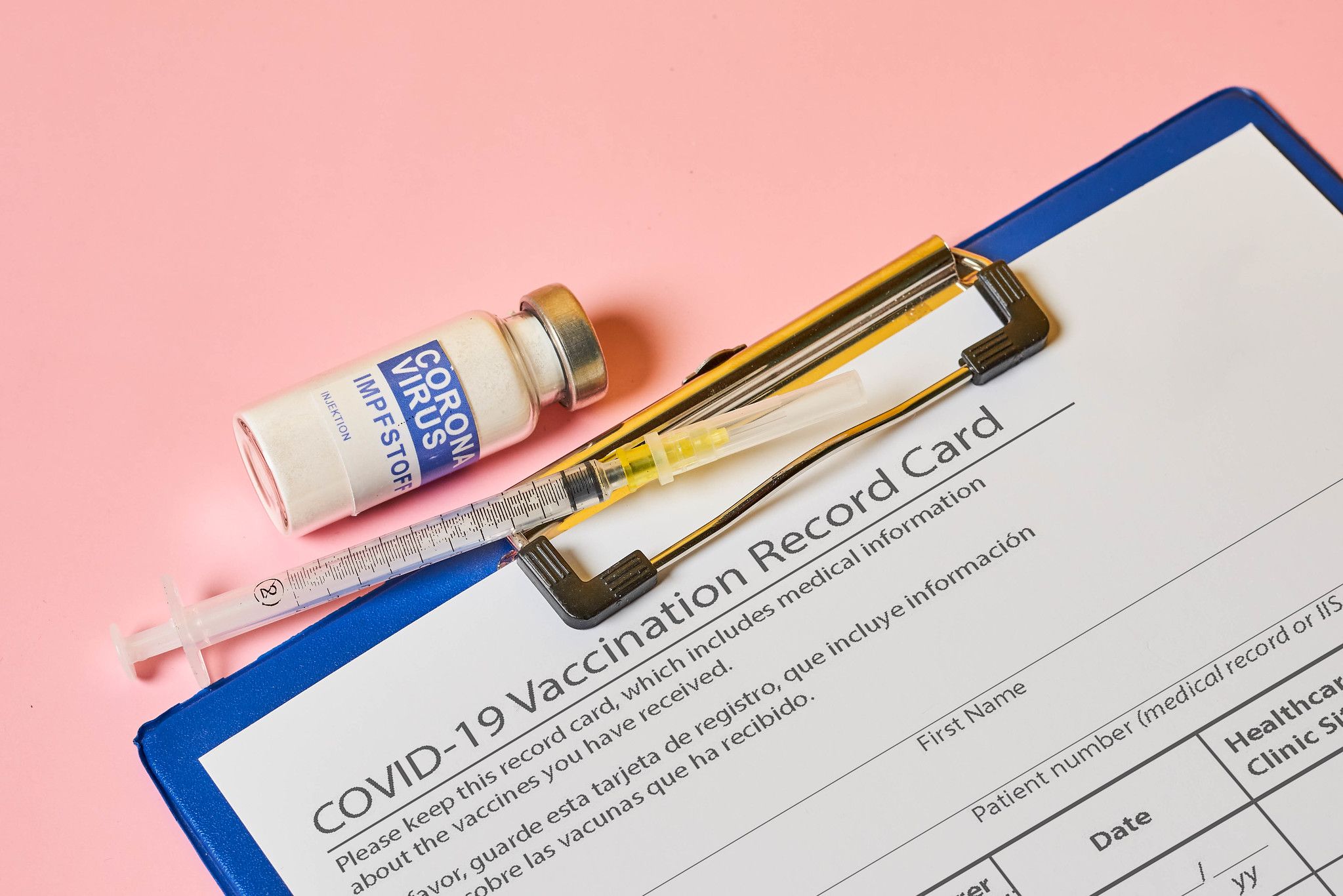 As Denmark brings in the "coronapas", a form of vaccine passport, we talk to Axel Rüger of the Royal Academy of Arts in London about whether such a scheme could work in the UK's museums and galleries, and to Tania Coen-Uzzielli of the Tel Aviv Museum of Art in Israel, where they have a “green pass” scheme, from which museums are exempt. 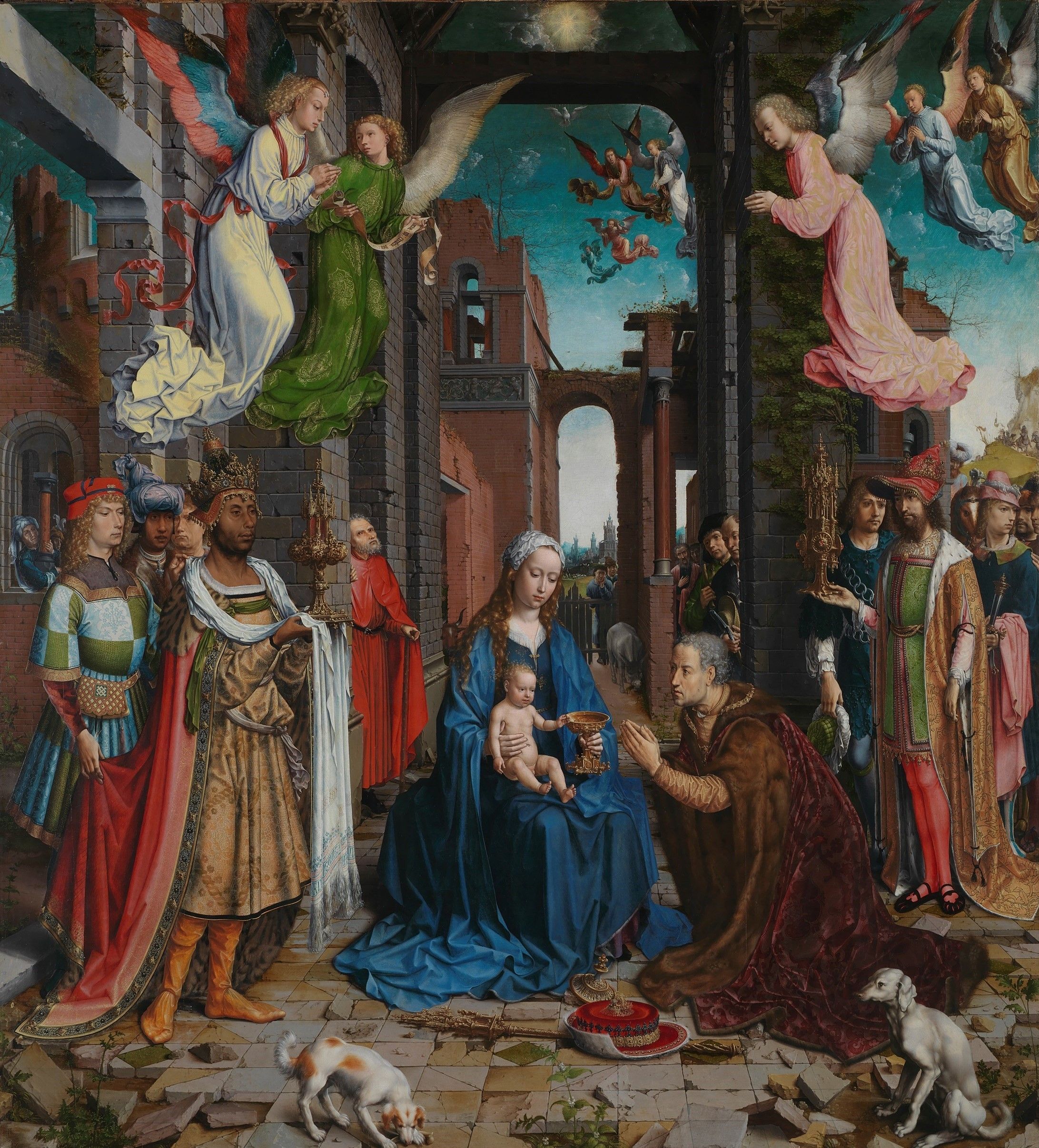 Jan Gossaert's The Adoration of the Kings (1510-15) © The National Gallery, London

And in this episode’s Work of the Week, Susan Foister, the deputy director of the National Gallery in London, discusses Jan Gossaert’s Adoration of the Kings—the subject of a show at the gallery which has now been developed into an experience for smartphone users.