Van Gogh in the asylum. Plus, Christian Marclay on The Clock

Our correspondent Martin Bailey and art historian Martin Gayford talk about Van Gogh's time at the asylum of Saint-Paul-de-Mausole and Christian Marclay tells us about his ground-breaking work The Clock. Produced in association with Bonhams, auctioneers since 1793. 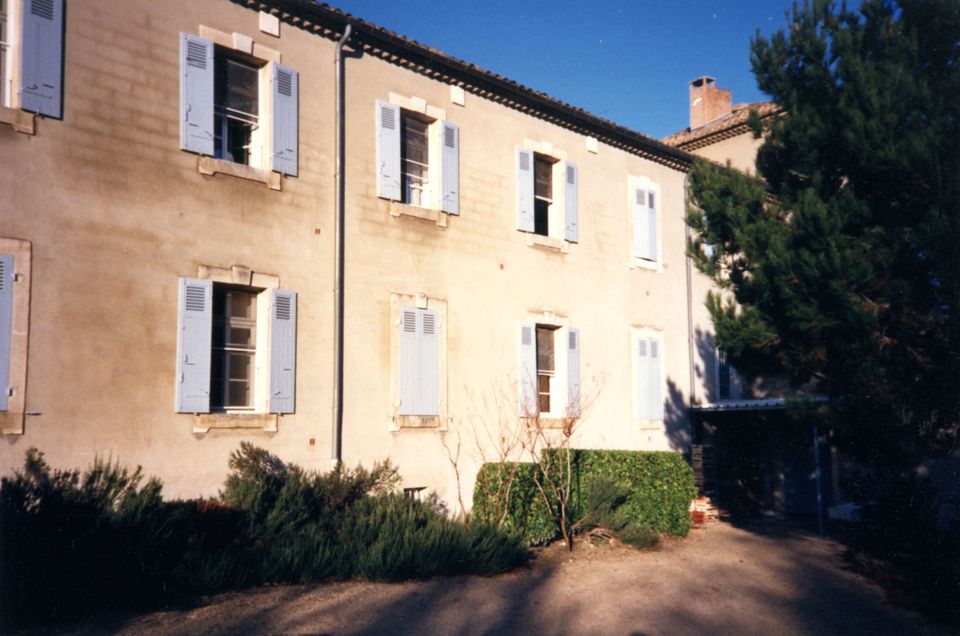 Martin Bailey joins us to discuss his latest book, Starry Night: Van Gogh at the Asylum, alongside Martin Gayford, author of the Yellow House, which described the nine intense weeks the Dutch master spent with Gauguin in Arles, leading ultimately to his severing of his own ear.

We also speak to Christian Marclay. His work, The Clock, which opened at Tate Modern earlier this week, has been hailed as one of the first masterpieces of the 21st century.

The 24-hour film, a moving-image collage made from excerpts of thousands of films that feature timepieces from clocktowers to pocket watches, is synchronised so that it actually tells the time. It also links clips from disparate movies from 100 years of cinema in inspired, spellbinding ways. It is a miraculous feat of editing. And it has enthralled audiences around the world.

But in this week’s episode of the podcast, Marclay tells us about the demands made on him as he edited the film over three years.