Andy Warhol (part one): Whitney curator Donna De Salvo on the key moments of the king of Pop art's career

From his early life as a commercial artist to his celebrity portraits, as well as his relationship with a certain Donald Trump. Produced in association with Bonhams, auctioneers since 1793. 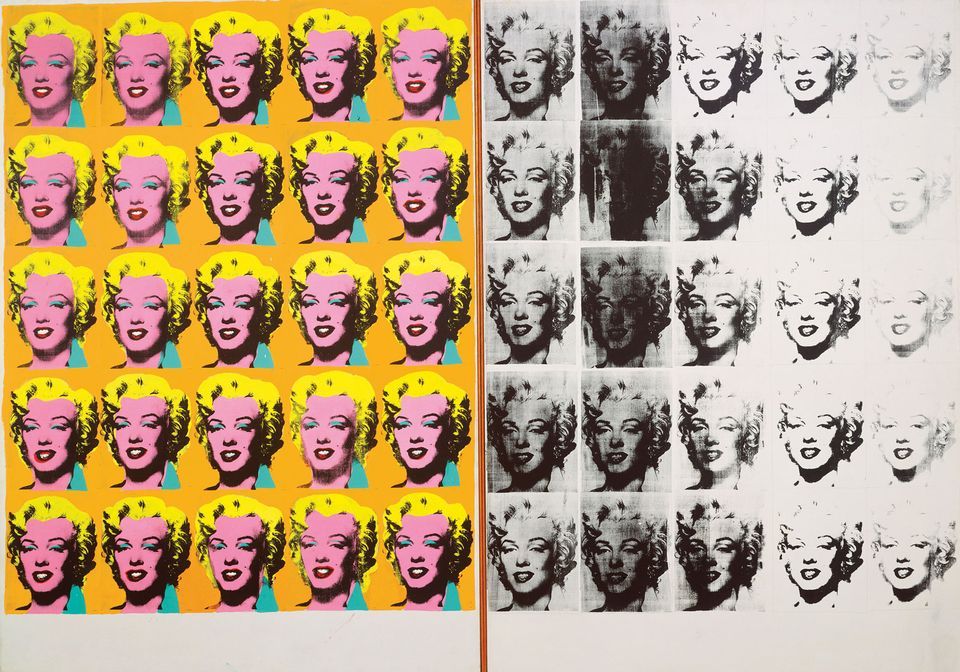 An in-depth interview with Donna de Salvo, organiser of the vast Andy Warhol show at the Whitney Museum of American Art. De Salvo takes us through all the key Warhol landmarks, from his early life as a commercial artist through his 1960s Pop art breakthrough and his films and celebrity portraits, to his late appropriations of Leonardo’s Last Supper and the catholicism that underpinned his interest in that work. We also hear about his relationship with a certain Donald Trump.

Listen to part two of this podcast, where the British artist Jeremy Deller tells us about hanging out with Warhol in the Factory and we get the story behind the Shadow paintings on show in New York.

For more on Andy Warhol: from A to B and Back Again, Whitney Museum of American Art, plus his Shadows work, see:

• Andy Warhol for the Instagram age: huge retrospective opens at the Whitney in New York

• Is Warhol to blame for Trump? Pop pioneer's work touches on many issues facing America today