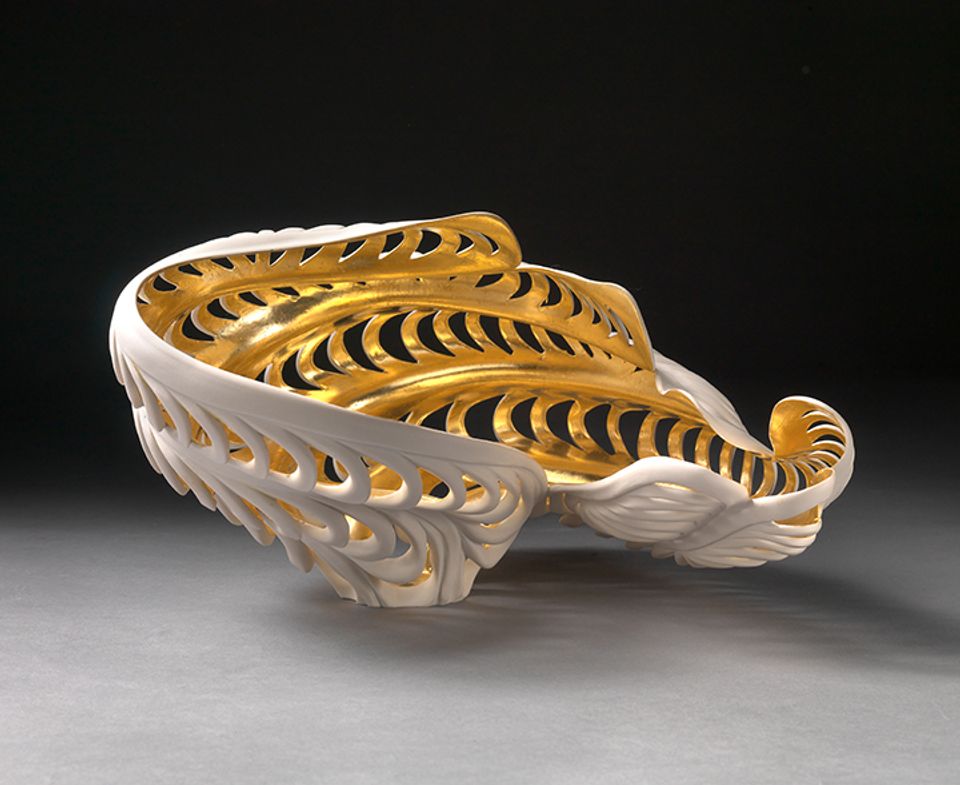 The venerable Winter Antiques Show, New York’s longest-running vetted art and antiques fair, has always had a strong following among curators and connoisseur collectors. But over the past decade, the fair’s reputation has lost some of its glamour as tastes tilt towards contemporary. Facing new competitors—from the London-based Masterpiece fair to Tefaf encroaching on its Park Avenue Armory turf—the Winter Antiques Show has had to change tack.

Over the past two years, under the long-time executive director Catherine Sweeney Singer, the Winter Antiques Show has extended its cut-off date from 1969 to the present and has refreshed its look and feel. In 2016, Philadelphia’s Elle Shushan showed sombre American portrait miniatures against a fuschia backdrop. Apter-Fredericks, of London, staged its Regency and Queen Anne furniture in an apartmentlike setting with a windowed view of Manhattan at night. 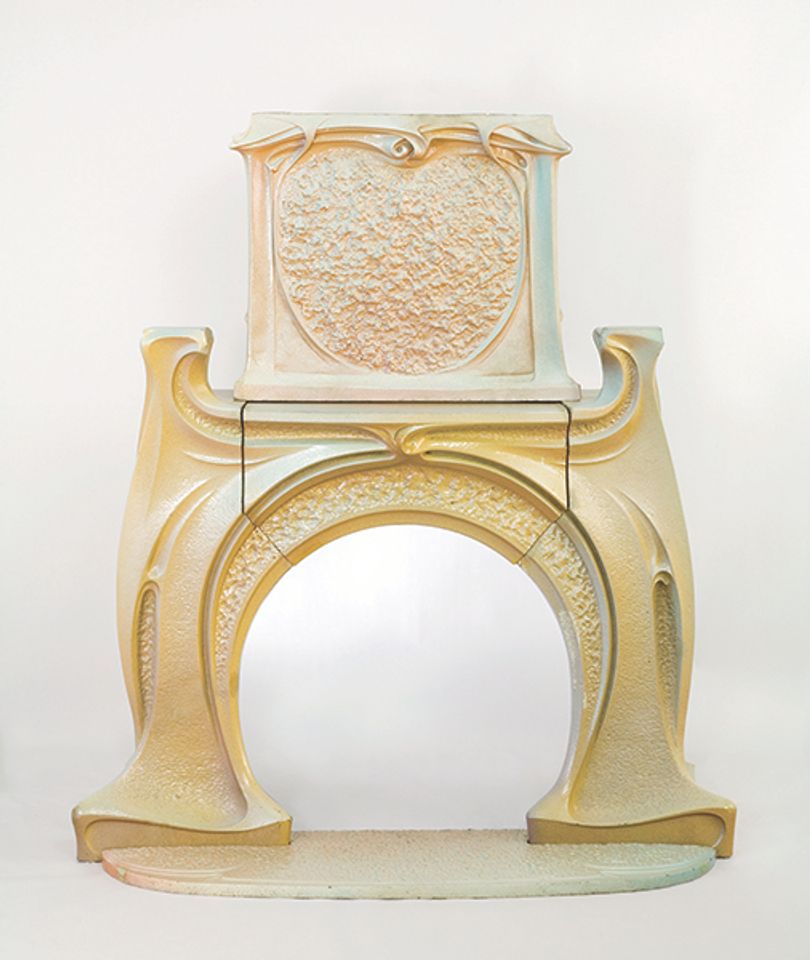 This year the modernisation extends to the marketing, with a concerted attempt touse social media to highlight continuities between past and present. Using Instagram as a “testing ground”, the fair’s associate executive director, Michael Diaz-Griffith, discovered that juxtapositions and isolated details (both common Instagram tropes) could “defamiliarise” an object and “generate interest even in ‘unfashionable’ categories”.

For its 64th edition (19-28 January), the fair actively courted dealers who think imaginatively about the relationship between the past and the present, resulting in additions such as Jason Jacques, showing a selection of Art Nouveau through contemporary ceramics, and Hirschl & Adler Modern, offering recent marble sculptures by Elizabeth Turk. However, a handful of familiar names—including New York’s Maison Gerard, Hostler Burrows, and Todd Merrill, and UK jeweller Wartski—have opted to sit out. 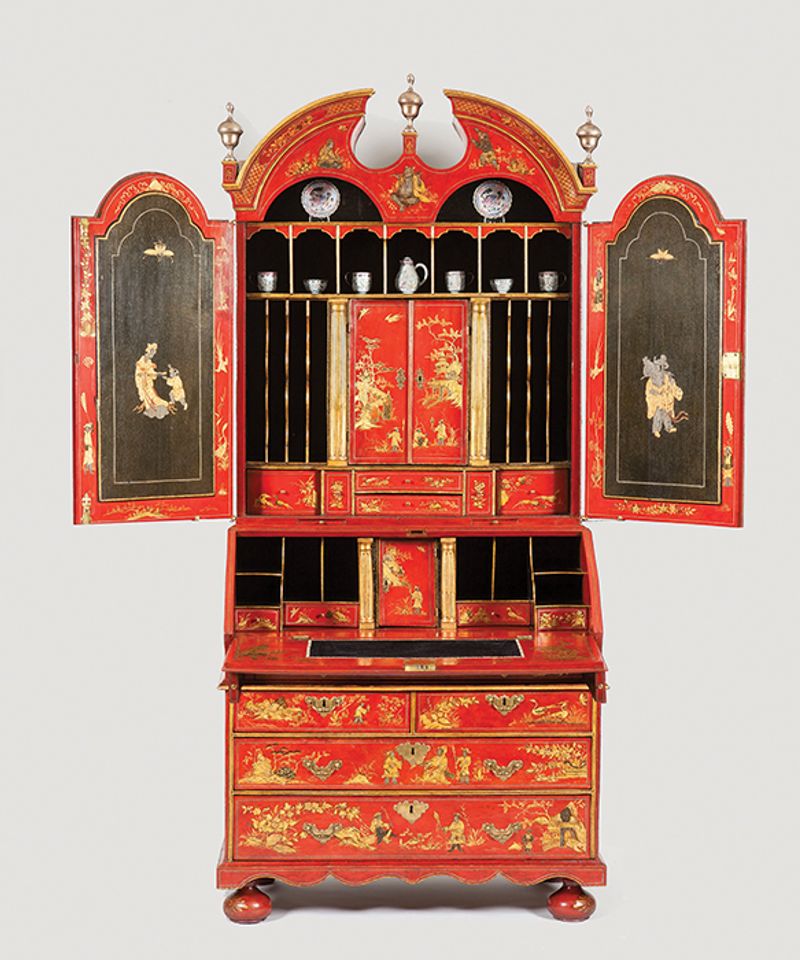 Despite its embrace of the contemporary, the fair is not abandoning its traditional strengths—Americana and folk art, English and Continental furniture, and antique silver, porcelain and glass—specialists in which still account for more than half of the 70 exhibitors. Apter-Fredericks is returning to a more conventional stand, albeit one that spotlights a small number of outstanding “conversation pieces”, according to Guy Apter. They include a dazzling green glass chandelier produced in the UK for the Indian market (around $500,000) and a rotating entertaining table in mahogany ($100,000) with berths for multiple bottles of champagne—which ought to go over as well in the 21st century as in the 19th.

As a more eclectic generation of collectors emerges and tastes shift away from cool minimalism towards “rowdier, more audacious combinations of objects”, Diaz-Griffith says, “conditions are favourable for a fair like ours.”