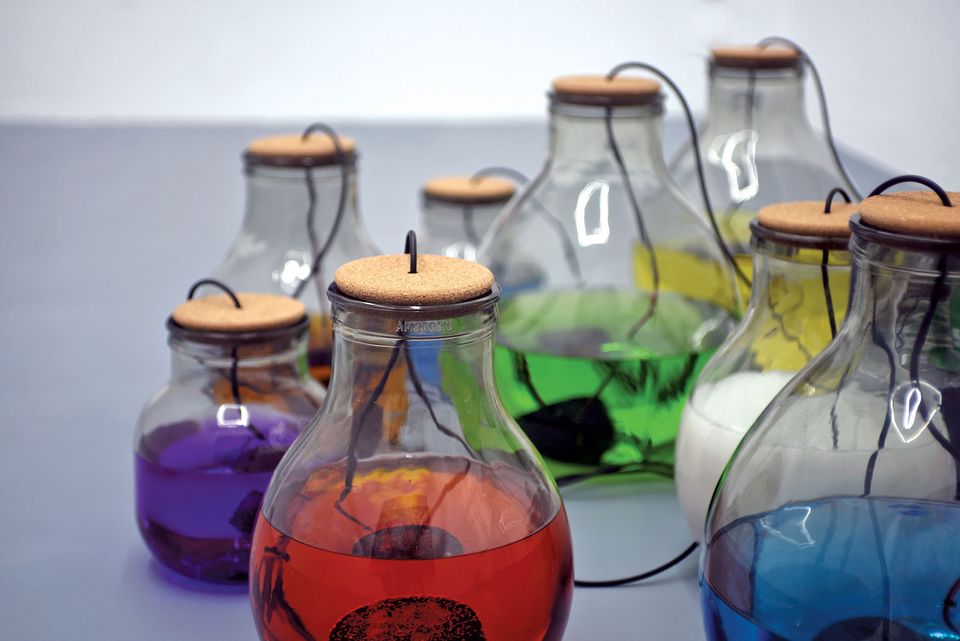 Artissima might be a quarter of a century old, but the Italian art fair is looking to the cutting edge and ultra-contemporary this year (2-4 November), launching a section dedicated to sound-based art.

Artissima Sound is the brainchild of Ilaria Bonacossa, the experimental director who is finding ever more inventive ways to set her fair apart from others in the region. This year she has expropriated Turin’s new privately funded art centre, the Officine Grandi Riparazioni (OGR), where 15 sound works are on display (prices range from €12,000 to €150,000). Artists include those working solely with sound, such as Susan Philipsz, to some who incorporate performance and video, like Charle­magne Pale­stine, and those whose work is object-based, such as Marzio Zorio.

Nicola Ricciardi, the artistic director of the OGR, who is organising Artissima Sound with the curator Yann Chateigné Tytelman, says the number of galleries that responded to their open call reflects the growing market for sound art. “It was a bit of a gamble, but we had such a great response that the idea grew from an exhibition to a dedicated section,” he says.

Traditionally perceived as hard to show and sell, museums have led the way in buying sound art. As the Turin collector Patrizia Sandretto Re Rebaudengo notes: “Usually there is a strong relationship between the work and the installation space, so it can be more apt for institutional collecting.”

However, with advancements in conservation and increasingly simpler modes of display, private collectors are beginning to follow suit. “You can show works on iPods with headphones, or wirelessly with bluetooth technology,” says Elizabeth Neilson, the director of London’s Zabludowicz Collection, adding that sound pieces are often easier to live with than other media, such as video.

Nonetheless, Neilson says, collectors are still quite cautious. “In terms of investment, sound works are so dematerialised, people sometimes wonder, what am I buying?” She says that, at the lower end of the price spectrum, collectors are more excited. “It does take a certain type of person who is willing to take that leap,” she adds.