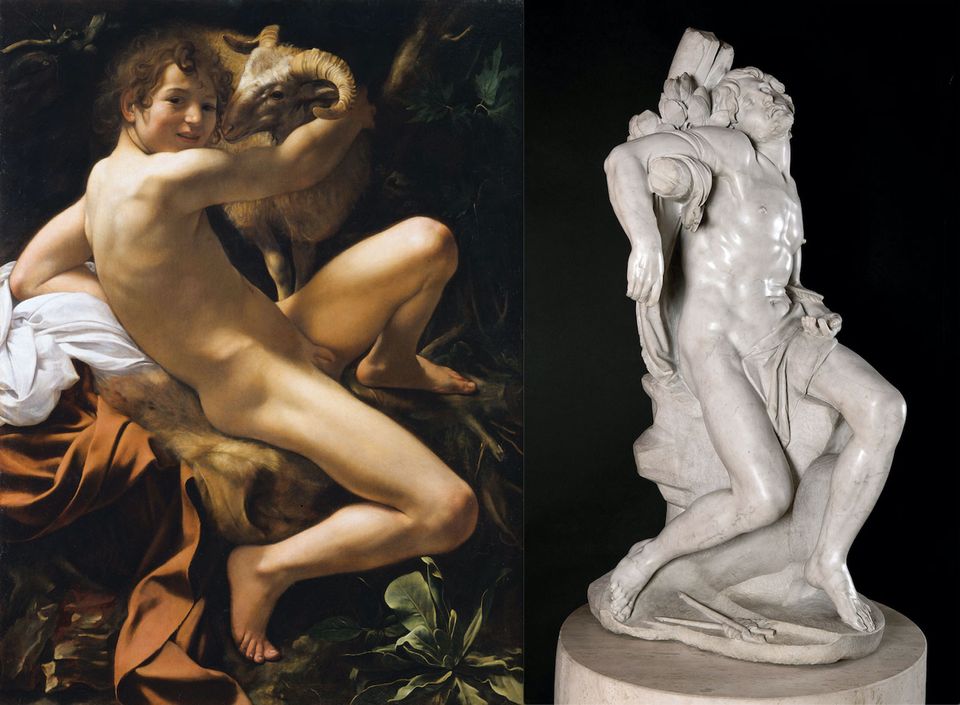 The travelling exhibition Caravaggio and Bernini at the Kunsthistorisches Museum might be better understood by its subtitle, Early Baroque in Rome, than by its title, with its attention-seeking names. (The museum is promoting it on social media with the hashtag #barockstars).

A dozen paintings by Caravaggio (1571-1610) and around ten sculptures and modelli by the young Gian Lorenzo Bernini (1598-1680) will indeed be central points of the show, but the exhibition includes many more by their contemporaries, aiming to deepen viewers’ understanding of the fluid and rich Roman styles and aesthetics of the first half of the 17th century.

The papal courts of Paul V Borghese, Gregory XV and Urban VIII Barberini easily rivalled those of the Renaissance popes, perhaps more so with the vastly greater number of opportunities for artists. The exhibition sets out to show that Roman patrons, from the popes down, were far more eclectic in their tastes in the first four decades of the century than they were later on.

The exhibition will bring together 70 works by artists including Carlo Saraceni, Orazio and Artemisia Gentileschi, Annibale Carracci, Guido Reni, Guercino, Nicolas Poussin, Giuliano Finelli, Alessandro Algardi and many more, to show the unique interaction of early Baroque sculpture and painting. Whatever their styles, the various works all share an attempt at affetti, or “affects”. The historical meaning of this word is difficult to translate as it includes some of our ideas of thought, emotions and psychological states, but at the same time to other notions outside our experience, relating to rhetorical theories and early modern codes used to transmit spiritual states and attitudes. The show is organised in nine thematic sections, each highlighting an aspect of affetti, such as passion and compassion, horror and the sublime, wit and fun. 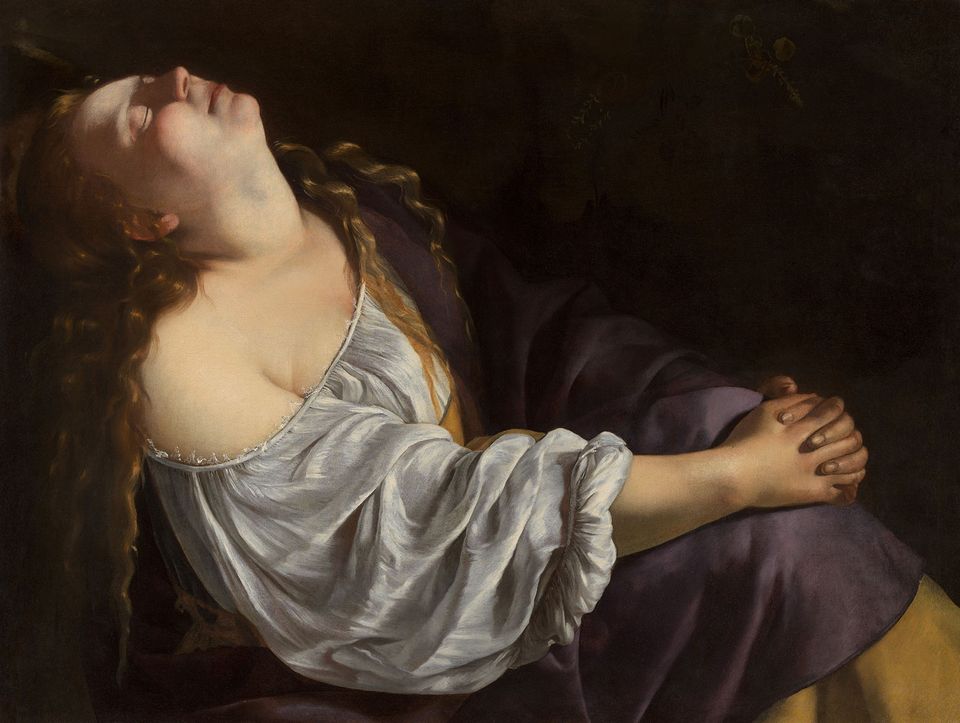 The exhibition grew from the recognition that the Kunsthistorisches alone has some 40 works by the Caravaggisti, which the co-curator Stefan Weppelmann says is “a huge group—more than anywhere else outside Italy”. He adds that he and his colleagues imagined that an exhibition “that focused on our entire stock of Caravaggesque and Roman painting” would provide a rich vein to mine.