The top biennials and events coming up this year

Manifesta travels to Sicily and a new triennial is due to open in the US, while Glasgow and Liverpool welcome back their big exhibitions in 2018 Yinka Shonibare’s The British Library (2014). He has created a new version for the US Phoebe D’Heurle

The Rust Belt city of Cleveland is the latest US metropolis keen to rebrand itself as a cultural destination, and has launched an ambitious new triennial featuring 70 local and international artists. The collector Fred Bidwell, the triennial’s founder, has described the venture as a “grand experiment”; the New York philanthropist Agnes Gund is a founding patron.

The project’s artistic director, Michelle Grabner—her co-director, Jens Hoffmann, left in November—has overseen 11 commissions, or “cultural exercises”. Among these is The American Library Collection, an installation created by the UK-based artist Yinka Shonibare, comprising 6,000 books wrapped in African wax cloth embossed with the names of influential first- and second-generation immigrants. The Chicago-based photographer Dawoud Bey will present another commission, Night Coming Tenderly, Black, based on the Underground Railroad, the network of people helping African-American slaves escape to Canada in the 19th century. Bey plans to display the large-scale photographs in the pews of the old St John’s Episcopal church. 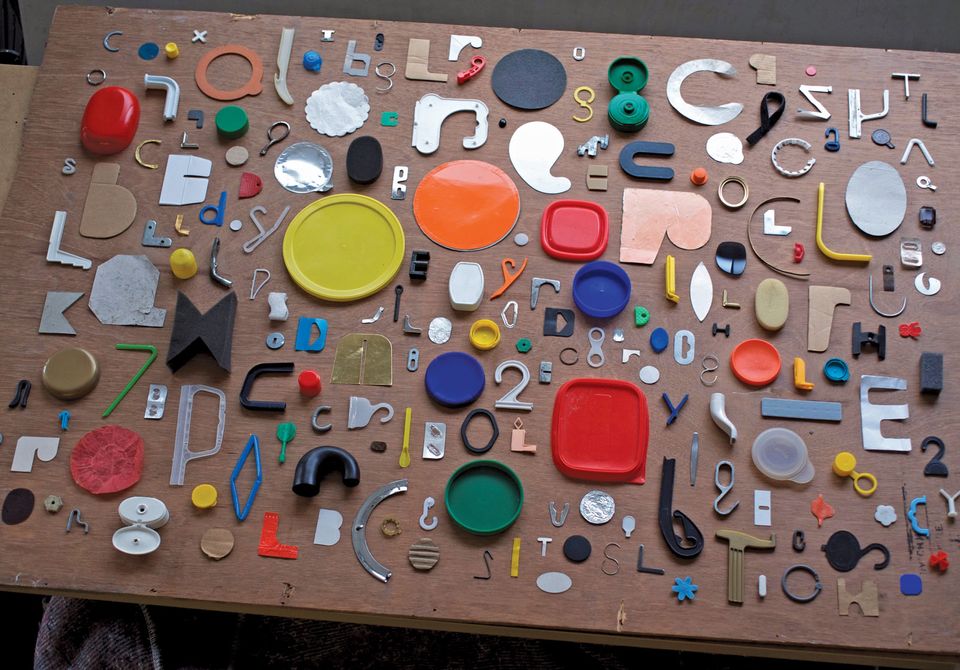 10th Liverpool Biennial: Beautiful World, Where Are You?

The Saudi Arabia-born artist Mae-ling Lokko, George Osodi of Nigeria and Suki Seokyeong Kang of South Korea are some of the lesser-known names participating in the tenth Liverpool Biennial, alongside high-profile figures such as Roberto Cuoghi, Ryan Gander and the designer Paul Elliman. The co-curators Sally Tallant, the Liverpool biennial director, and Kitty Scott of the Art Gallery of Ontario will tap into our turbulent times. “We’re inviting artists and audiences to reflect on a world of social, political and economic turmoil,” Tallant says. 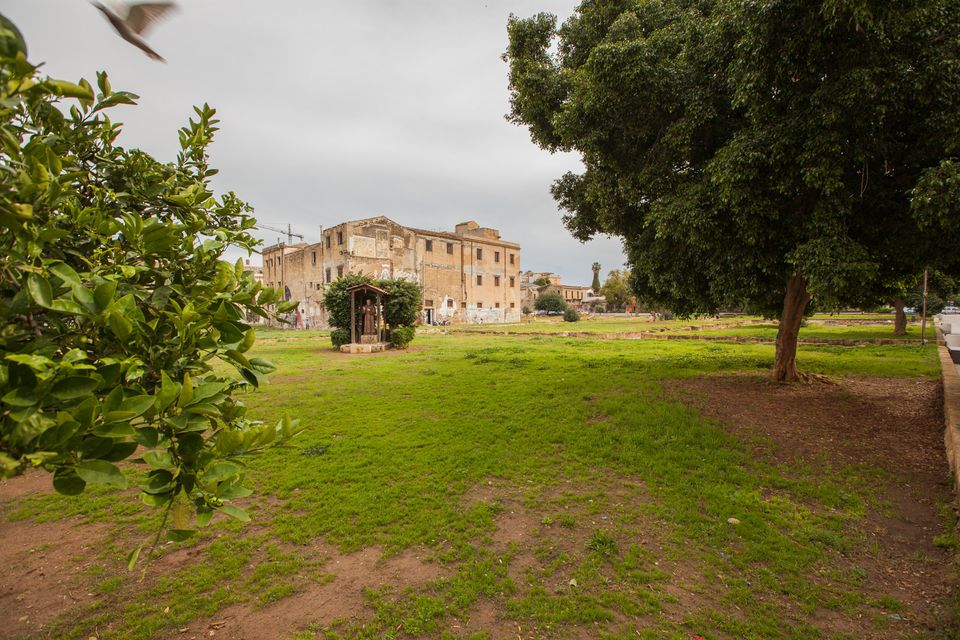 The 12th edition of the nomadic biennial focuses on the Sicilian capital Palermo as a melting pot that has welcomed waves of immigrants over the centuries. Francesco Lojacono’s painting View of Palermo (1875) is the starting point for Manifesta’s 12 creative mediators—or in other words, curators. They include the architects Ippolito Pestellini Laparelli, a partner in Rem Koolhaas’s OMA company, and Andrés Jaque, who say in a statement: “Palermo’s position at the crossroads of three continents makes it an ideal location for Manifesta 12 to investigate some of the key changes of our time.”

Preparations for Manifesta are well under way. The historic Teatro Garibaldi reopened last summer with a special pre-biennial programme entitled Waiting for Manifesta 12. “The programme invites Palermitans to proactively learn about Manifesta and share ideas about the future of their city,” the organisers say. Another key venue is the city’s botanical gardens, which will host a section of the exhibition, called Garden of Flows, exploring toxicity, plant life and the culture of gardening. 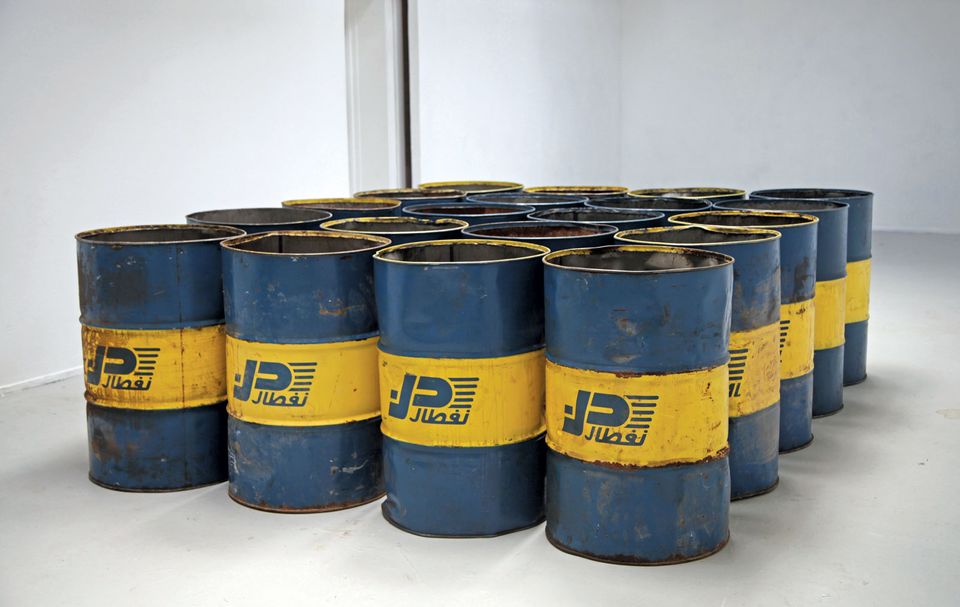 The triennial curators—Gary Carrion-Murayari of the New Museum and Alex Gartenfeld, the deputy director at the Institute of Contemporary Art, Miami—are going for the jugular, highlighting polemical topical issues. Songs for Sabotage, its organisers say, “explores interventions into cities, infrastructures and the networks of everyday life. The exhibition takes as a given that these structures are linked to the entrenched powers of colonialism and institutionalised racism that magnify inequity.” Lydia Ourahmane of Algeria and China’s Song Ta are among 30 participating artists. Venues include the Gallery of Modern Art, Glasgow

Richard Parry, the former director of the Grundy Art Gallery in Blackpool, takes the reins at Glasgow International, overseeing exhibitions and events across 70 spaces. In the show Cellular World, artists including Jesse Darling, Cécile B. Evans, and Lynn Hershman-Leeson will focus on how the future is being shaped—for good or bad—by technological advances. Other highlights include solo exhibitions dedicated to Mark Leckey and Urs Fischer, while the Canadian artist Kapwani Kiwanga and Britain’s Linder and Tai Shani will all present new projects.

Venues include the Hunt Museum and Ormston House, Limerick

Venues include the Giardini and Arsenale, Venice

Venues include the Museum of Contemporary Art, Yinchuan

Riga International Biennial of Contemporary Art: Everything Was Forever, Until It Was No More