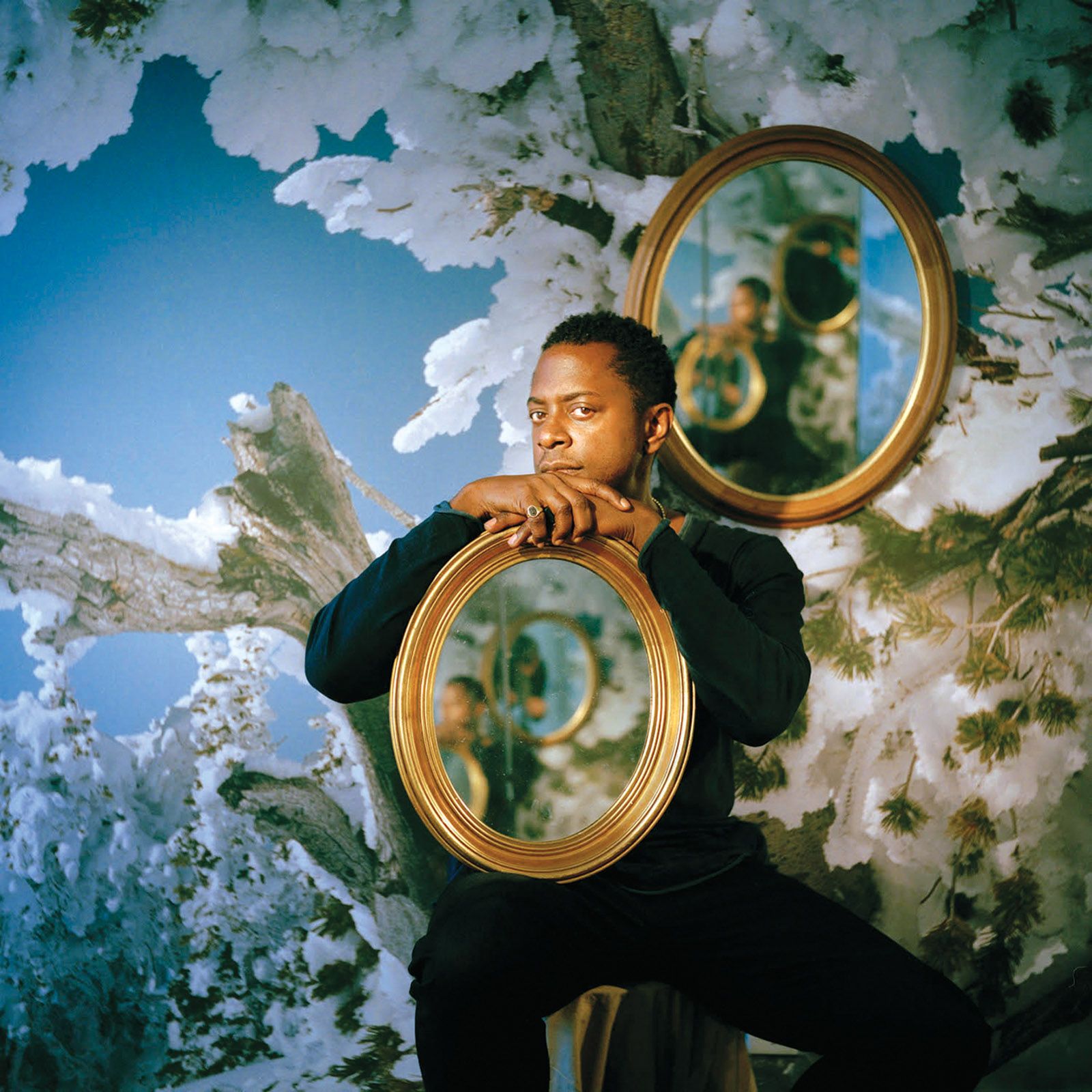 The US artist Sanford Biggers began producing paintings and sculptures embedded with antique quilts more than a decade ago. He was intrigued by the “system of hidden languages” in quilts that he saw in an exhibition at the Mother Bethel African Methodist Episcopal Church in Philadelphia. The church was the first black-owned piece of real estate in the US and also served as a hub for the Underground Railroad, the secret network used by African Americans to escape slave states. The quilts, which were used as signposts for those enslaved to flee to free states, presented a concept “so poetic” that the artist “began to perceive [the abolitionist] Harriet Tubman as an astronaut, and these quilts as a codex of hidden maps, charts or messages”, he says.

“[I] began to perceive Harriet Tubman as an astronaut, and these quilts as a codex of hidden maps, charts or messages” Sanford Biggers

The exhibition Sanford Biggers: Codeswitch at the Bronx Museum in New York will be the largest retrospective of the artist’s quilt-based works, comprising more than 60 pieces that aim to “create a transgenerational conversation chronicling aspects of America”, he says. The works, which the artist calls the Codex series, also refer to the “phenomenon of code-switching as a navigational survival technique”. (Code-switching is the act of alternating languages or how you speak during the same conversation.) “This is something that many of us do as minorities, women and people of colour,” Biggers says. 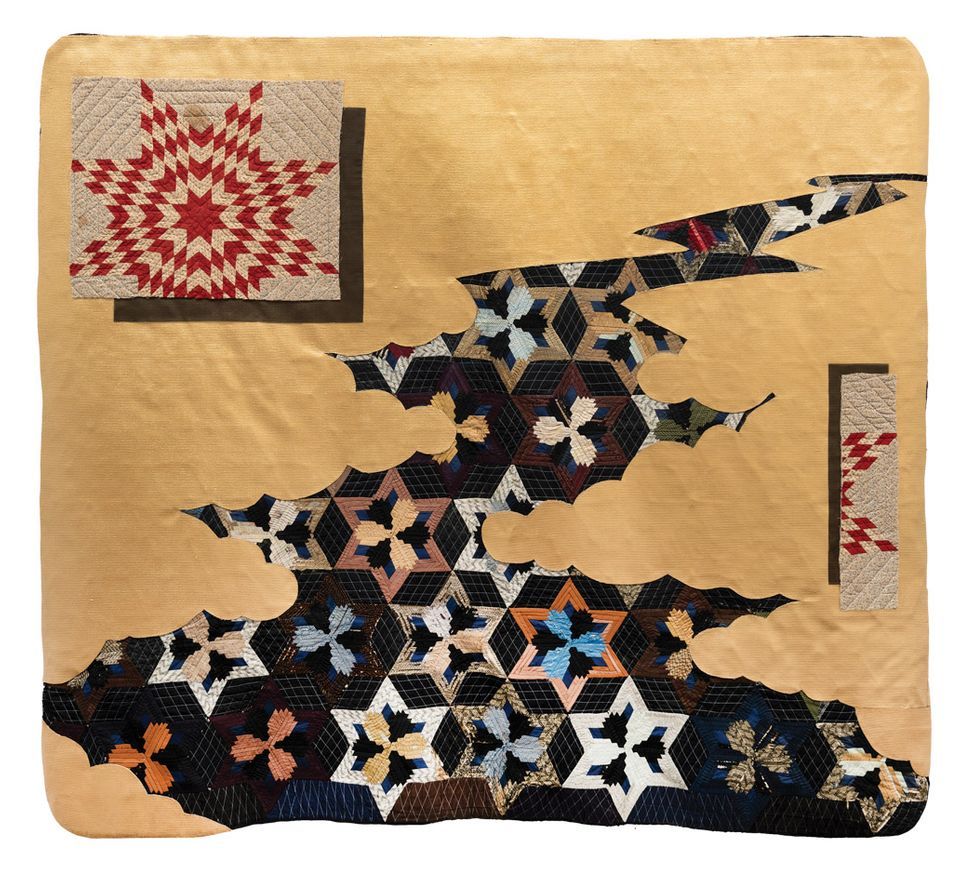 The artist, who is best known for his works that reference African American history as well as Buddhist spiritualism, says the pieces are deeply informed by sacred geometry and the legacy of his cousin, the late muralist John T. Biggers. John’s work often incorporated Euclidean shapes and patterns that he had encountered in Ghana in the 1950s. “He was mostly depicting the Jim Crow South and the southern experience of African Americans, but in Ghana he became entranced by these traditional patterns, which got him interested in sacred geometry as a means to chronicle history,” the artist says. 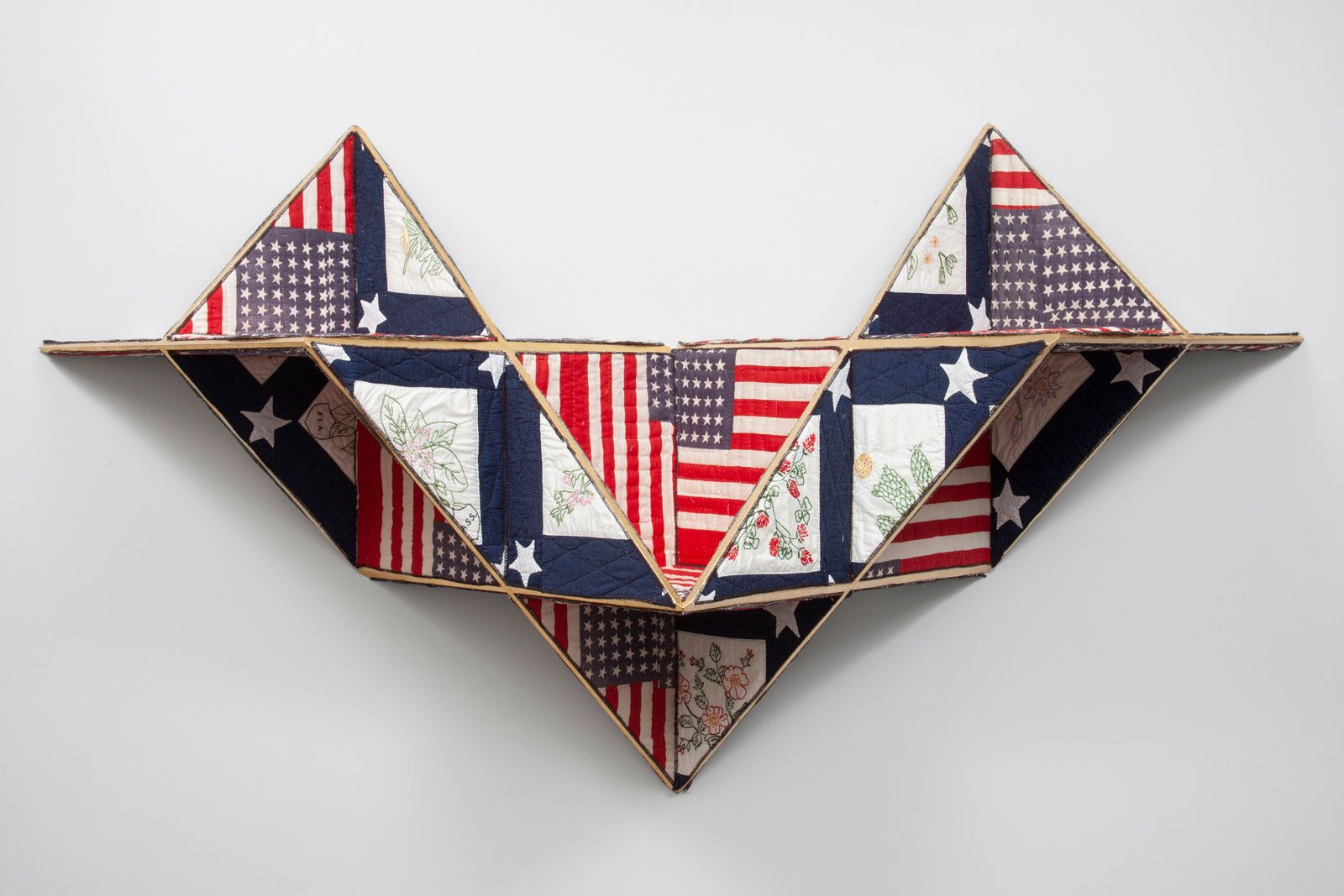 While living in Japan in the early 1990s, Biggers also took an interest in mandalas and other spiritual geometric patterns. Some of these early mandala paintings and drawings are on view in the exhibition and are conceptually connected to the quilt-based pieces in “the idea of the wabi-sabi”, or the Buddhist aesthetic philosophy centred on the acceptance of transience and imperfection, the artist says. “The mandalas—which are language systems on their own—and the quilts both reflect that the perfection of an object only comes from its use and generosity.”

The main sponsors of the exhibition are the Rockefeller Brothers Fund, the Henry Luce Foundation and the National Endowment for the Arts.

about 14 hours ago
Must-see institutional shows during Art Basel