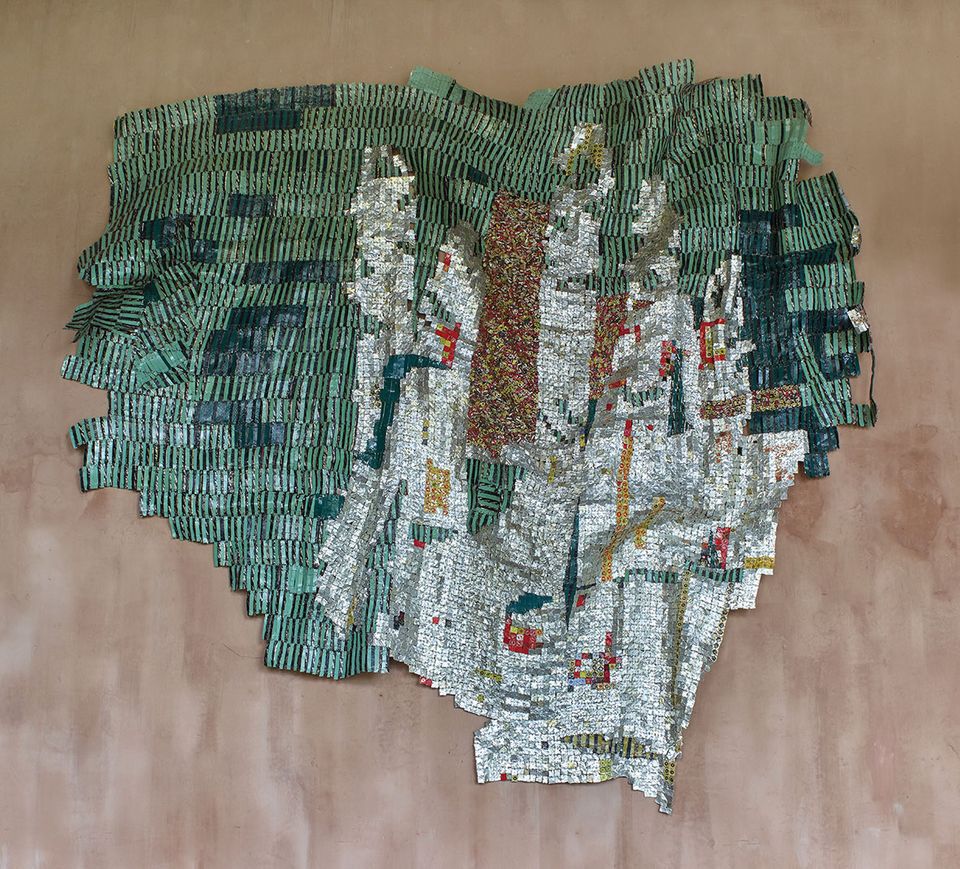 Benefiting from its plum position in the centre of Benelux collector land, Brussel's suave Brafa fair, founded in 1956, is known for its strength in haute époque works of art, and ethnographic and ancient art. But the quality of contemporary and Modern art on offer is, historically, more patchy.

To strengthen this area, two years ago Brafa introduced a section devoted to contemporary art with primary market galleries. This was, says Harold t’Kint de Roodenbeke, a Brussels-based Modern art dealer and the fair’s president, “something Brafa previously lacked despite the numerous requests we had received. Some have wrongly accused us of wanting to become a contemporary art fair, but that is far from true: we simply wanted to supplement our panel with a speciality we did not represent.” This year 134 galleries (two more than last year) from 16 countries take part, including new galleries ArtAncient (a young, London-based operation); tribal art specialist Galerie Ratton from Paris; and Repetto from London with post-war Italian art. This year, t’Kint de Roodenbeke says, with Christo as guest of honour (who will exhibit the vast Three Store Fronts (1965-66) within the fair), plus “new galleries with new specialities such as Arte Povera (Repetto Gallery, Italy) and Modern British art (Osborne Samuel, London), the 20th-century category will be particularly strong.” He adds: “We keep a very strong tribal art area at the fair, which is historically very important in Belgium. Our archaeological section is also beautiful.”

Despite the wave of terrorist scares and attacks that hit Brussels in 2015 and 2016, in the past five years visitor numbers have risen from 41,000 to 62,000 in 2017. A higher visitor count is, t’Kint de Roodenbeke says, “not a goal in itself”, but adds: “We plan the fair very strategically, and have improved and added to the Brafa Art Talks programme, which has been hugely popular, adding value to the artistic content of the fair. Guided talks are another element we have expanded, both of which could well have influenced visitor numbers.”