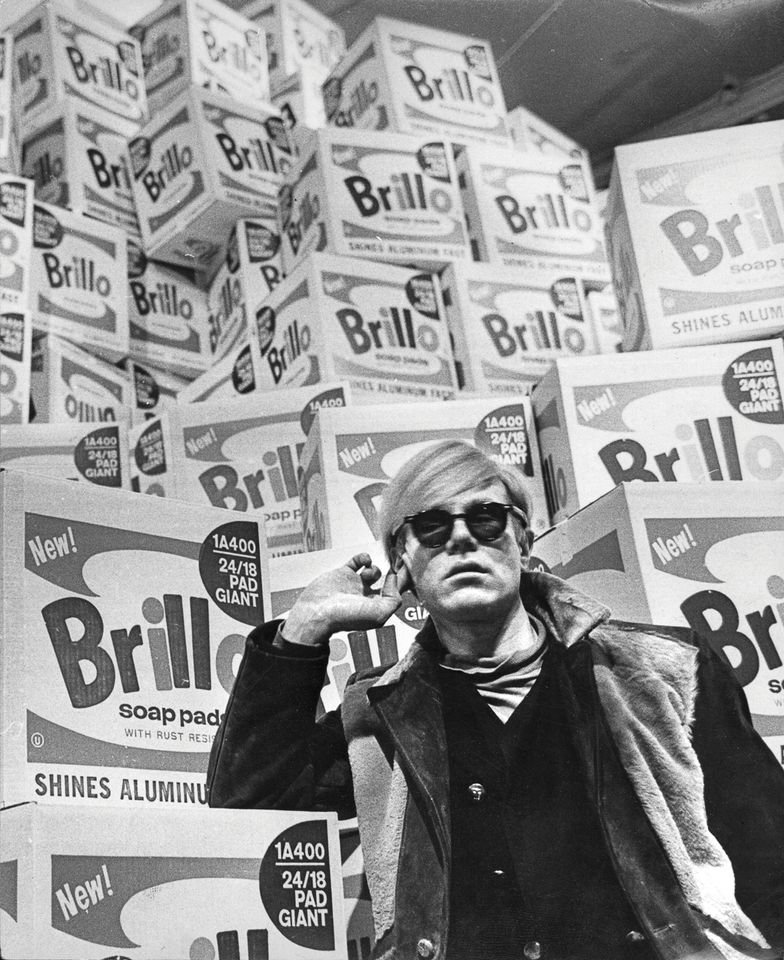 It is perhaps a little- known fact that Andy Warhol’s first solo museum exhibition was not, as might be expected, in New York, but at Stockholm’s Moderna Museet in 1968. Fifty years on, the museum is revisiting the show, which was to have scandalous repercussions in the 21st century.

Among the works in the forthcoming exhibition are Marilyn Monroe in Black and White (1962), Electric Chair (1967) and Brillo Boxes (1964)—the latter work fuelled the scandal that was eventually to plague the Moderna Museet.

In 2007, it emerged that the museum’s director, Pontus Hultén, had commissioned 105 Warhol Brillo Boxes in 1990, three years after the artist’s death, from a carpenter in Malmö, who used a box from the 1968 exhibition as a model. Some of these new boxes were shown at an exhibition in St Petersburg; Hultén also sold some as originals in the 1990s.

Because of Hultén’s impeccable credentials in the art world and his friendship with Warhol, none of the dealers who bought them suspected they were not genuine—and neither did the authentication board at the Andy Warhol Foundation for the Visual Arts, which approved the wooden copies. But others who worked on the Moderna Museet exhibition remembered that all the boxes shown in 1968 were made of cardboard, not wood.

Hultén died in 2006, “a year before the whole thing exploded”, says Daniel Birnbaum, the current director of the Moderna Museet. “It was good timing from his point of view.”

Warhol’s original Brillo Boxes—silkscreen on particle board and offset lithograph on cardboard—will be displayed alongside some of Hultén’s wooden boxes in the new exhibition. A statement from the museum says that it is hoping to provoke “discussions about what can be regarded as original and copy in art”.