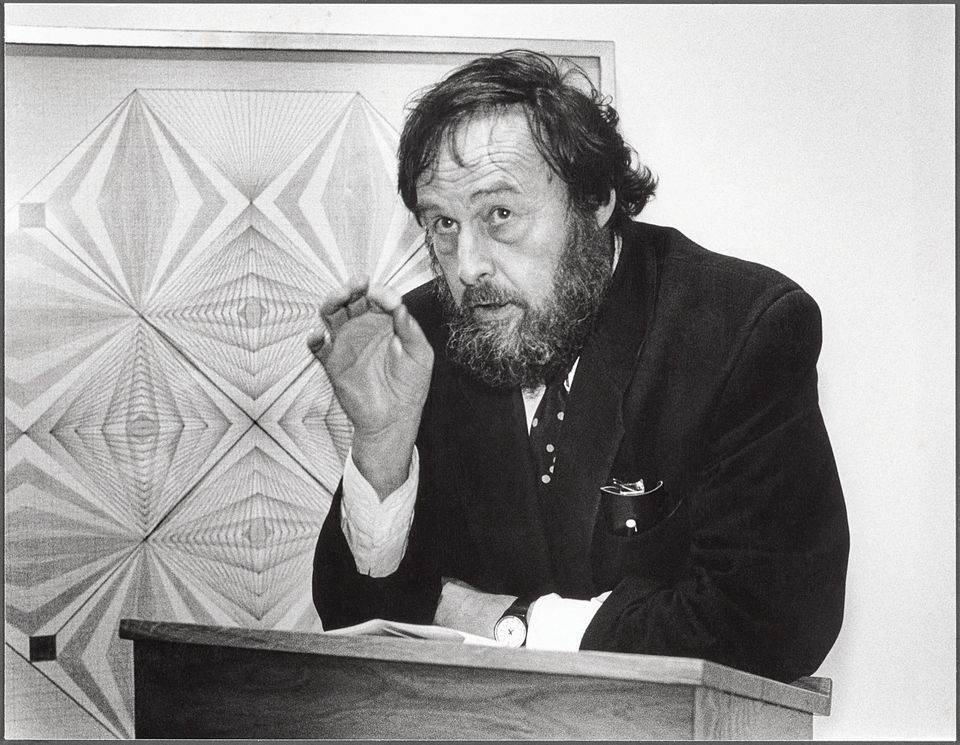 Harald Szeemann is often called the first curator, in the modern sense of the word: a peripatetic, independent artistic agent, commissioned to make thematic exhibitions. The Swiss art historian was appointed director of the Kunsthalle Bern in 1961 at the young age of 28. There, he organised a series of progressively experimental shows, from Christo and Jeanne-Claude’s first wrapped building to, most notoriously, Live in Your Head: When Attitudes Become Form, the controversial exhibition of Conceptual art that led to his resignation in 1969.

The packed show—which drew artists such as Joseph Beuys, Richard Serra and Lawrence Weiner to make new works in Bern—involved the destruction of parts of the museum, including a wrecking ball dropped by Michael Heizer on to the pavement outside. There were also protests against the show; a pile of manure was dumped by disgruntled local artists.

On his departure from the Kunsthalle Bern, Szeemann sought to operate free from both institutional demands and the influence of the art market. His Documenta 5, in 1972, was arguably the first thematically curated exhibition (rather than hewing to a style or movement) and included performance and happenings alongside kitsch, advertising, political propaganda and architecture. (Proposed sections presenting pornography and Socialist Realism were cancelled.) Documenta 5 was widely criticised for being too overbearingly authored, and for a while Szeemann found it difficult to find work. 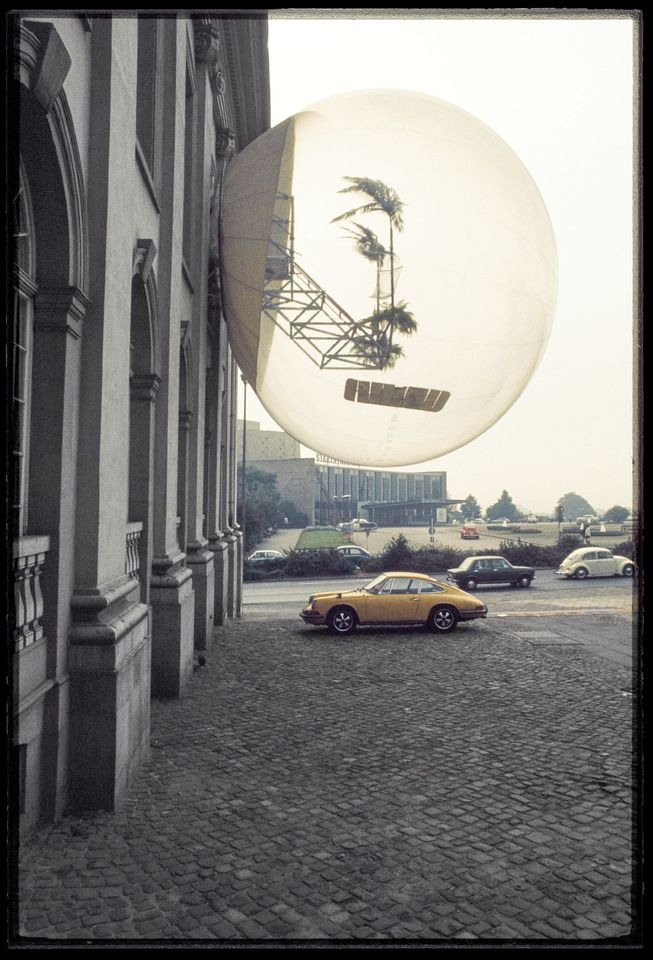 In 1974, he organised an exhibition in his Bern apartment “for the sake of curating”, says Glenn Phillips, the co-curator of two Szeemann shows opening this month in Los Angeles. That exhibition was about his late grandfather, a hairdresser who had invented his own version of the permanent hair-wave machine. Grandfather: a Pioneer Like Us featured this machine—which resembled “a massive torture device”, according to Phillips—alongside hundreds of hairdressing tools and tonics, wigs, ephemera and even Szeemann’s grandmother’s beloved chihuahua, stuffed.

After Szeemann died in 2005, the Getty Research Institute in Los Angeles began discussions with his estate that resulted in his vast archive and library being transferred in 2011 from Switzerland to the Getty Center. After four years of processing and cataloguing, the Getty Research Institute this month presents Harald Szeemann: Museum of Obsessions, a career overview organised by Phillips and Philipp Kaiser.

A simultaneous show at the city’s Institute of Contemporary Art (ICA LA) reconstructs Grandfather: a Pioneer Like Us, using items from the archive (the chihuahua, though, had to be refabricated by a taxidermist from photographs). While Szeemann’s apartment has been recreated for the ICA LA, Kaiser and Phillips persuaded its current residents to let them restage Grandfather: a Pioneer Like Us in their home when the show arrives in Bern.

Both exhibitions will travel to the Kunsthalle Bern in June, the Kunsthalle Düsseldorf in October, and the Castello di Rivoli, Museo d’Arte Contemporanea, Turin, in February 2019. Grandfather is due to be staged at the Swiss Institute, New York, in 2019.

• Grandfather: a Pioneer Like Us, Institute of Contemporary Art, Los Angeles, 4 February-22 April