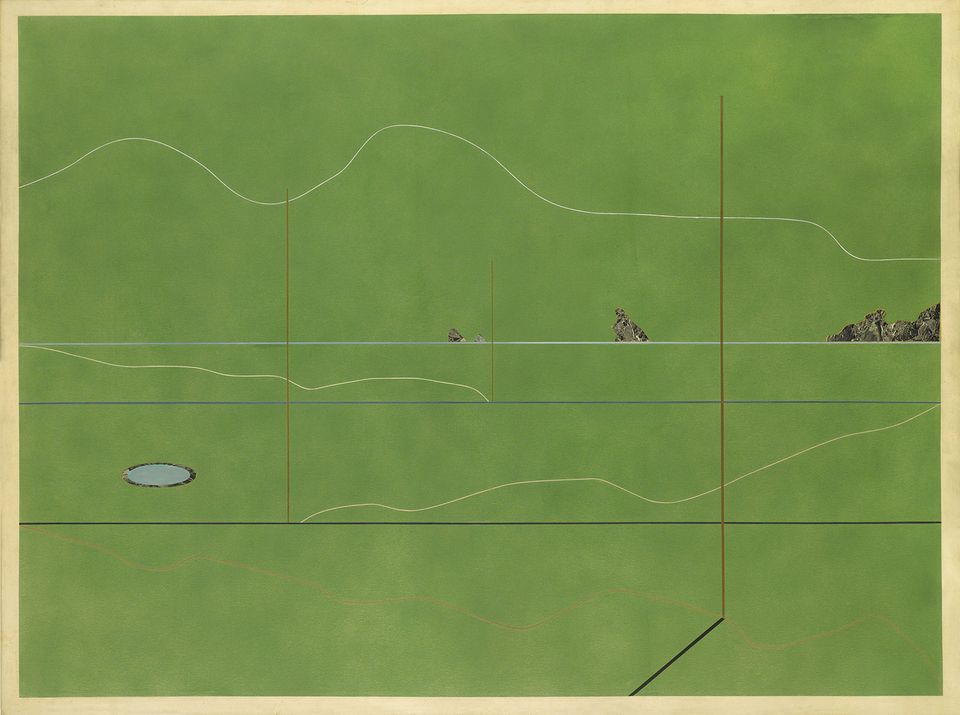 “In the early 1980s, when experimental film was in its infancy in the UK, Derek Jarman was one of the most forthright voices in defence of the medium,” says Seán Kissane, the curator of Derek Jarman: Protest! which opens this week at the Irish Museum of Modern Art. Many will be familiar with Jarman’s cult and sometimes controversial films—such as Sebastiane (1976), a homoerotic portrait of the saint’s life and martyrdom, or Jubilee (1978), depicting Britain’s punk scene—but few will be as acquainted with Jarman’s work in other media.

Now, 25 years after his death, the first in-depth survey of Jarman’s work will explore his wider practice as a painter (his primary activity until the early 1970s), set designer, writer and political activist, as well as his movie-making—from early Super 8 works to landmark feature films.

Organised in collaboration with the Manchester Art Gallery, where it will travel next year, the exhibition will bring together works from the 1960s to the 1990s, many of which have never been seen in public. Among these are several of Jarman’s early paintings, created during and shortly after his student years at London’s Slade School of Fine Art, and catalogued for the first time ahead of this survey. 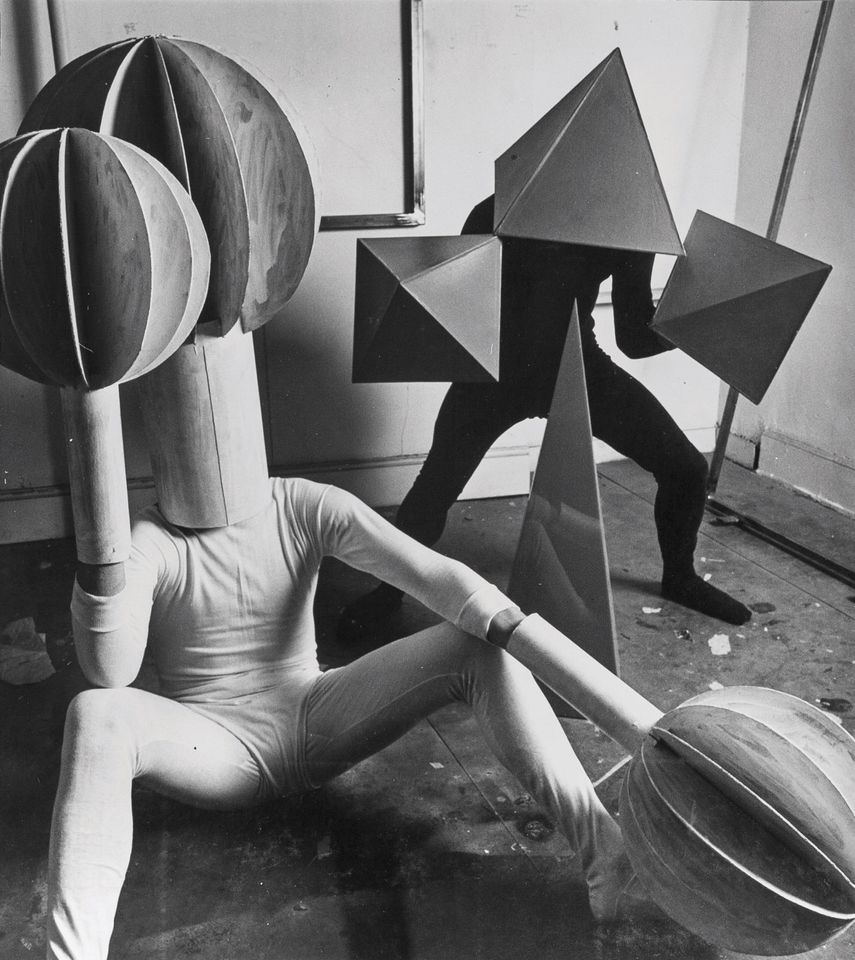 “Over a two-year period of research, I have met with friends, family and collaborators of Jarman from his time at Canford School, King’s College and the Slade,” Kissane says. “In that time, more than 80 early works have been identified.” The works include portraits and abstract compositions, indicating influences ranging from the School of London to Pop and Conceptual art. As well as his painting production, the exhibition offers a reassessment of Jarman’s set design too. Sketchbooks, photographs, scripts and ephemera reveal the artist’s development as a set designer, first for opera and ballet, and later for films such as The Devils, directed by Ken Russell in 1971.

In 1986 Jarman was diagnosed as HIV-positive and became one of the first public figures to openly announce his disease. The exhibition sheds light on this last chapter of Jarman’s artistic production, which is imbued with ferocious comments on the socio-political climate of the time and intended to uncloak an apathetic government policy, as well as raise awareness of the Aids crisis. On show will be some of his monumental “slogan paintings” from the early 90s, which incorporate words referencing the tabloid hysteria and the public’s fear of Aids.

The exhibition is particularly timely with the “rise of right-wing governments and a return to repressive legislation”, Kissane says. “Jarman demonstrates how art can be put to the use of social change, offering a model for political engagement.”