As the largest edition of the biennial expands into an abandoned factory, we also roundup new festivals sprouting up around the world 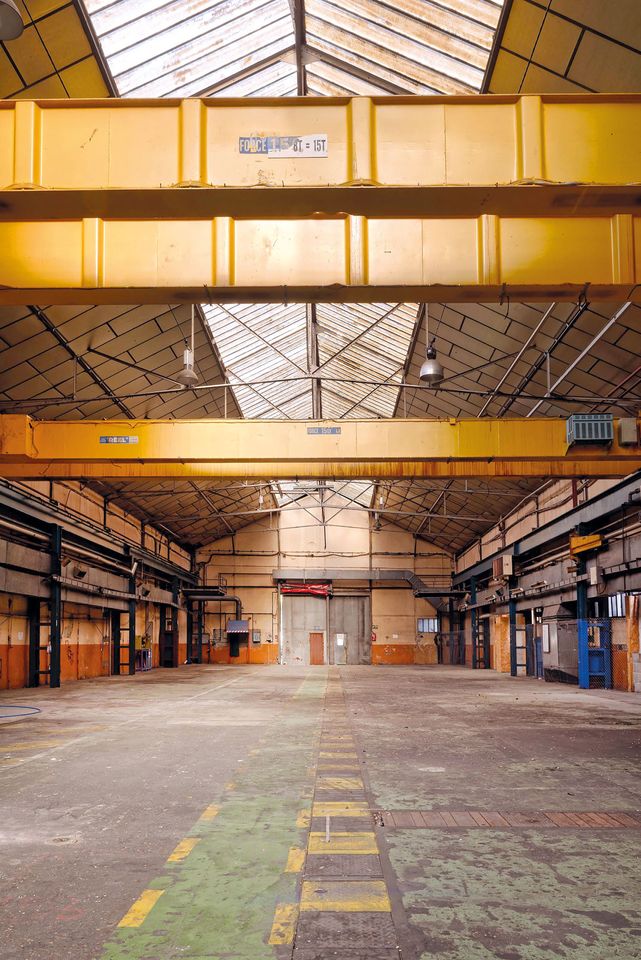 Situated at the seam of the Rhône and Saône rivers, Lyon has been a hub of economic activity since Roman times. Despite this long history, the 15th edition of the Biennale de Lyon questions what the future for the region—and its people—may hold.

Aptly titled Where Water Comes Together With Other Water, which harkens back to a poem by the post-industrialist US writer Raymond Carver, this year’s iteration investigates the economic and existential impact of industrialisation. It is a topic of interest in a region that has seen a huge downturn in the manufacturing that once fuelled its economy.

Indeed, this year the biennial expands into the Fagor appliance manufacturing factory site, which closed in 2015. As usual, works will also be shown at the Musée d’Art Contemporain de Lyon (MAC Lyon) and in the city’s Presqu’île district, making this edition the largest yet.

According to Isabelle Bertolotti, the director of MAC Lyon who recently joined as artistic director of the biennial, employing the labourers still in the region to help with fabrication was essential to realising this year’s exhibition. “Lyon is an important city in France both for its economic activity and for its leading role in contemporary art,” she says. With a €10m budget largely financed by the state, region, metropolitan and city, along with private sponsorship, Bertolotti felt it was necessary to redistribute the money among the regional population while also emphasising the local “know-how”. 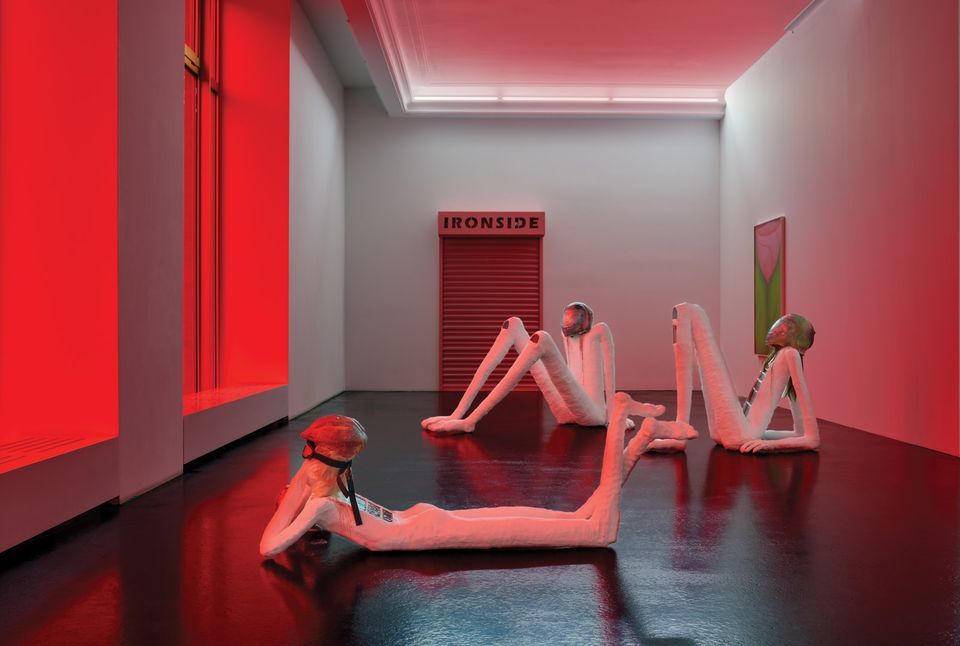 The biennial has long had a regional focus when it comes to its artists and its audience, as well: around a third of the 55 participating artists are French and three-quarters of the visitors are local residents; 94% of all visitors are French. But Bertolotti says that it is in the biennial’s interest to grow internationally. To that end, she brought in a curatorial team from Palais de Tokyo in Paris to diversify the roster of artists.

What seems to unite the artists this year is how the fallout of industrialisation has shifted our perception of what it means to be human. Ashley Hans Scheirl and Jakob Lena Knebl bring together Romantic-era painting and glam rock to create an uncanny installation featuring painting, sculpture, video and fashion design that queers not only gender but also our relationship to consumerism. Similarly, the UK-based sculptor Rebecca Ackroyd presents a series of oversized, naked, asexual bodies that become architectural elements within the factory space. Meanwhile, Shana Moulton, a US-based artist known for her feminist video works that critique consumer culture, has created Oracle Portal using orgonite, a composite of resin, metals and quartz, in an attempt to re-introduce spirituality into our lived experience. 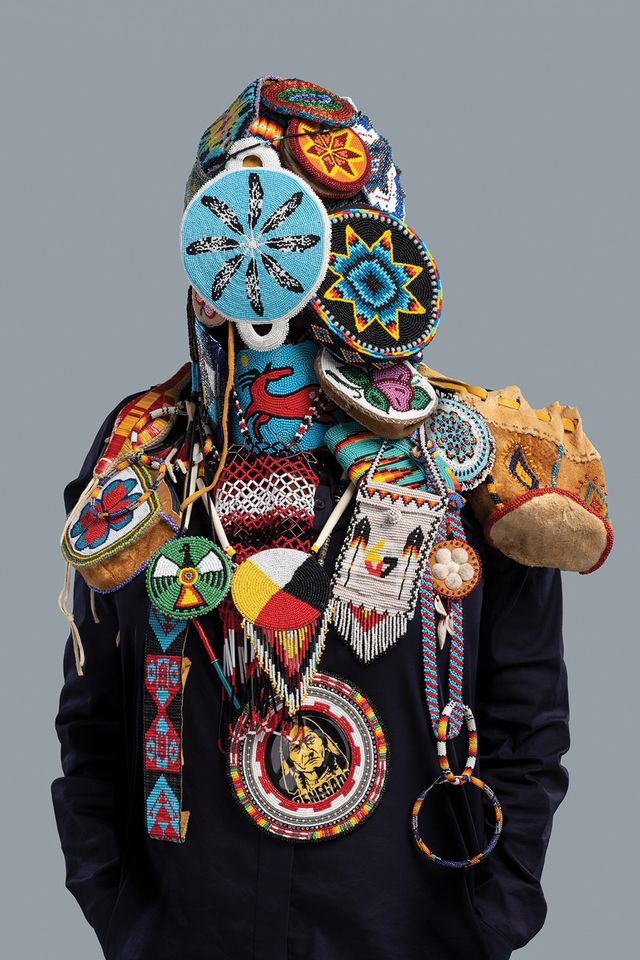 Headdress-Dana (2019) by Dana Claxton, who will be taking part in the Toronto Biennial Courtesy of the artist

Biennial bonanza: three new sprawling exhibitions are sprouting up around the world

September seems to be a popular month for biennials old and new. Stalwarts such as the Istanbul Biennial (14 September-10 November) and the Göteborg International Biennial for Contemporary Art (7 September-17 November) will be joined by the relatively new Art Encounters Biennial (20 September-27 October) in Timișoara and the Okayama Art Summit (27 September-24 November). Hot on their heels are three new biennials.

The inaugural edition of the much-anticipated Toronto Biennial of Art (21 September-1 December) will bring to the fore Canada’s indigenous population, including works by the ReMatriate Collective and Dana Claxton. There will also be an emphasis on longevity, as the same team will curate the 2021 edition “allowing certain artist projects to grow and change,” says the curator Candice Hopkins.

Project 1 (7 September-27 October) in Grand Rapids, organised by the people behind the ArtPrize festival, will focus “on outdoor, temporary, multi-sited projects that are responsive to the architecture and communities in which they’re installed,” says the artistic director Kevin Buist. Among the highlights will be a new installation by Paul Amenta and Ted Lott, he says.

Meanwhile, the first Rabat Biennale (24 September-18 December) will “explore artistic practices and art history from the perspective of the Global South”. The guest curator Abdelkader Damani says the new Moroccan biennial will attempt to offer up a “a new world”. The main exhibition will be comprised entirely of female artists and collectives.