'The past is being weaponised': Nalini Malani's anti-fascist animations come to the Whitechapel Gallery 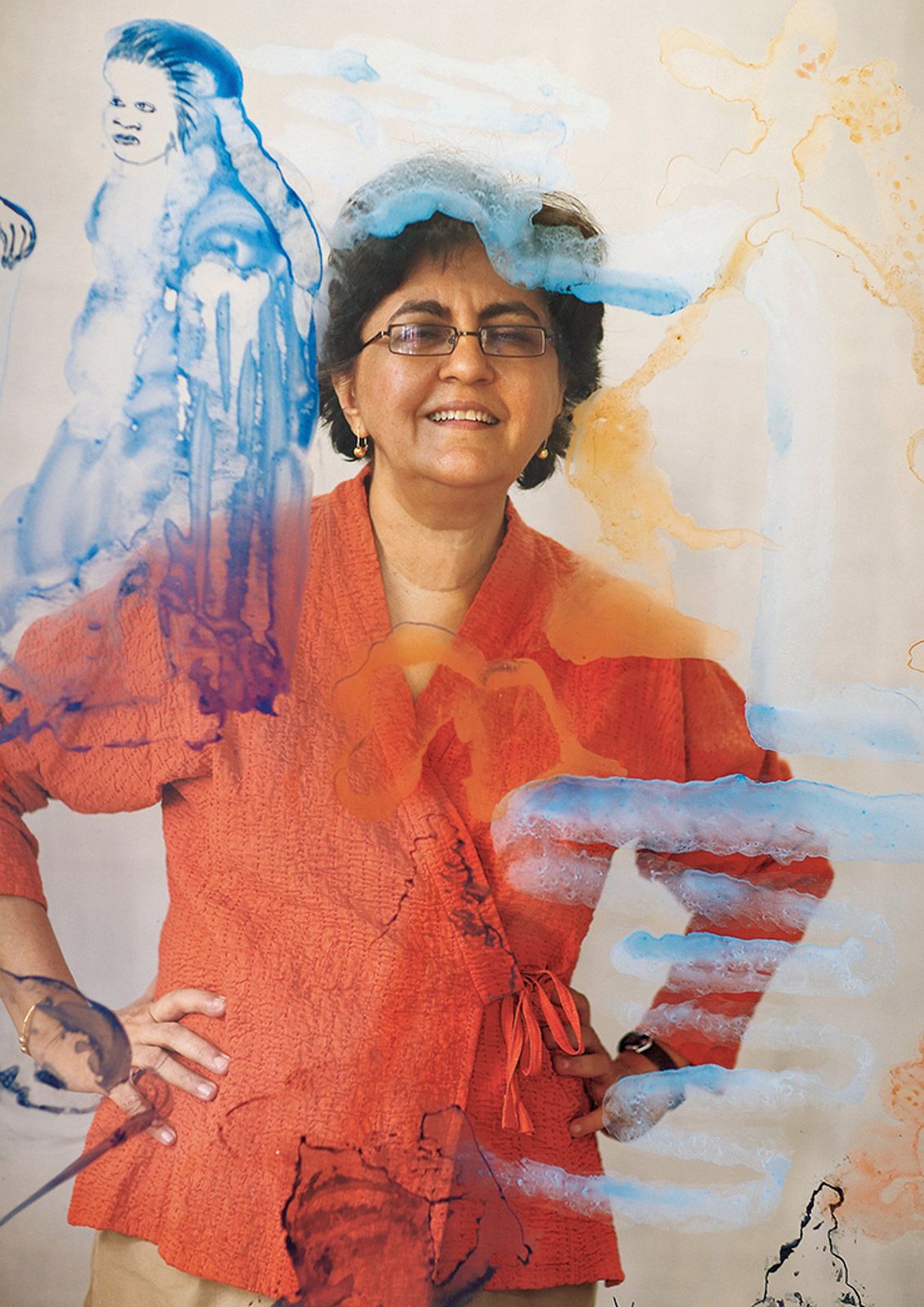 As for many of us, Nalini Malani’s iPad has been her lifeline during lockdown—but not because it has allowed her to play Scrabble with her quarantined friends. Rather, the 74-year-old Indian artist, best known internationally for her “video/shadow plays”, has been creating animations on her tablet. Eighty-eight of these will be projected across the exposed brick walls of the Whitechapel Gallery next week for her first UK solo show.

The work, an extended version of a 2019 exhibition at the Goethe Institute in Mumbai, takes its name from a one-minute-long animation Malani created in 2018. It makes oblique reference to a rape case that occurred in the same year, in which Asifa Bano, an eight-year-old Muslim girl in Kashmir, was abducted to a Hindu temple, raped by seven Hindu men and then murdered.

"This government is a very cruel one" Nalini Malani

This horrifying—but crucially not unheard of—event is one of the many injustices that has been addressed by Malani in her 52-year-long protean practice. A pioneer of video and new media art since the 1960s, her work includes plastic sheet paintings and performances where she makes and erases wall drawings, exploring issues such as sectarian violence, the post-colonial nation and—more recently—environmental catastrophe. 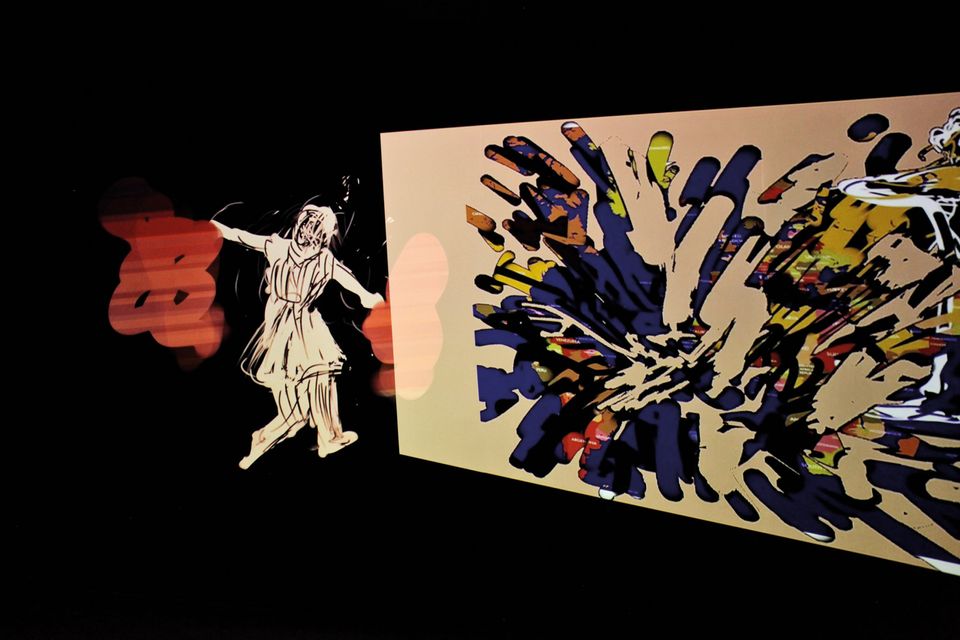 “Today in India the past is being weaponised; the ideology of the BJP [India’s ruling Hindu-nationalist party] seeks to distort facts and shred the secular fabric of this country,” Malani says. “People come up to me and say ‘your work is political’, to which I reply, ‘the water you drink is political’. It is impossible to be an Indian artist working today and remain on the fence.”

Can you Hear Me? merges Malani’s stop-motion animated drawings with quotes from writers such as James Baldwin, Hannah Arendt and Berthold Brecht, along with ancient mythology and historical and personal events, functioning as a kind of 21st-century artist’s book, according to the Whitechapel Gallery’s curator Emily Butler. 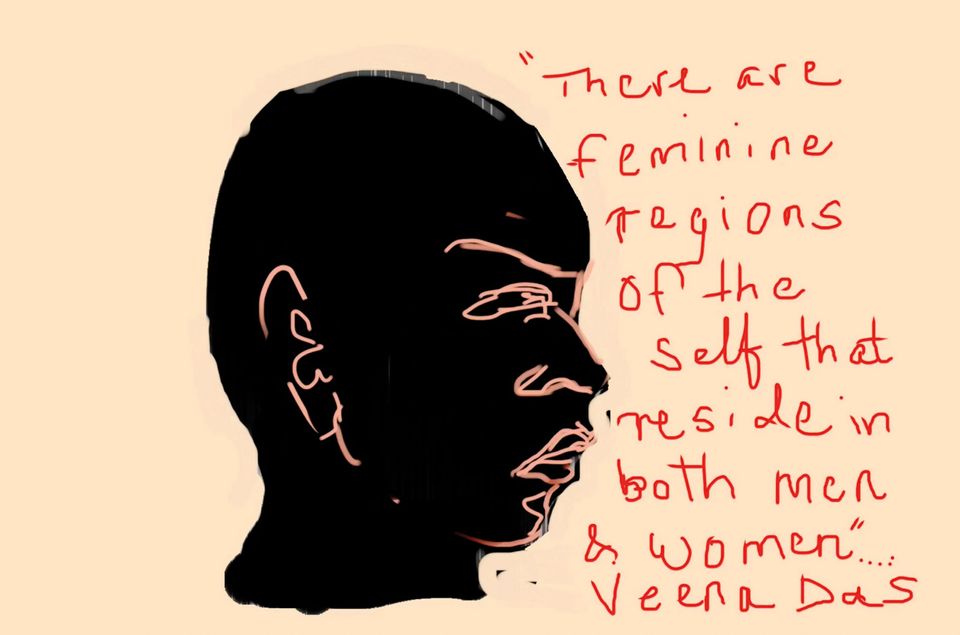 A still from the stop motion animation work Can You Hear Me? (2017-20) © Courtesy of the artist

But despite containing dense and often academic references, Malani wishes for her work to remain comprehensible and accessible to a wide, non-artworld audience. "These stories of power, love and resistance are universal. I want their lessons to extend beyond the white cube." Accordingly, all of the show’s animations, which come from her Notebook series (2017-ongoing), are available to view on Malani's Instagram [@nalinimalani].

“Art should seduce, not alienate”, Malani says. And after decades of work at the forefront of India's avant-garde, it seems she has finally succeeded. Long regarded as one of the region’s most intellectually curious and materially experimental artists, international recognition has caught up. In 2019 Malani became the first Asian artist to win the Joan Miró prize; this June she became the first ever recipient of a Contemporary Fellowship from the National Gallery in London.

And yet the recognition Malani seeks is arguably of a more communal variety. Pointing to India’s current political climate, in which a number human-rights activists, journalists and academics have recently been imprisoned, she reflects: “this government is a very cruel one”.

But how best to combat this cruelty? “In India we lack the strong groups necessary to fight against fascism,” she says. What she hopes to activate is a sense of solidarity—a rallying of the collective to take heed of our centuries of accumulated thought. To question resolutely: who inscribes the histories that shape our future?

• Nalini Malani: Can You Hear Me?, Whitechapel Gallery, London, 23 September-May 2021