Can art bring the walls down? Washington DC show explores the migrant experience

Exhibition at the Phillips Collection is curated by Massimiliano Gioni and will include works by Arshile Gorky, Mona Hatoum and Vija Celmins 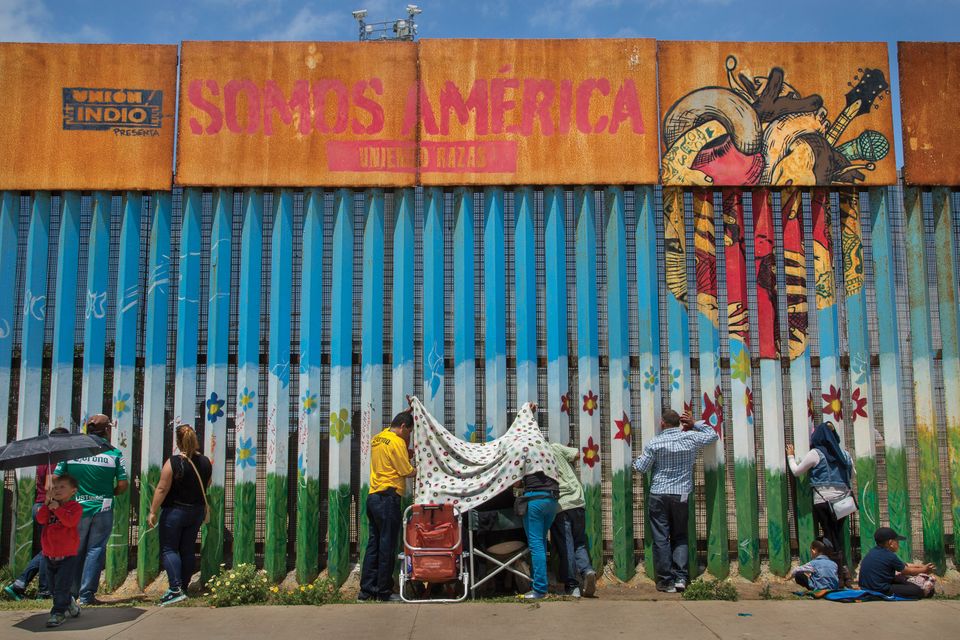 Having organised two major shows about the immigrant experience, the New Museum’s artistic director Massimiliano Gioni is wary when writers question him about the “universality” of the suffering of migrants. “I’m very hesitant about any notion of universality because what specifically makes humanity beautiful is the differences,” he says. Gioni has organised a new exhibition on the topic of migration, called The Warmth of Other Suns: Stories of Global Displacement, which opens 22 June at the Phillips Collection in Washington, DC.

Nonetheless, certain themes recur when artists bear witness to the plight of migrants, and Gioni is intent on creating a dialogue between contemporary and historical depictions of the refugee experience. To that end, he and the New Museum associate curator Natalie Bell have gathered over 200 works drawn from the Phillips’s holdings as well as other museums and private collections at a time of simmering tensions over immigration in the US and Europe. 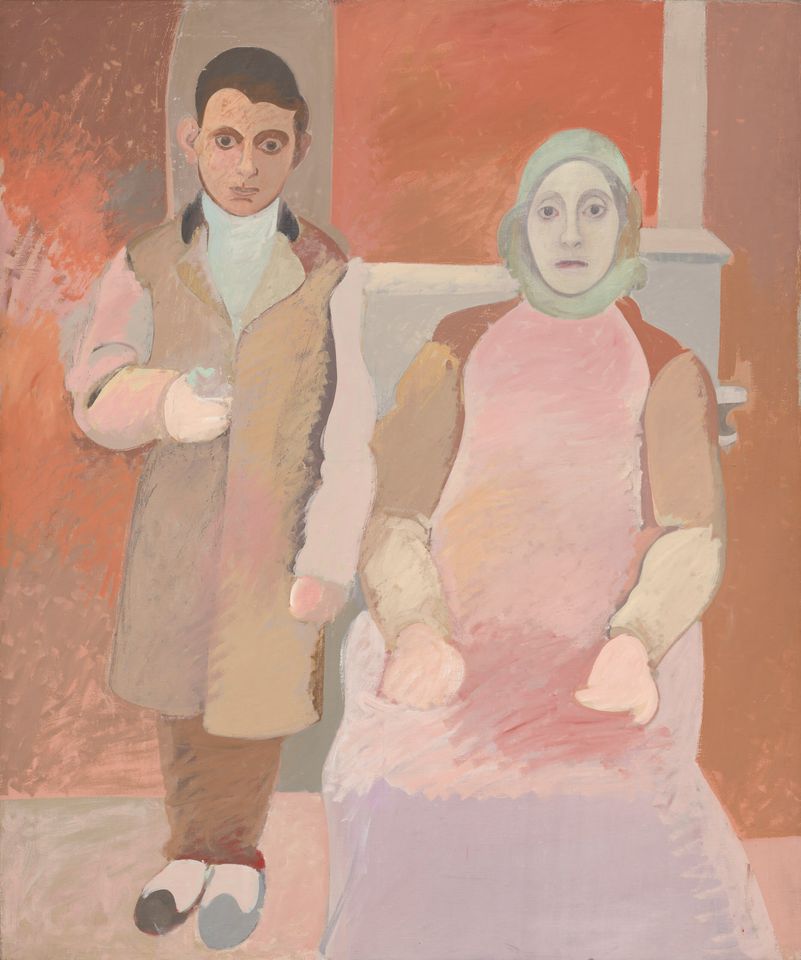 Organised jointly by the Phillips Collection and the New Museum in New York, the exhibition takes its title from a footnote in Richard Wright’s 1945 memoir Black Boy as well as Isabel Wilkerson’s prize-winning historical account of the Great Migration of black Americans from the rural South to northern cities. The exhibition features 30 panels from Jacob Lawrence’s Migration Series (1940-41), which chronicled that exodus. Yet the show is international in scope, grouping works by 75 artists from Benin to Bangladesh.

In the exhibition’s first two rooms, visitors will encounter poignant turn-of-the-century photographs by Lewis Hine and Augustus Sherman of Ellis Island, for decades the portal for immigrants arriving in the US. Nearby will be the émigré Arshile Gorky’s oil portrait The Artist and His Mother (around 1926-42), based on a photograph taken when he was a child in what was then the Ottoman Empire. Yet the works also enter into a conversation with more contemporary images of departure, arrival and separation by artists such as Andra Ursuta, Mona Hatoum and Vija Celmins. 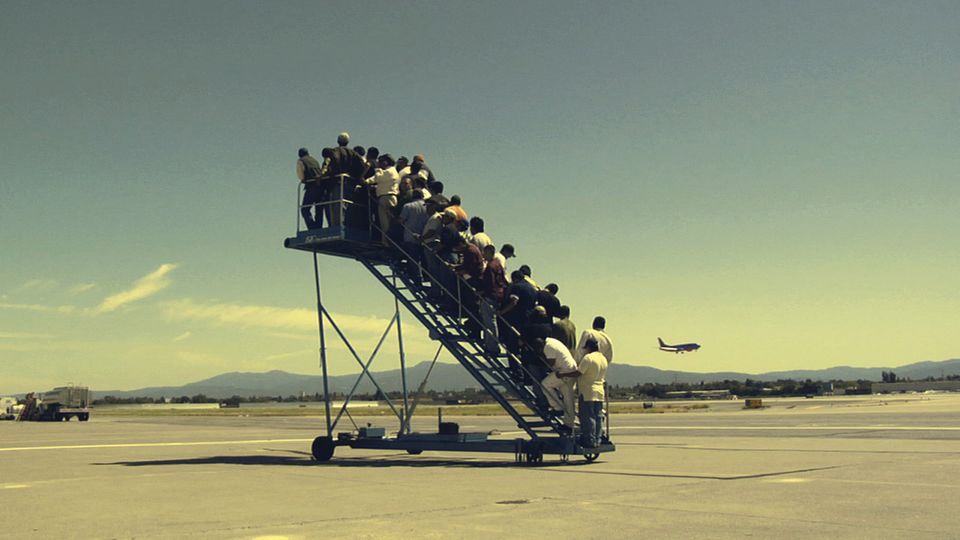 Other galleries will tease out themes like travel by ocean, with John Akomfrah’s video installation Vertigo Sea (2015) evoking rough waters as “a force of nature and a space for violence”, including the subjugation of slaves, according to Gioni. In another room, Kader Attia’s La Mer Morte (2015) will present found pieces of clothing that appear to have been washed ashore, entering into a dialogue with Xaviera Simmons’s news images of migrant shipwrecks in the Mediterranean and Wolfgang Tillmans’s photograph of a site where boats abandoned by refugees have been left to rot.

For Gioni, a crucial subtext of the Philips Collection show is the construction of visual representations of history and trauma. “It’s an exhibition about suffering and empathy—an empathy that should transcend politics,” he says. “The fact that we got to a point in which empathy is a matter of politics means that we live in dangerous times.”

Support for the exhibition was provided by Betsy Williams and Tom Moore, Lindsay and Henry Ellenbogen, Robert Meyerhoff and Rheda Becker, Mirella and Dani Levinas, and Toni and Ron Paul, among others.