The artist is best known as Leonardo’s teacher, but an exhibition at the National Gallery of Art in Washington aims to highlight his own technical accomplishment and inventiveness 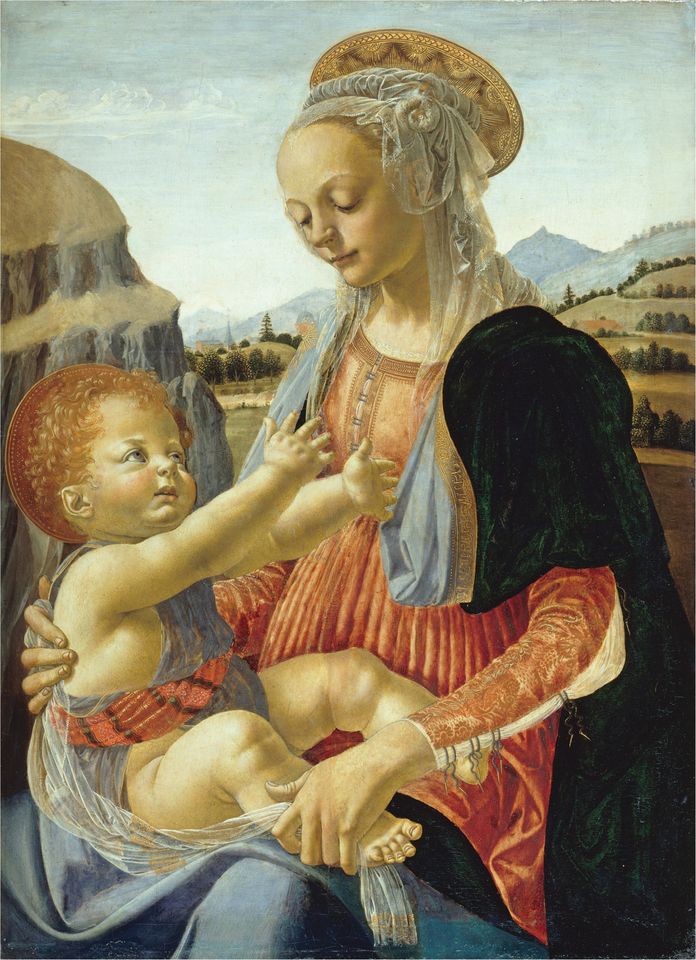 Following a major two-venue Andrea del Verrocchio exhibition in Florence earlier this year, the National Gallery of Art in Washington, DC is devoting the first ever monographic exhibition in the US to this supremely versatile and influential Renaissance artist, teacher, painter and sculptor. Whereas the Florentine exhibition focused on Verrocchio (around 1435-88) and his time—and looked specifically at his impact on his most famous pupil, Leonardo da Vinci—this exhibition examines the master himself.

A major scholarly undertaking, it will provide an exceptional opportunity to see a large number of the artist’s finest works all in one place. “There will be a masterpiece wherever you look,” says the curator Andrew Butterfield. The exhibition will be organised by different media—drawings, paintings, sculpture, mixed media—rather than by theme (as in Florence), allowing for the type of intense scrutiny that will bring out the artist’s extraordinary technical accomplishment as well as his inventiveness and the considerable beauty of his work.

Butterfield wants the public to see the artist in a new light as well as to immediately grasp how Verrocchio’s exceptional workshop “was the lab in which the High Renaissance was fomented”. Leonardo was his pupil, and both Raphael and Michelangelo were trained by artists who spent time in Verrocchio’s studio. 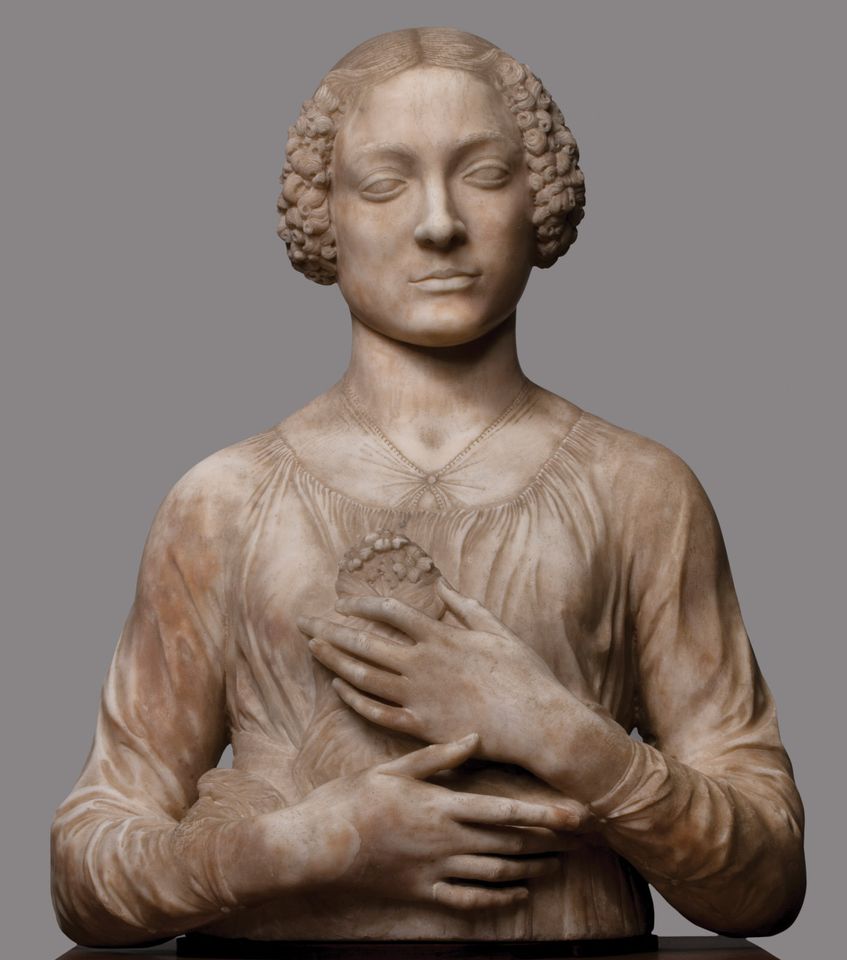 The exhibition draws on new research that traces Verrocchio’s own artistic lineage back to Lorenzo Ghiberti’s workshop, rather than presenting him as a descendant of Desiderio da Settignano and Donatello. Sculptural works from the gallery’s collection—including the splendid terracotta bust of Giuliano de’ Medici (around 1475-78)—will be shown together with an array of sculptural masterpieces, many first-time US loans. The show will also argue for an “unmistakeable” developmental trajectory in painting, which passes from Verrocchio’s master Fra Filippo Lippi to his own pupil Leonardo (and explains much of the latter’s sculptural approach to painting, interest in lively movement and obsessive attention to naturalistic detail).

Among the many highlights of the exhibition will be the presentation of the painting room itself, with the gallery’s own Ginevra de’ Benci (around 1474-78) by Leonardo at its centre. The striking relationship between Leonardo’s portrait and Verrocchio’s lovely marble sculpture Lady with Flowers (around 1475) will reveal how a new ideal of female portraiture was forged.

“Everything’s open, as far as Verrocchio is concerned, for re-examination”

For Butterfield, the show will resurrect Verrocchio as a “visionary” as well as the “maestro” who could bring together and nurture many stellar talents. “Everything’s open, as far as Verrocchio is concerned, for re-examination and for redesigning models,” he says. There is “excessive elaboration”, a relentless push to make things more naturalistic, more engaging.

There will be a technical component to the catalogue, with an essay on bronze casting and the artist’s innovative methods: Verrocchio was one of a tiny number of 15th-century artists who cast and chased their own life-size bronze sculptures. (The monumental Christ and St Thomas, which could not travel to the exhibition, took him 17 years from 1467.) The National Gallery of Art’s team of scientists has developed “cutting-edge imaging possibilities”, which will also be to the fore. And there will be several new attributions, including the discovery of an early goldsmith work for Lorenzo de’ Medici. Further highlights will include the black-chalk drawing Head of a Woman with Braided Hair (1475), the Bargello’s celebrated bronze statue David with the Head of Goliath (around 1465) and the exquisite Berlin painting, Madonna and Child (around 1465-70).

The exhibition is sponsored by Bank of America.