The show, which borrows works from the Ny Carlsberg Glyptotek in Copenhagen, travels from San Francisco’s De Young Museum where it closed in June 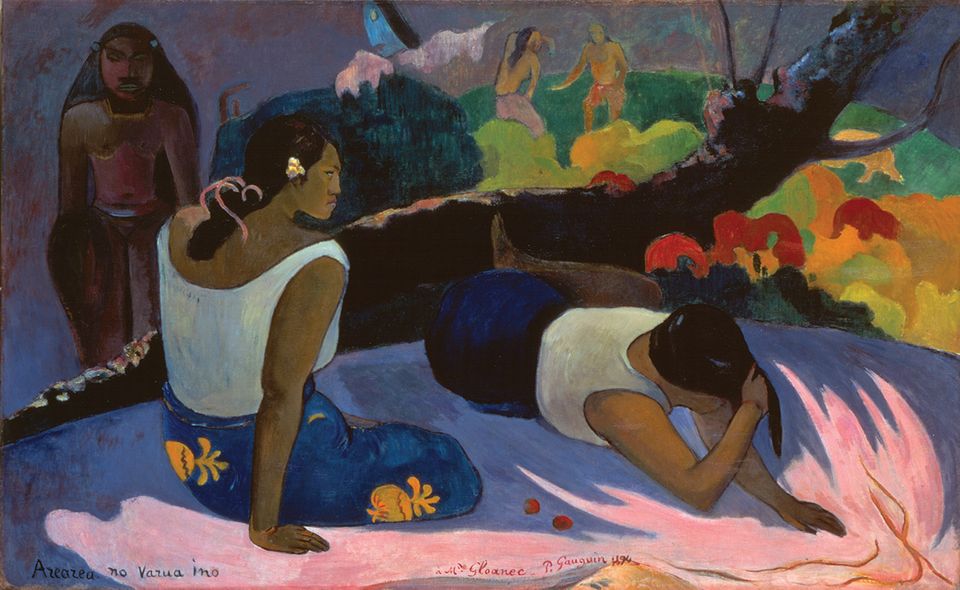 The Saint Louis Art Museum recently secured a major Paul Gauguin exhibition, when an extra venue was added to follow the recent show at San Francisco’s De Young Museum, which closed in June. The heart of what has now become a travelling exhibition comprises more than 50 Gauguin paintings and sculptures on loan from one of the world’s great collections: the Ny Carlsberg Glyptotek in Copenhagen. Set up by the brewing family, many of the Glyptotek’s Gauguins came from the artist’s wife Mette, who lived in the city.

The museum in St Louis, Missouri, had been planning a show on Jean-François Millet and Modern art this summer, which was postponed. It is paying the Glyptotek an undisclosed fee for the loans.

The Saint Louis Art Museum curator Simon Kelly is presenting his show under the title The Art of Invention, emphasising the wide range of the artist’s work. Gauguin’s paintings, sculptures, ceramics and prints will be shown alongside 35 related objects from the Saint Louis collection: Peruvian pottery; ceramics from Ernest Chaplet’s Parisian studio, where Gauguin got his ceramics fired; Maori carvings; and Marquesan sculptures.

Also on show will be Gauguin’s rarely exhibited illustrated manuscript, Catholicism and the Modern Mind, from 1902, donated to Saint Louis in 1948 by the actor Vincent Price. In addition, there will be one of Gauguin’s polychromed relief sculptures of the Ondines (mythical water nymphs), coming from a local private collector.

The exhibition is supported by the Missouri Arts Council and the National Endowment for the Arts, and sponsored by Christie’s.