Pet sounds on the Strand: immersive installation transports Londoners to the animal kingdom

The Vinyl Factory exhibition features the UK debut of the Great Animal Orchestra, a collaboration between US musician Bernie Krause and United Visual Artists 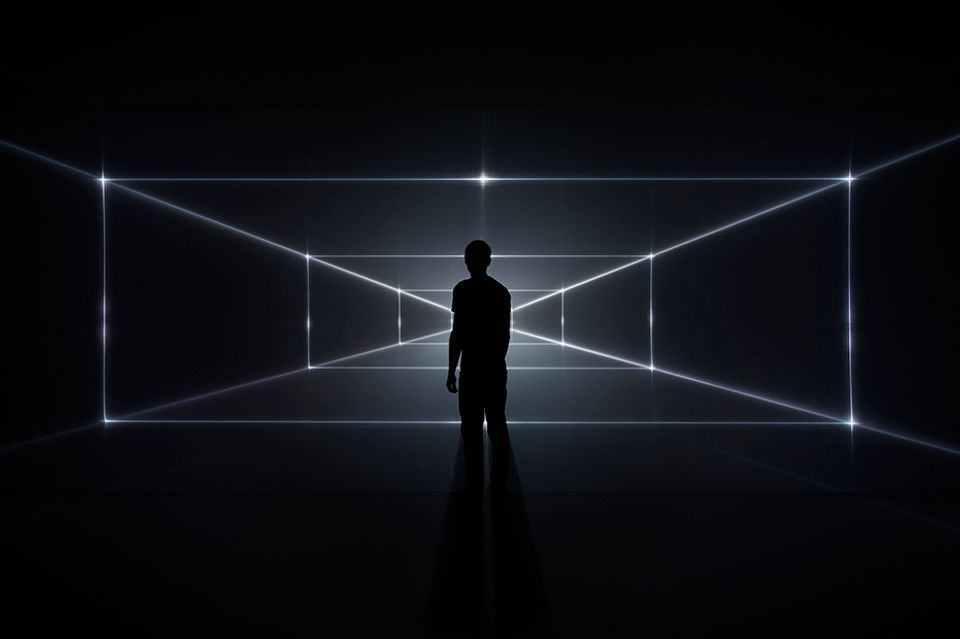 Visitors to 180 Strand could be forgiven for forgetting they are in central London when they experience Other Spaces, a trio of immersive installations—the largest of which surrounds the viewer with sounds from ecologies as remote as the Arctic tundra.

A collaboration between the London-based art practice United Visual Artists (UVA) and the US musician and naturalist Bernie Krause, The Great Animal Orchestra (2016)—which is being presented by Store X, The Vinyl Factory and the Fondation Cartier in Paris where it debuted—is an audio-visual work consisting of animal noises from an archive of more than 5,000 hours of recordings that Krause has spent the past 50 years compiling. An ode to the natural world, each screech, chirp and mating call merges into a piece which, far from sounding cacophonous and random, “is as carefully orchestrated as humanity’s most complex musical scores”.

Accompanying this ‘biophony’—a term Krause coined to refer to collective sounds created by wild animals in their habitats—are electronic spectrograms created by UVA, which provide abstract visual interpretations of the natural environments represented. “It is rare for the visual element of a work to be secondary to its audio; we have turned the typical museum installation model on its ear,” says Krause, who now focuses on transforming scientific data into works of art.

A grave warning about our ecological crisis is present within the work, which begins with several contrasting 30-second recordings of environments such as coral reefs from the 1960s and today. Unsurprisingly, environments once full of diverse noises are now eerily quiet. “It’s not about proselytising but rather allowing the listener to decide which environment sounds most interesting, most robust, most spectacular,” Krause explains. 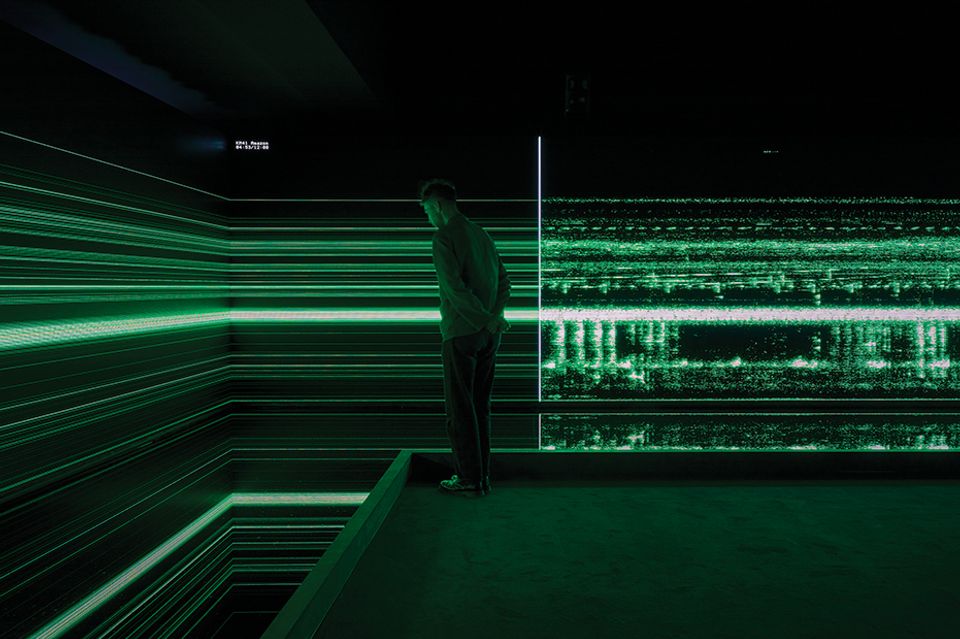 Installation view of The Great Animal Orchestra as part of OTHER SPACES at The Store X 180 the Strand 2019 Commissioned by Fondation Cartier pour l’art contemporain, Paris with United Visual Artists Photo: Jack Hems

His recordings almost faced extinction themselves when a wildfire destroyed Krause’s home in California along with much of his life’s work. Luckily, due to his mistrust of the US government’s attitude towards science, Krause had moved copies of his recordings to be protected by the Cartier Foundation six months earlier.

Having toured The Great Animal Orchestra all over the world, Krause notes that “because the narrative comes from the natural soundscape, it hits our human soul in a way that is no different in Paris or Shanghai. The work speaks for itself and reminds us that the further we shift away from the natural word, the more pathological our society becomes.” The enrapturing sounds of nature seem to transcend all ages, too. The installation “even causes kids to put down their smartphones and take pause”, Krause says.

Other Spaces marks the first time that UVA, which turned 15 this year, has exhibited more than one work at the same time. Also on display is Vanishing Point (2012-13), which projects beams of light into a pitch-black space to toy with the viewer’s visual perspective. It is joined by the kinetic sculpture Our Time (2016/19)—a group of mechanically programmed, oscillating pendulums that swing above the audience in arrhythmic and unexpected paths, emitting light and sound “in a manner which distorts our perceptions of the passage of time”, according to UVA’s founder, Matt Clarke.

This multi-disciplinary display is typical of UVA’s practice, which explores the intersection of innovative technology and art. “Spaces like 180 Strand, which are open to unconventional ways of exhibiting art, are hard to find in London,” Clarke says.