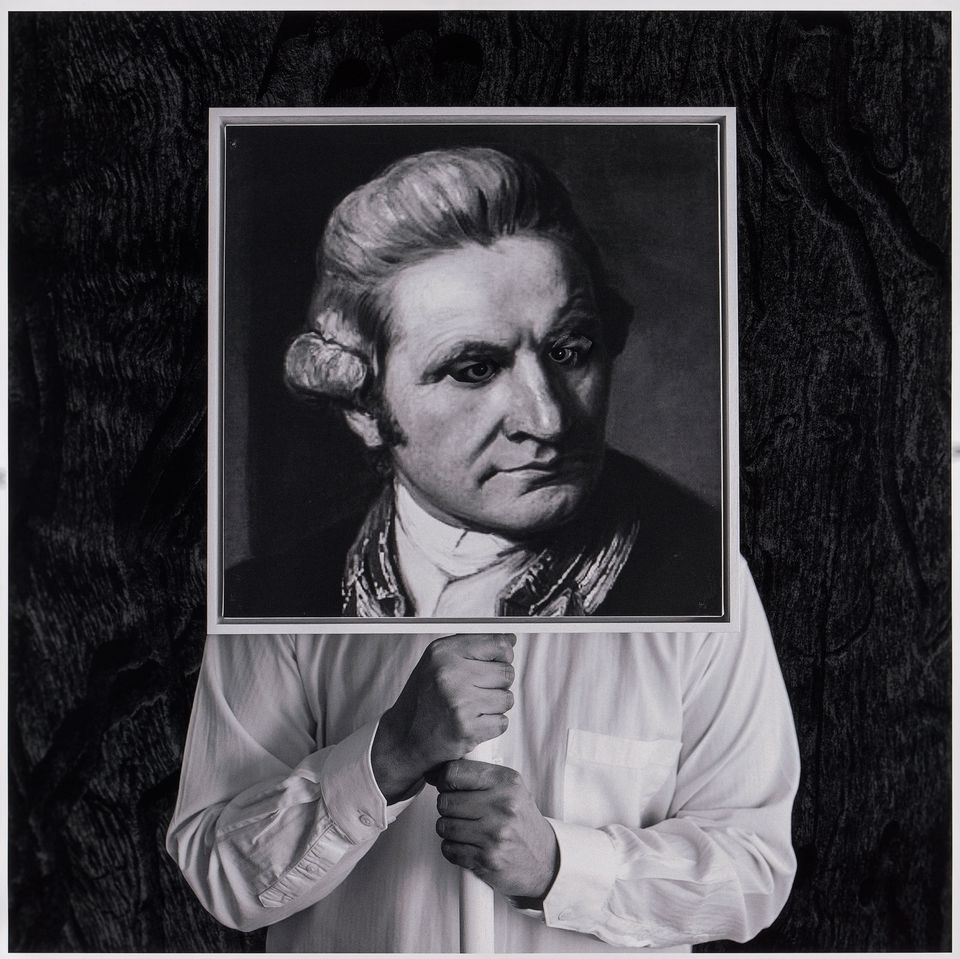 It is 250 years since Captain James Cook and his crew sailed the Endeavour out of Plymouth harbour in the UK, to arrive two years later in 1770 on the east coast of what was then called New Holland and would eventually be named Australia.

It is a pertinent moment for the National Gallery of Victoria (NGV), Australia’s first gallery, to be staging twin exhibitions offering new perspectives on the repercussions of the cultural collision from that first encounter between a shipload of British seafarers and members of a native society with a 65,000-year heritage.

Colony: Australia 1770-1861 explores the art, craft and design of the period from first British contact, through colonisation in 1788 to the establishment of the NGV in 1861. It is “the most comprehensive survey of Australian colonial art to date”, according to Tony Ellwood, the museum’s director.

The survey includes more than 600 works, such as historical Aboriginal cultural objects, early watercolours, illustrated books, textiles and taxidermy. Among the highlights are a cabinet of curiosities showcasing European images of Australian flowers and animals; paintings by convict artists such as the forgers Thomas Watling and Joseph Lycett; and work by Mary Morton Allport, Martha Berkeley and Theresa Walker—the earliest professional female artists in Australia. Joining these are photographs by the country’s first professional photographer, George Goodman, and a set of Douglas Kilburn’s silver-plated daguerreotypes, which are the earliest extant photographs of indigenous Australian peoples. 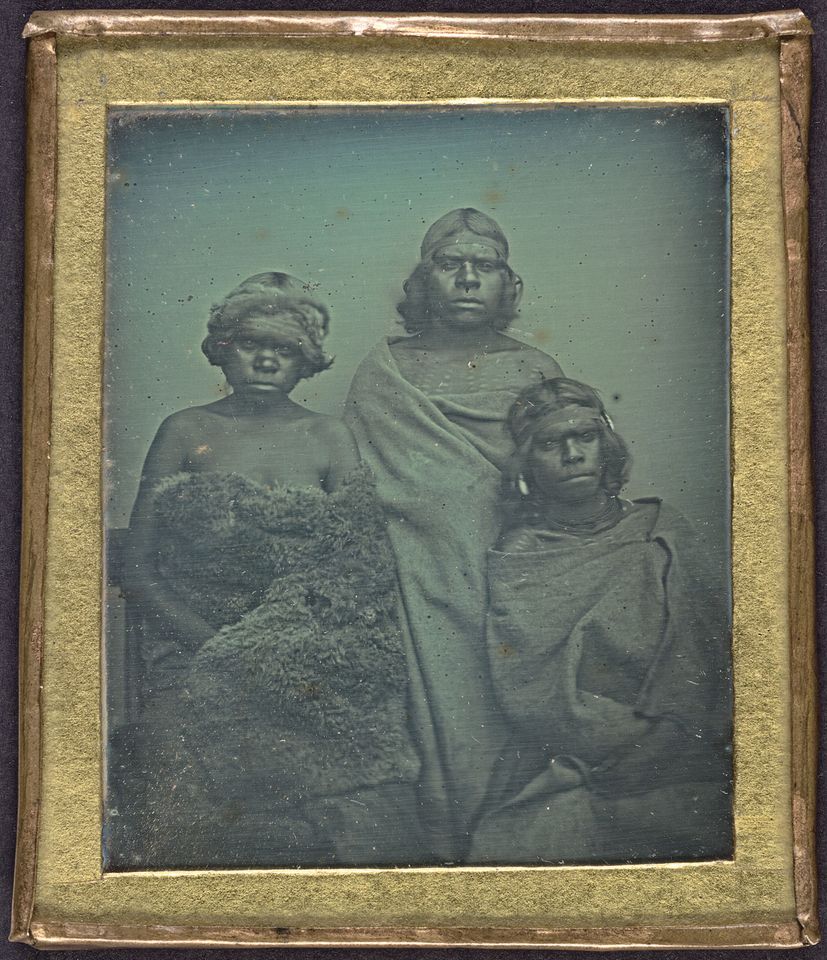 In the complementary exhibition Colony: Frontier Wars, works by historical and contemporary artists explore “the grief and anger caused by colonialism, and long-hidden histories of massacre and subjection”, Ellwood says. The exhibition includes the work of indigenous and non-indigenous artists, who address issues such as dispossession and cultural decimation.

In his recent photographic series Majority Rule, the artist Michael Cook staged scenarios that feature the same indigenous man multiple times in one picture. The viewer is asked to “speculate about an Australia where Aboriginal people (who comprise three or four per cent of the population) constitute the majority of the country’s population”.

For his series Museum of Others, the artist Christian Thompson—who, like Michael Cook, comes from the Bidjara people of Queensland—took images of white colonial figures such as Captain Cook and cut their eyes out. He then held the images up to his own face. “I have inverted their gaze and am returning to these figures the responsibility for their choices,” Thompson says.