Warhol, Johns and Lichtenstein are among the stars of a show drawing on the collection of Martin Margulies 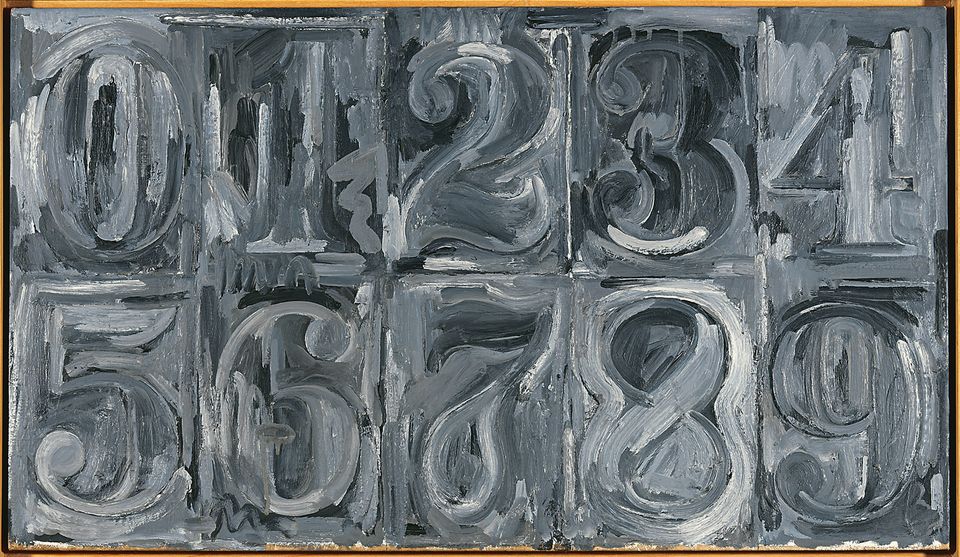 An exhibition at the Warehouse featuring Pop Art works amassed by the Miami collector Martin Margulies has been long in preparation, says Katherine Hinds, the head curator of the collection for the past 35 years. “This year, everything fell into place to show this part of the collection during Art Basel in Miami Beach week.”

The non-profit arts space in Miami’s Wynwood district, which houses Margulies’s art collection, is presenting sculptures and paintings from 1959 to the early 1980s by Pop Art heavyweights such as Roy Lichtenstein, Claes Oldenburg and Andy Warhol.

Margulies, who owns more than 4,000 works of art, began collecting Pop Art after “becoming friends with [the gallerist and author] Ivan Karp, who was an encyclopedia of the Pop Art movement”, Hinds says. Margulies also witnessed the sale of the Pop Art collection of the New York taxi magnate Robert Scull and his wife, Ethel, at Parke-Bernet in 1973, which Hinds describes as “the most successful single- seller auction of contemporary American art at the time”.

A highlight of the Warehouse exhibition, titled simply Pop Art, is a set of five boxes created by Warhol in 1964 from appropriated packaging, showing the Kellogg’s, Heinz, Del Monte, Brillo and Campbell Soup Company labels. “These are some of Warhol’s first sculptures, and the date is important because, at the time, Abstract Expressionism was at the forefront of the art scene,” Hinds says. “Pop Art ushered in an era where commercial imagery and celebrities, and images from mass media, obtained the status of fine art.”

The painted and silkscreened boxes were first shown at the Stable Gallery in New York, which gained a reputation in the 1950s and 60s for showing work by new artists. According to Hinds, they were “stacked together and placed in rows on the floor, imitating a factory warehouse and using the throwaway packaging from grocery stores as a model”.

Another notable piece at the Warehouse is a plastic paint on canvas work called 0-9 (1959) by Jasper Johns, which “is unique in its historical importance”, Hinds says. “In many ways, Johns was the bridge from Abstract Expressionism to Pop.” The canvas shows the two numbers, which became a recurrent motif in the artist’s career, painted with a gestural brushwork in a black, white and grey palette. “From the late 1950s, Johns was a powerful force in the turn away from abstraction and towards specific references to everyday life—in his own words, he created things that the mind already knows, like maps, targets, flags and numbers, but accompanying these commonplace subjects was an astonishingly beautiful and sensitive touch of hand,” Hinds says.

The show opened in October with Pop! Goes the Warehouse, a gala to raise funds for the Lotus Village shelter for homeless women and children. Margulies, known for his philanthropy in the arts, education and beyond, “wanted to draw in a nice crowd to help the shelter”, Hinds says.

And Pop! did draw a crowd, with “several gifts of a million dollars announced to the shelter during the event”, says a spokesman for the Warehouse. The total raised capped the $20m that Margulies had previously donated. All proceeds from book sales and admissions throughout the current show’s run will also go to the shelter.

“We are proud to bring the exhibition to the international visitors that come to Art Basel in Miami Beach, as well as the young artists, students and the community who would otherwise not have access to a show of this magnitude,” Hinds says. “[It] fits nicely with our permanent collection. In the adjacent room there is a monumental work by the Abstract Expressionist painter and sculptor Willem de Kooning, which will give us the great opportunity to discuss the contrast of these heroic movements.”

• Pop Art, Until 10 December, The Margulies Collection at the Warehouse