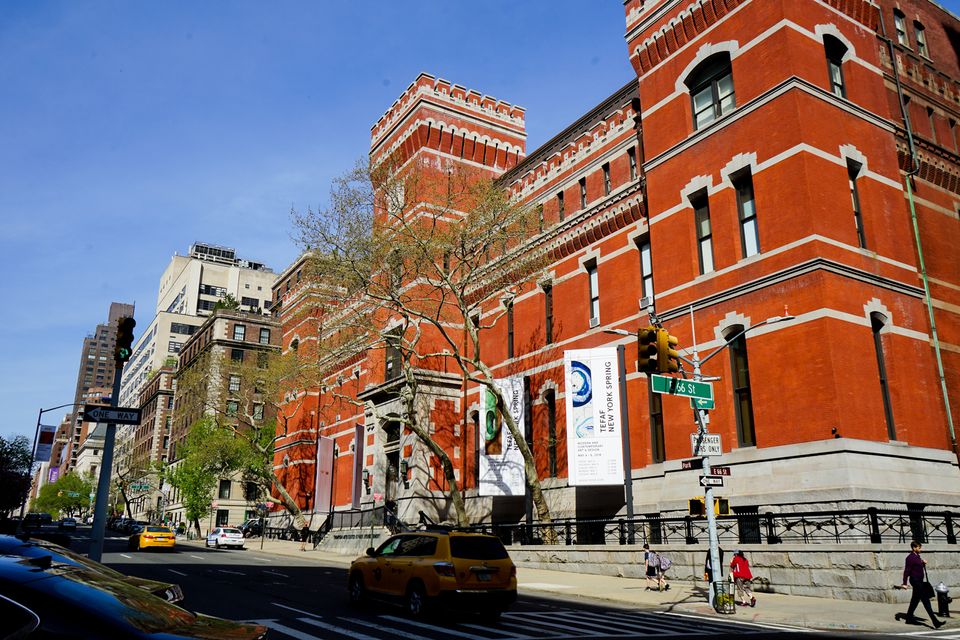 For years, getting a stand at Tefaf Maastricht was a case of waiting for dead men’s shoes. But with the launch of two New York fairs, much has changed.

The success of Tefaf New York Spring this year marked a sea-change, attracting large contemporary galleries. Now, some are heading to the Tefaf Maastricht original (16-24 March 2019). Around 34 new exhibitors will take part next year, reflecting a purging of the exhibitor list, particularly marked in the Modern section which has historically been patchy in quality. Maastricht first-timers include Almine Rech, Fergus McCaffrey, Simon Lee, Galerie Max Hetzler and Sprüth Magers, with Pace Gallery returning.

Almine Rech says her decision to join Tefaf Maastricht is due to the gallery’s “commitment towards more established and historical artists.” She adds that showing at Tefaf makes “perfect sense” as the gallery grows its secondary market activity. Monika Sprüth and Philomene Magers, the co-owners of Sprüth Magers, have visited the fair in previous years and think it "is undoubtedly one of the fairs with the highest quality and attracts all the best collectors."

“Tefaf has taken on a new global name through the New York fairs—suddenly important galleries who didn’t know Maastricht are aware of the name,” says Christophe van de Weghe, the chairman of Tefaf Modern. “It’s not a fair for emerging contemporary art, these galleries are going to bring established artists.” The Modern section remains the same size—new galleries have been accommodated through turning down former exhibitors. “The selection committee had to make some difficult decisions but we did what is best for Tefaf,” van de Weghe says.

The third Tefaf New York Fall (27-31 October), which focuses on historical art and antiques, will be the first under the direct control of the Netherlands-based Tefaf, following the end of a two-year agreement with the US-based firm Artvest. “When we signed the contract to launch the New York fairs in spring 2016, it was useful to have Artvest’s help as they know the city,” says Patrick van Maris, Tefaf’s chief executive. “But the contract stated that after two years, they would no longer be involved in its running.”

Sofie Scheerlinck has taken over as the managing director of both fairs. “The team managed by Artvest is now working with Sofie, so exhibitors will not notice a difference,” van Maris says. The ten new exhibitors at Tefaf New York Fall include Benjamin Proust Fine Art and Stephen Ongpin Fine Art (both UK), Sebastian Izzard (US) and Galerie Cybele (France).