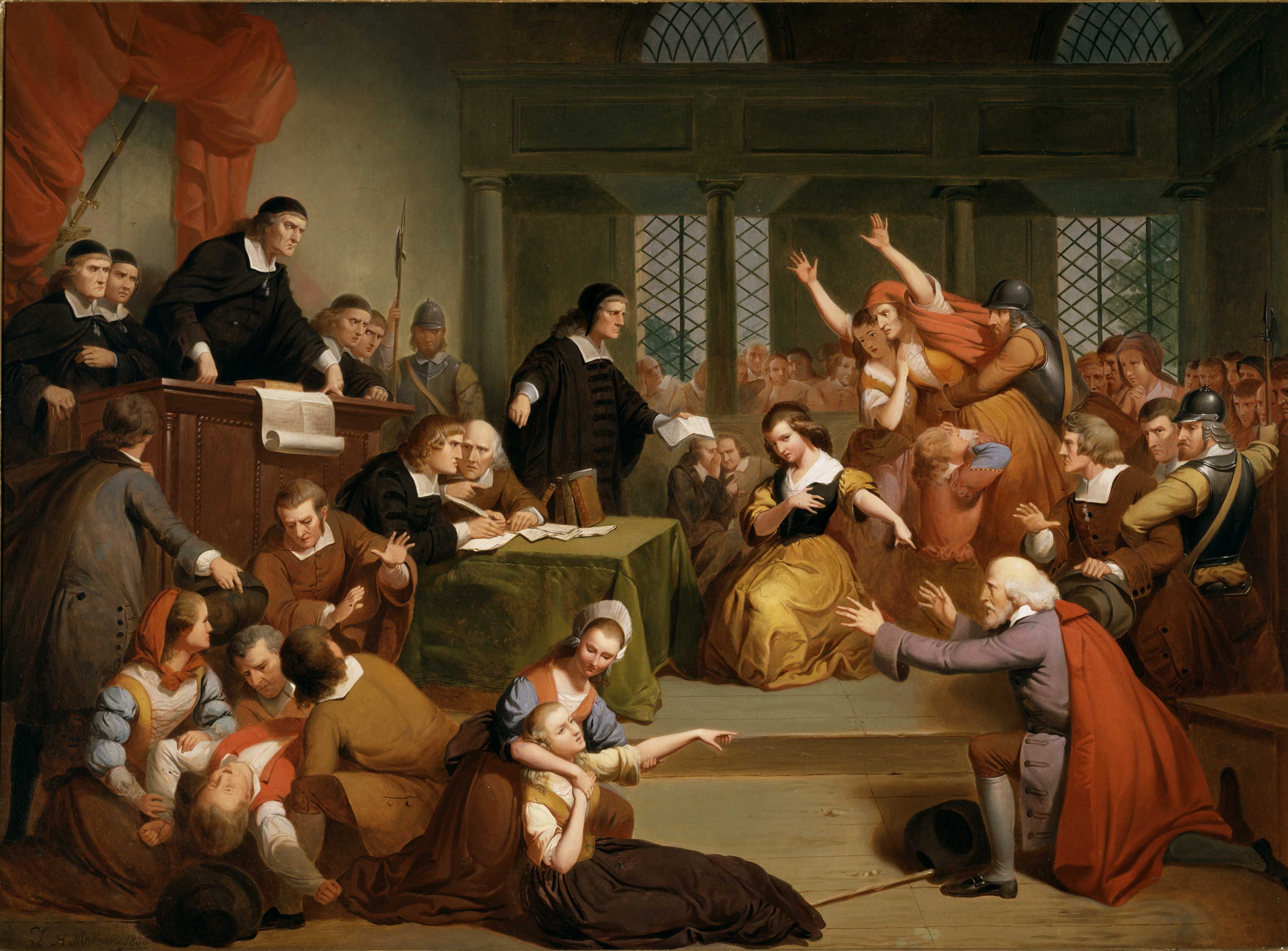 Disinformation and paranoia, made worse by religious politics and fear-mongering: an exhibition at the Peabody Essex Museum traces the history of the 1692 Salem Witch Trials, which led to executions of innocent people, predominantly women, and established a morbid fascination around the development of the Massachusetts Bay Colony. And while some of the manuscripts, paintings, and household items included in the show date back to the 15th century, the historic lessons for visitors are all too applicable today.

The exhibition breaks with traditional folklore and places the murders of the so-called “witches” within the context of social and economic crisis, humanising the people involved and drawing parallels to our current conspiracy-driven political climate. Starting with the European origins of witch-hunting, the show explores how Puritans brought theocratic anxiety to the colonies and shaped their criminal justice system around religious supremacy.

The Salem trials took place in the aftermath of a smallpox outbreak, and its consequences helped bring down a Puritan regime hellbent on “purifying” New England. Dan Lipcan, a co-curator of the show and the museum’s head librarian, believes these insecurities are evergreen. 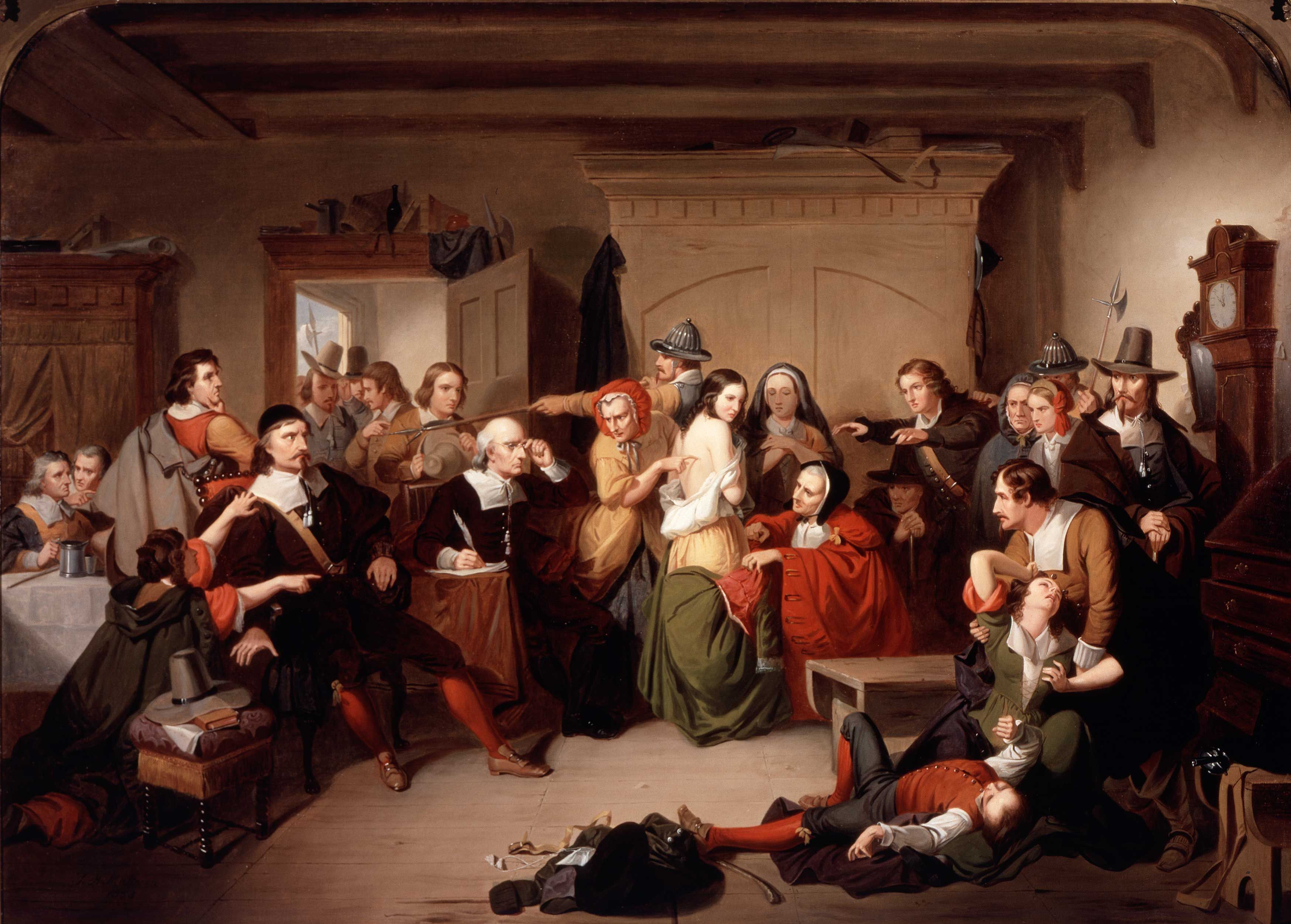 “Prejudice, injustice, and intolerance are on everybody’s minds now,” Lipcan said. “The trials were driven by fear, harsh weather, disease, supply shortages, and war—which altogether created the conditions for invented crimes and persecution for no good reason.”

Despite Salem’s reputation in the popular imagination, executions for witchcraft charges were commonplace in early modern Europe. More than 50,000 Europeans were burned at the stake between 1560 and 1630 during the Counter-Reformation, when Catholic and Protestant churches competed for market dominance. The exhibition sets Salem’s trials against this historical backdrop, displaying a 1494 copy of the German witch-hunting manual Malleus Maleficarum alongside British diagnostic texts. In Salem, many accused witches were teenagers, refugees fleeing French occupation, or household workers (most famously Tituba, a slave of the disgraced minister Samuel Parris). Judges would convict them using “spectral evidence”, often based on memories from only one witness. Tompkins H. Matteson’s 1855 painting of the George Jacobs trial appears with examination records and the two canes Jacobs used to walk, which accusers said he used in his spectural form to beat them. Another Matteson painting, Examination of a Witch, shows a group of men and women disrobing Mary Fisher in pursuit of identifying the Devil’s mark on her body. Examination records of Elizabeth Proctor and Bridget Bishop are displayed alongside Mary Esty’s petition of innocence and a gold sundial owned by John Proctor; all were convicted of witchcraft, but only Elizabeth avoided execution, because she was pregnant.

The exhibition also includes texts questioning the ethics of the trials, from Cotton Mather’s hardline defense to dissenting opinions by Thomas Maule and Robert Calef, which had to be published outside of Massachusetts, as Governor William Phips banned any texts contradicting Mather’s. Considering the final pardon clearing the names of five people convicted of witchcraft was only issued in 2001, this exhibition is a timely portrayal of how governments can sanction disinformation, and why these events have compelled so many generations since.