The artists' collaboration—first as teacher and student, then as a couple—is explored in a new exhibition at the Lenbachhaus in Munich 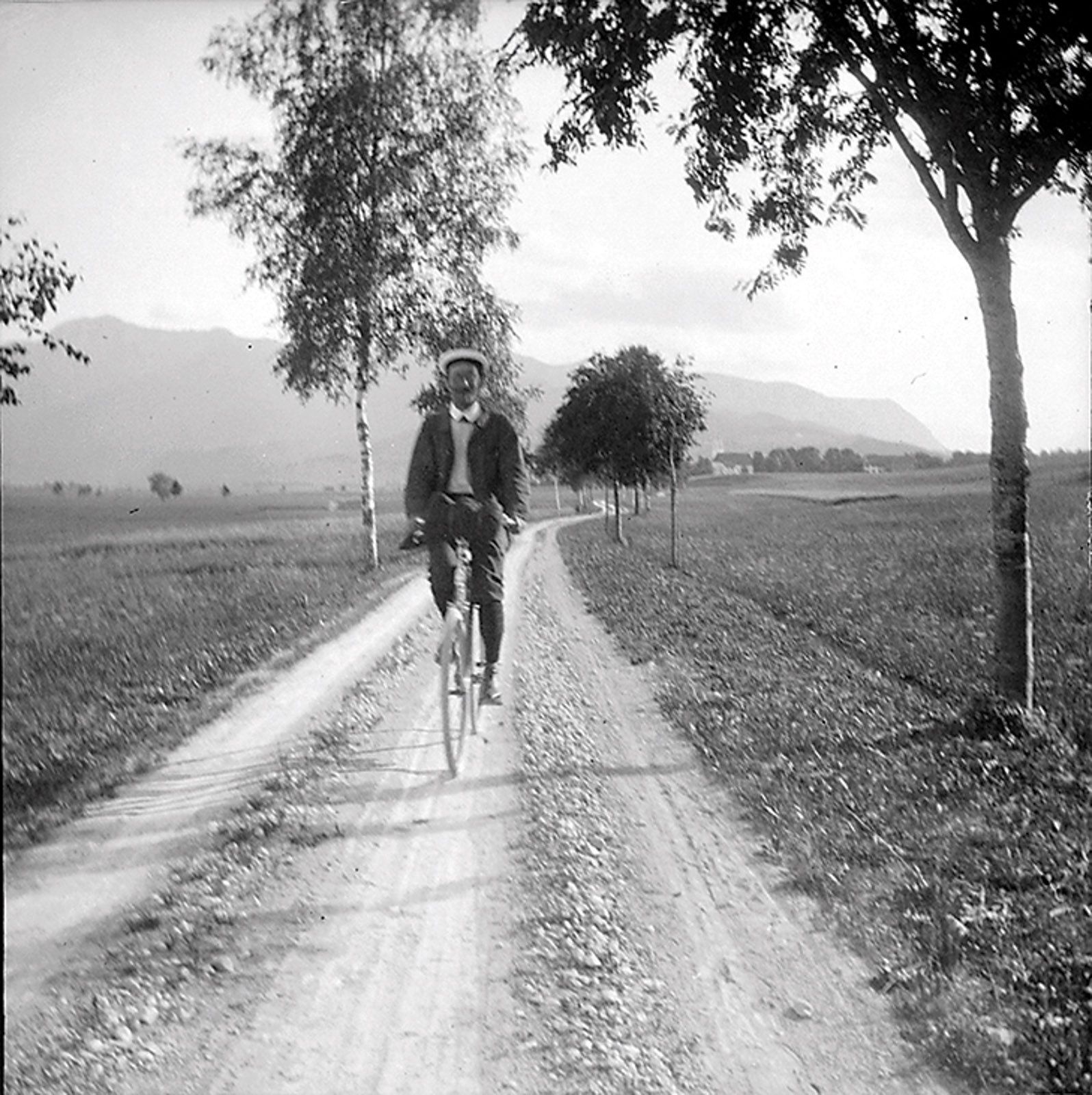 On their travels together, Wassily Kandinsky and Gabriele Münter packed lightly. But Münter, who had been given her first Kodak camera on a visit to the US in 1899, never travelled without one—whether she was off to a picturesque Bavarian mountain village or to Rotterdam, Tunis or Paris.

An exhibition opening this month in Munich examines the artists’ close collaboration—first as teacher and student, then as a couple—before they became founding members of Der Blaue Reiter (The Blue Rider) group.

Münter’s photographs, taken between 1902 and 1908, reveal “a quite defined artistic vision and an extraordinary eye for perspective and framing”, says Sarah Louisa Henn, one of the curators of the exhibition. The show will include cameras of the era; Münter’s photographs; and oil sketches, drawings and paintings by both artists, some on display for the first time. 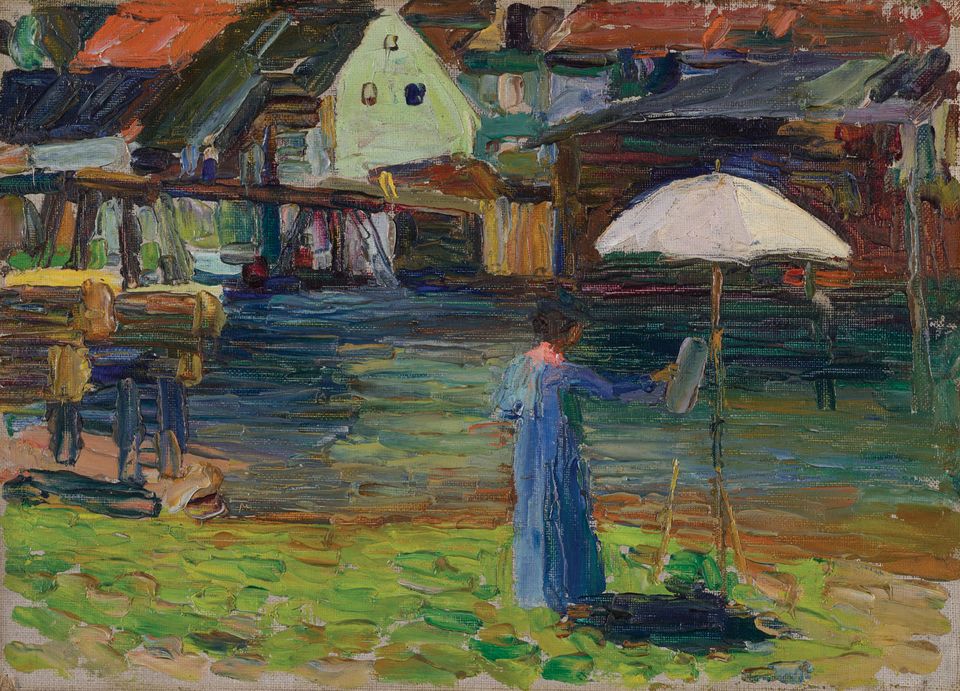 For their first trip together, the pair loaded their bikes with the camera, folding easels and resealable paint tubes, and pedalled through the foothills of the Alps. By their second summer trip together a year later, to Kallmünz in Bavaria, they were a couple. Between 1904 and 1908, they travelled widely in Holland, Italy and Tunisia, portraying landscapes and architecture in small-format works heavily influenced by the Impressionists.

Before enrolling at the Phalanx art school as Kandinsky’s student, Münter had not had the opportunity to learn painting. “Kandinsky had mastered the technique of quick oil sketches to capture a landscape, and she learned this from him,” Henn says. In turn, “he was inspired by her photographs.”